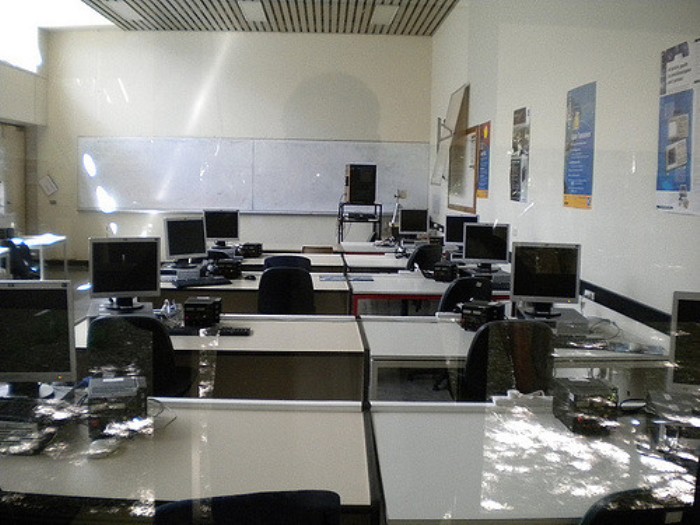 Roster shuffles are a constant reality in pretty much all eSports.

When it’s time to try a new strategy, it seems like there are basically two schools of thought: drop the entire roster and start fresh, or keep one or two players and let them choose new teammates. Before the roster locks were implemented for Dota, shuffles happened pretty frequently. It was getting to the point where it was hard to root for a particular team, because the players might change every other month. Now, the unlock period generates a frenzy of controversy as a bunch of shuffles happen all at once and players scramble to find new teams before the close date.

Changing up 2-3 players often generates a lot of drama in the Dota-sphere. Aside from hurt feelings and the occasional snarky tweet from the players themselves, fans and viewers often get up in arms when a favorite player is dropped.

NaVi and Alliance are perhaps the worst offenders when it comes to shuffling players through their rosters. For the longest time, NaVi kept Dendi and XBOCT on the roster despite declining tournament results. There’s some sense as to why – Dendi is perhaps the most well known Dota player in the world and has an enormous following, and XBOCT is not far behind him. Before rosters had to remain in place for a definite period of time, NaVi would cycle through players, dropping a player or two after lackluster results in tournaments. Many fans believed that NaVi wasn’t giving the new team a chance to jive before altering the roster. I should point out that technically NaVi released their entire roster last October, but four days later they picked up a new squad that still included Dendi. I’m not really sure why they let him go just to bring him back a few days later. Alliance was certainly guilty of this revolving door policy too. Loda and Akke have remained on the team since its inception. They rotated through five different players in 2015. Ultimately, the combination that ended up working out the best was the exact same roster as their champion TI3 squad.

It’s possible that Team Secret may benefit from an examination of this policy. Puppey has been the only constant since the team’s inception. Secret keeps picking up players, often ‘poaching’ pro players off some of the other top western teams, trying to find a combination that works. Unfortunately for Team Secret, it seems like just picking the best players in the world isn’t always enough to guarantee wins.

On the other hand, Complexity quietly rebuilt their roster last year by keeping brothers Swindlemelonzz and Zfreek and adding three ex-Ninjas in Pyjamas players (two of whom are also brothers). The ex-NiP players moved to the US and into the team house, and it seems like they’ve been meshing pretty well. CoL’s roster is one of the only ones that has remained the same for a few roster lock cycles.

Now, teams that are attempting to rebuild the roster have to chose new players wisely, as they can’t just drop them at the first sign of trouble. Captains and coaches have to make more informed decisions.

Cloud 9 dropped their entire roster after a disappointing performance at TI5. The organization released all the players and picked up a brand new team of lesser-known players and pubstars. Unfortunately, the dream of picking up a fresh team and having them grow together as players came to naught. Cloud9 2.0 failed to find any real success in tournaments. Following Ritsu’s dismissial over bad behavior, the team disbanded again. The organization still hasn’t picked up a new squad… and my c9 shirt sits in my closet :(.

Empire tried a similar tactic. Following TI5, Empire picked up XBOCT after NaVi disbanded. Empire placed well in a small tournament in December of 2015 but didn’t win either qualifier spot for the Shanghai Major. XBOCT, Resolut1on, and Funn1k all left the team and the organization released the remaining players at the end of March. The new Empire squad consists of RAMZES666, Scandal, Afterlife, Miposhka, and KingR. This complete roster shuffle cost Empire their invite to Epicenter Moscow. It seems like the fresh start may be good for the organization, as this new Empire squad beat Team Secret 2-0 in a semifinals match during ESL One Manila.

It seems like both methods have their merits. Many organizations seem to be wary of dropping their entire roster (possibly fearing the loss of fans) and favor the revolving door policy that lets the remaining players choose their teammates. After a while though one has to wonder if the remaining players are perhaps the issue and it may be a better move to start over again with a brand new squad of players.

Previous articleThe Players to Watch at the Manila Major
Next articleWho Is the Best Offlaner in Dota 6.87? 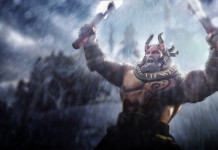