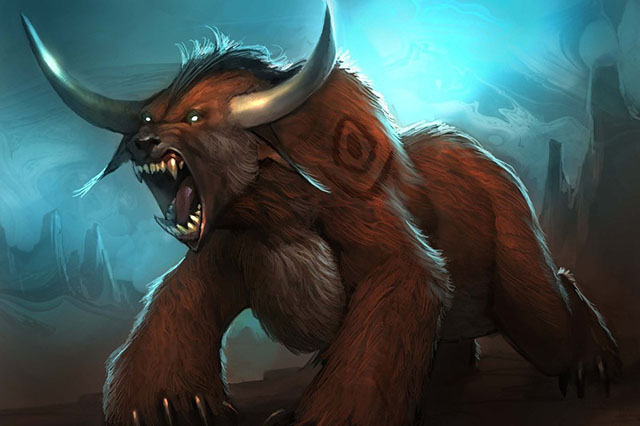 This deck was created by Sempok, who successfully piloted it to rank three legend. He managed to hit legend in a mere six days, going 72-30 in his games. Beast Druid is one of those decks that everyone was excited for, but was never strong enough of a deck to play seriously—however, Sempok thought the deck had untapped potential, and worked hard to create his list. Aggro decks are extremely strong when you can make them work, and this deck is no exception. Sempok scrapped the Menagerie Warden route altogether, and created this beautiful monstrosity.

This list is very solid. Honestly, I wouldn’t want to change much. The only legendaries in it are Mukla, Leeroy, and Finley. Mukla and Leeroy are very core to the deck. Finley can be swapped out if need be, but he does provide an edge in many matchups. Typically I provide substitutes here, but I think this deck is very solid, not to mention cheap. Maybe a Huge Toad for a second Dire Wolf, if you really feel the need to customize?

Aggro Beast Druid is an aggro deck at its core. In most cases, your goal is going to be to develop your board and hit them in the face. You will want to control the board to an extent, especially  because your finisher is Savage Roar. The goal is to deal damage and build a board, then use Savage Roar for fifteen or more damage.

This deck provides an incredible number of value cards. Every card is either a beast or a charger (or Finley). Mark of Y’Shaarj will almost always find a target and provide great value. You’ll always have something to play by turn two. By turn three you’re controlling the board and smacking your opponent’s face. Innervates and cheap minions provide this deck with incredible momentum. Just as they are beginning to stabilize you close out with Savage Roar.

As an Aggro deck, Aggro Beast Druid excels against decks it can get the drop on. It is great at beating many midrange decks. It is also one of the best aggro decks for defeating control. There’s a point in every aggro vs. control game where either the aggro has won, or the control will. A tipping point of stabilization. That tipping point is much later with this deck exclusively because of big Savage Roar plays. As with all aggro decks, it gets lots of value out of cards by using them the turn they are played. Even if your opponent removes everything, you’ve got value out of it first.

This is the most fun part of my day: reiterating the fact that every deck in the game is bad against Shamans. (Sigh.) Aggro Beast Druid is bad against Midrange Shaman. Not the worst, by far, and you can very easily take the lead with strong Innervate plays or a good opening. But the matchup is extremely difficult due to their card value. Other than that, this deck has trouble with other aggro decks in general. This deck relies on big Savage Roar plays to finish, and other aggro decks remove your creatures too fast. You really need to get lucky and build a board to overcome them. 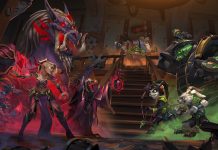