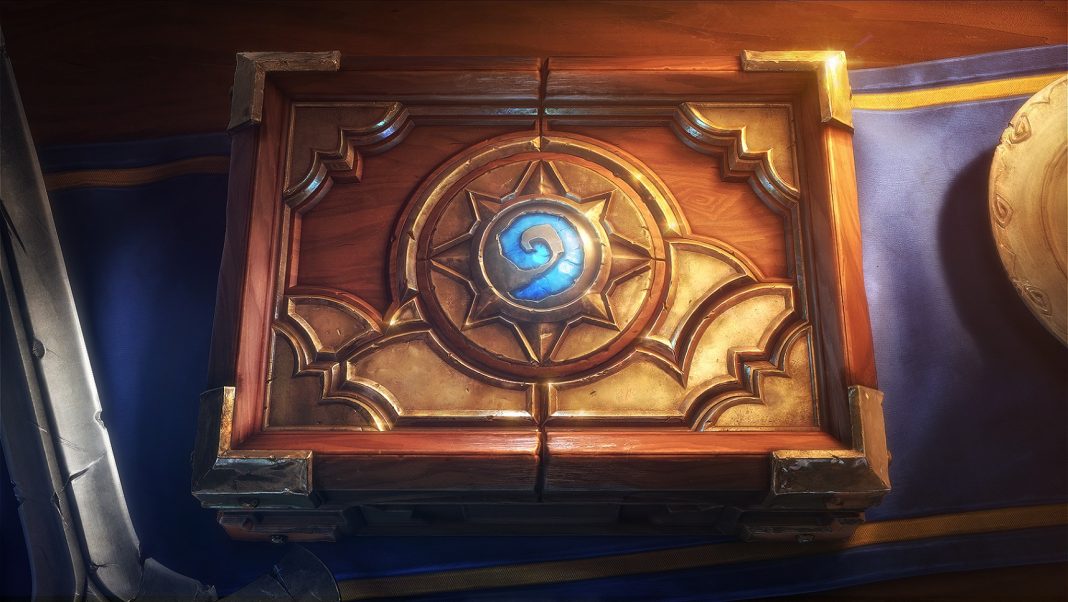 This deck was created by reddit user Ach_Wheesht, who posted it last week. I’ve been playing it since, and I’ve fallen in love with it. Everyone knows that Shaman is the best class right now, but this deck is anything but meta. It makes use of Shaman’s strong removal in order to create a strong control deck. As a control lover, this is my favourite Shaman iteration by far. If you’re someone who loves dropping massive minions, and are tired of Midrange Shaman, this could be your next deck.

Ach_Weesht explains in his post that he has decided not to include several cards. Mana Tides were left out because there is enough draw. Thing from Below he found too small and not discounted enough. Earth Elemental is the big one to try, because as he says, he does not own the cards to try them.

Fat Shaman plays very similarly to other control archetypes, such as Control Warrior. Basically you make use of your removal to stall the game until you are able to play your big beasties. Shaman is uniquely equipped with good AoE as well as excellent single target removal. The hardest thing is to manage your mana in regards to overload. For example, you’ll almost never want to play Elemental Destruction without Lava Shock. Sometimes you’ll be forced to, but it isn’t optimal.

Ach_Weesht actually did a very extensive guide on matchups. I’ll compress it down to a few important notes, as well as my own impressions running the deck.

Fat Shaman excels against Midrange Shaman, which alone makes it excellent for ladder. The new Midrange Shaman focuses highly on building up a large board. They tend to not even run early cards like Trogg anymore. This makes your Elemental Destructions and Lightning Storms excellent tools at wiping their board. If you find yourself falling behind, simply heal up. Hallazeal is a lifesaver when this matchup goes badly. Fast decks like Tempo Mage, Zoolock, and Face Hunter become entirely about controlling the board early game and keeping your health high.

Control Warrior is easily the hardest deck to beat in my experience. They have nothing early for you to remove, and end up playing far more threatening late game cards. They also build up a lot of armour as you both stall. You’ll want to try and pressure them as early as possible. The matchup is bad, be prepared to give this one up. Midrange Hunter can also be very difficult. Highmanes into Call of the Wild can still easily take you out from full, be aware of your health. Careful with Freezing Traps as well–if a Flamewreathed hits one, it’s typically a loss. 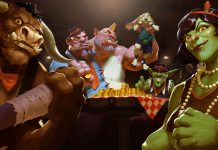