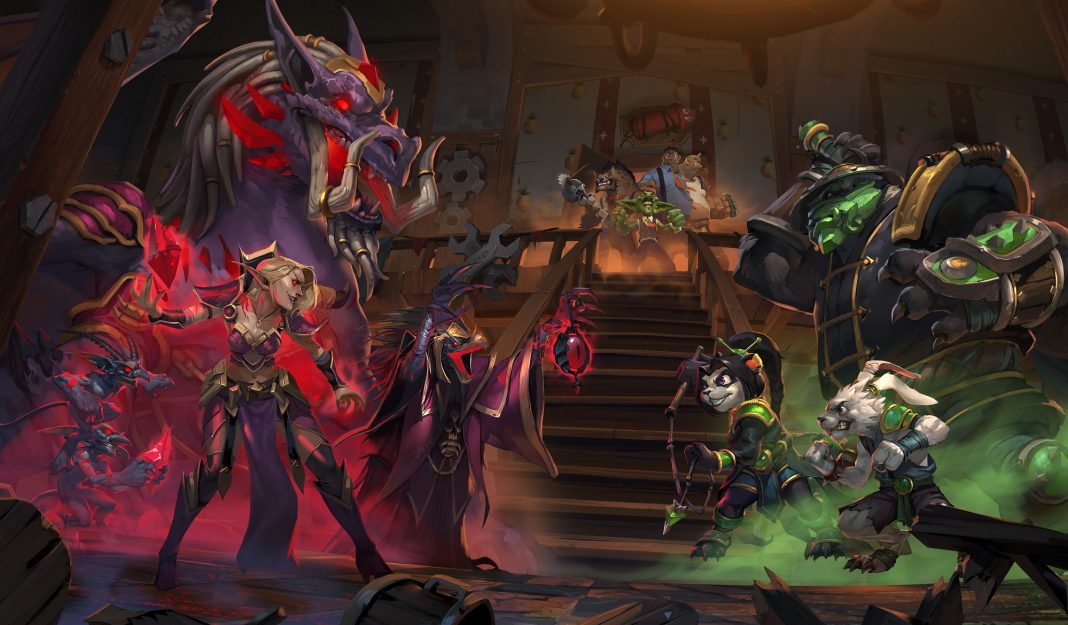 It’s no secret that Hearthstone is a game that typically favours aggressive decks. Nearly every meta has been dominated by or had an extremely strong aggressive deck prominently displayed. It is also no secret that Blizzard attempts to favour slower metas. Often unsuccessfully. There was a point just before standard where aggro was becoming under control. They rotated out Healbots, Sludge Belchers, Zombie Chows, and Deathlords then brought in our Aggro Shaman overlords. Whispers of the Old Gods was intended to slow the game down, but failed miserably.

Now, they are trying again with Mean Streets of Gadgetzan. 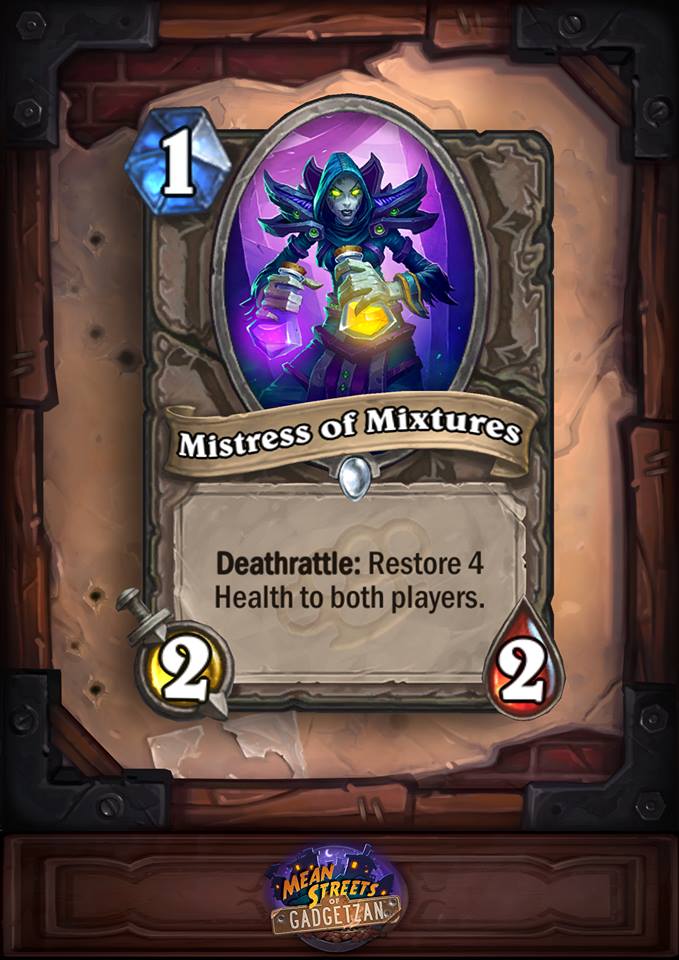 I like to call this lady the “new Zombie Chow.” Or even “Zombie Chow 2.0”. This is obviously the early game card that Hearthstone has lacked for the past year. An easy way to throw in a strong early minion to dissuade aggressive decks. But this one not only has good stats for one mana, it also heals yourself. For control decks, this is almost purely an improvement on an already strong card (Chow). I expect Mistress of Mixtures to be in many control decks until its phased into Wild. 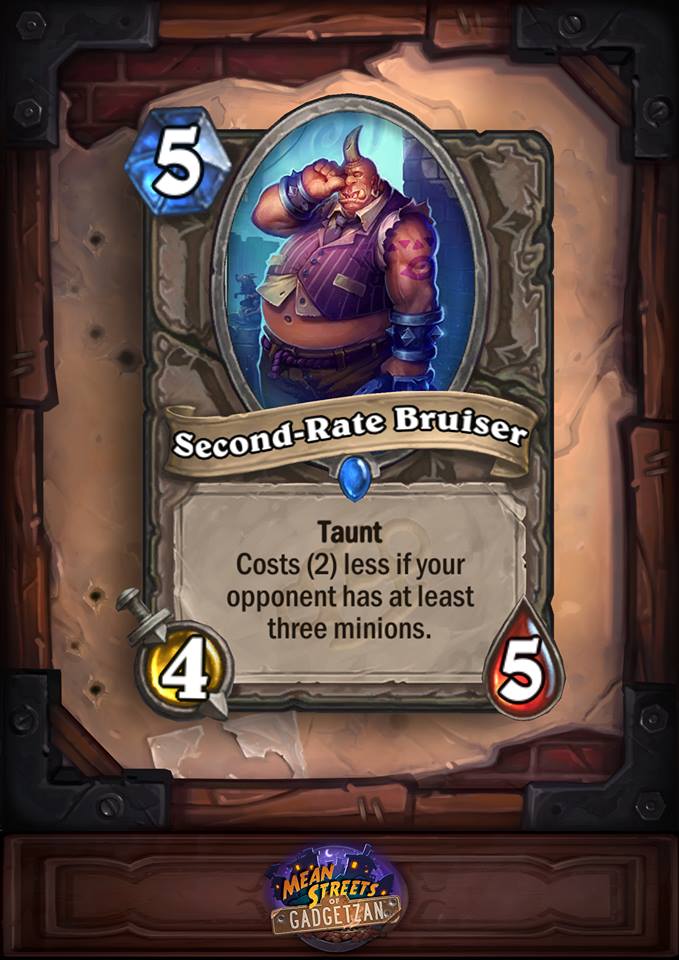 Second-Rate Bruiser is incredible. It’s big enough to be a nice threat against other control decks, and will almost always get value against aggro or midrange decks. Three minions is not a lot at all. Dropping a 4/5 for three… with taunt… is insane value, and is a great way to buy time. Or tilt the game back in your favour. In the past, people were teching Mind Control Tech into their deck to deal with fast decks. I think this is going to easily take over that role, and far more effectively. Second-Rate Bruiser may actually be my favourite card released so far. 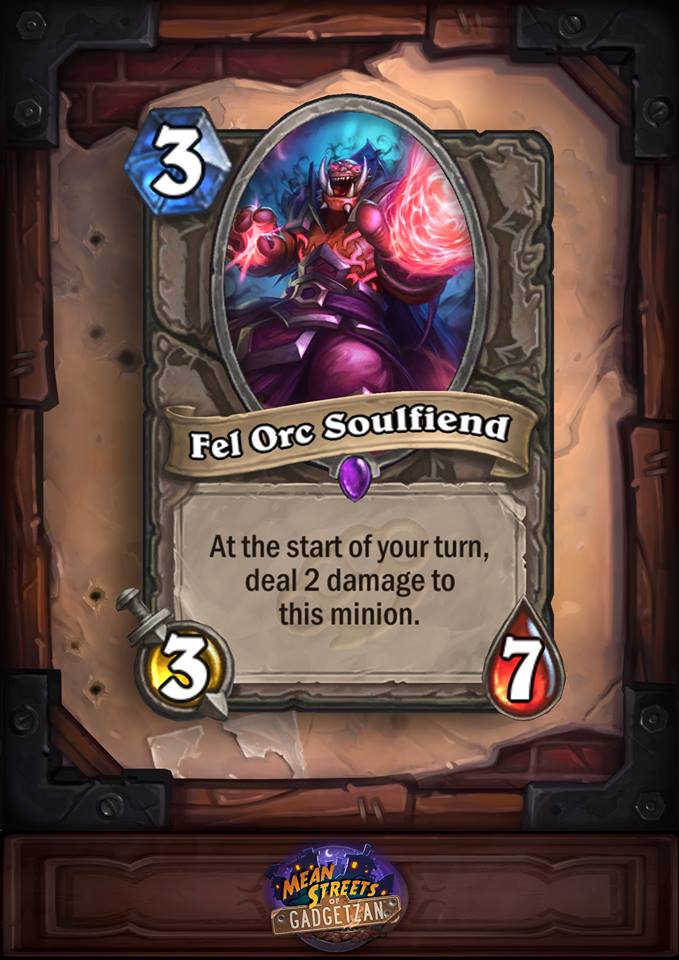 Another extremely strong play against aggressive decks. A three mana 3/7 is off the charts nuts. A three mana 3/5 is still extremely strong, when you can attack with it. The fact that Fel Orc Soulfiend can be healed back up is only added benefit. This feels like a stronger Injured Blademaster in all non-gimmick decks. I think that anti-aggro decks will love this card, but Priests will absolutely go nuts. This is a Northshire Cleric’s wet dream. Anti-aggro, good stats, potential upside. What’s not to like about this card? 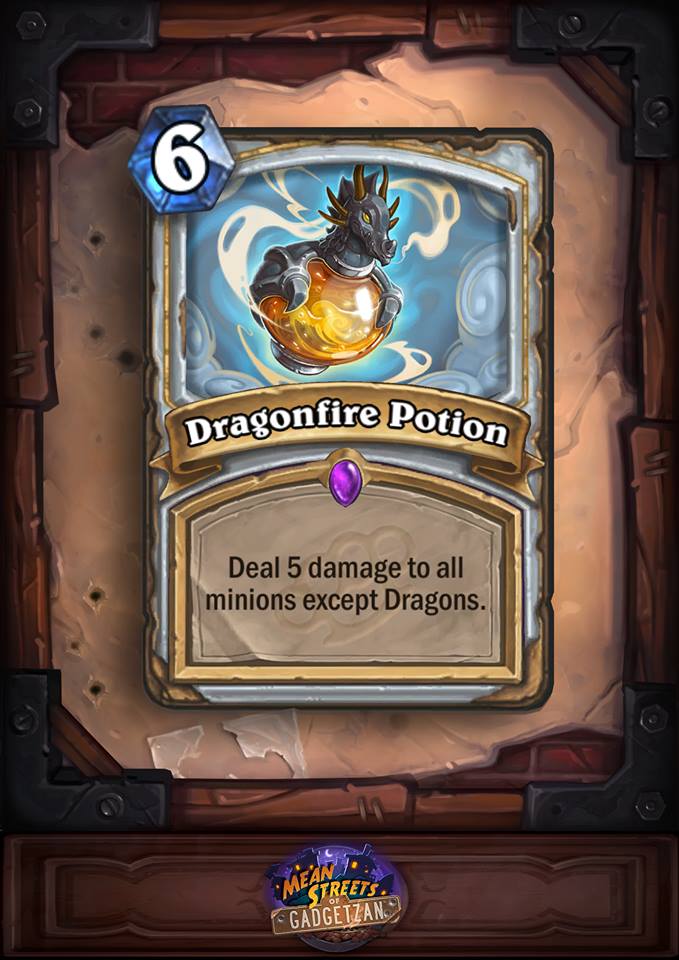 I realize that Dragonfire Potion is a class only card, and doesn’t quite run with the theme of my article. But this card is exactly what Priest was missing. Until recently, Priest was always the anti-aggro class. Then standard wiped all their good removal (Lightbomb) and Priests fell to the bottom of the lists. Dragonfire Potion brings them back. It’s almost as strong as Lightbomb (potentially stronger sometimes), and has massive upside. Dragon Priest is the predominant Priest archetype right now, and being able to wipe your opponent’s board and keep yours? Well that’s a no brainer on value. I believe that Priest will be coming back in a big way this expansion. 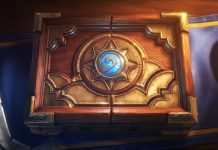