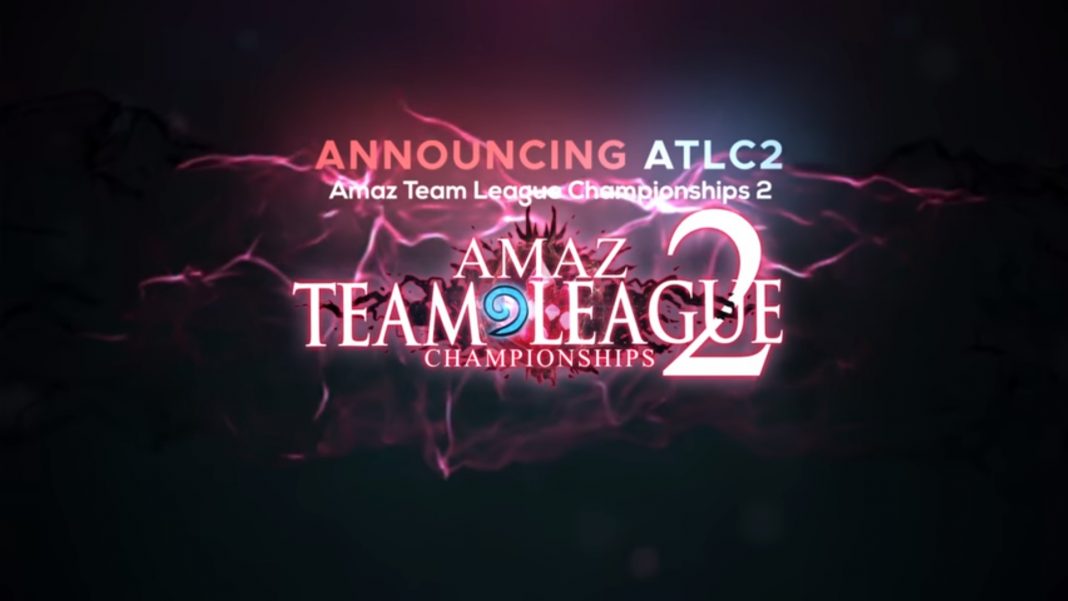 ATLC initially stood for Archon Team League Championship. It was a massive tournament last year hosted by Archon. Rather than individuals competing, players applied in teams of three. This was in summer 2015, before Blizzard announced the prize pools for 2016. At that point ATLC had the highest prize pool of any tournament, at $250,000.

This year, however, ATLC has a different name. Archon disbanded about a month ago, so it has been renamed Amaz Team League Championship. Amaz was the owner of Archon and the host of ATLC, so he is continuing the tradition without the team.

How do the teams work?

Rather than invite individual players, the ATLC works on a team basis. Each team has three players, and for a team to beat another team, all three of their players must win. Last year each player brought two decks and the teams showed off in a best of eleven.

Typically the big Hearthstone teams send three players. There were teams from Tempo Storm, Cloud9, Liquid, Celestial, Nihilum and obviously Archon. However, they did not require that players be part of a proper organization. There were two teams that were simply three pros that banded together. Value Town comprising of Trump, Dog, and Kibler, and Forsenboys comprising of Forsen, Chakki, and Ostkaka. 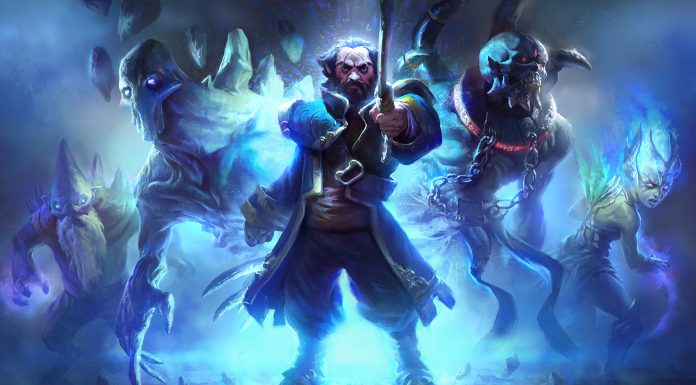 The prizes will be extremely important this year. Last year’s tournament gave away $250,000 in prizes. This was split between the top three teams as well as two special winners. The top team was Nihilum who received $150,000. Second was Cloud9 who received $60,000. Third was Value Town who received $30,000.

Two $5,000 prizes were given out. The first went to the Master of Duels, Brian Kibler, who had the best overall record. The other prize went to Noxious, who won the caster Jeopardy.

Why is this important?

All of this information is extremely important in regards to this year’s ATLC because this year’s ATLC will be crowdfunded. That’s right, if you want to see a second season, you’ll have to pony up yourself. They have created a Kickstarter, which can be found here. One thing to note is that the amount they are looking for is in HKD, or Hong Kong Dollars. This means they are not asking for $1.6 million, but rather just over $200,000 USD.

More information can be found at ATLC2.org.

This crowd funding event has kicked up some support, but quite a lot of dissenters as well. Despite the bonuses for backers, many have issues with the community crowdfunding an event like this. Considering the income that Amaz will earn from broadcasting, I can understand the concerns. The other issue arises from the fact that it is crowdfunded, but invitational. This means Amaz essentially picks who has a chance at the prizes he didn’t provide. Lastly some people have issues with him having his own name in the tournament, but I think this is more of a branding thing, to keep the ATLC title while losing Archon.

If none of these issues bother you, feel free to donate! As mentioned, there are rewards for backers. At this point the Kickstarter isn’t doing too well, and I for one would love to see a second ATLC. If you would too, then feel free to toss some money at it! 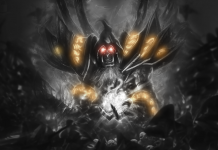