General Stephen Draper -
-6.8k
Path of Exile Shaping Before you start shaping your Path of Exile Atlas, we suggest you read our introduction to the Atlas. Once you have...
Via SpiritAJ

This deck was pioneered shortly after One Night in Karazhan came out. Its rise was due to two new cards: Malchezaar’s Imp and Silverware Golem. Both of these cards synergize perfectly with Doomguard and Soulfire, as well as giving Darkshire Librarian a home. Zoolock has always been a strong deck, but the addition of discard made it even stronger. It fell out of favour recently, due to the rise of Shaman and Dragon Warrior. Shaman is still a menace, but Dragon Warrior fell off hard, as did other high end decks.

This particular decklist was created by Bearnugget, who used it to achieve rank one legend. However, it was also picked up by Ant, who fought with Bearnugget and achieved rank one with his deck!

As stated, this list was created by Bearnugget. The list is a fairly solid Zoo list, with discard added in. The top end of the deck has been removed for the discard aspect, which could pose a problem. If you find yourself running out of steam due to your one drops, take one or two out for another Darkshire Librarian, or perhaps a Sea Giant. I also find it odd that Power Overwhelming is missing, I might remove the Abusive Sergeants for it. 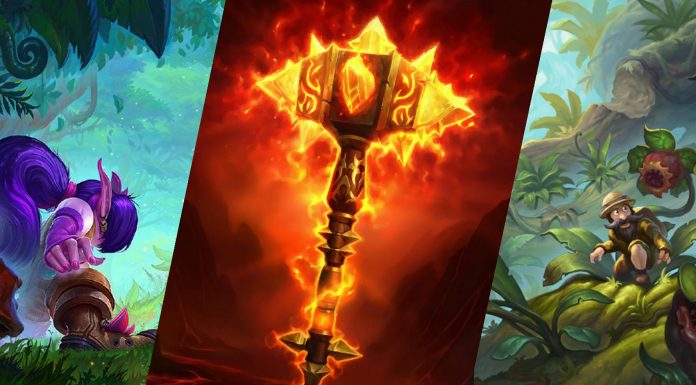 This is an extremely aggressive decklist, probably the most aggressive Zoo list I’ve ever seen. It has ten one drops, a full third of the deck! And that isn’t counting the
spells either! Because of this, you’re going to want to mulligan for one drops, hard. If you have the coin, coining out two one drops will often be the right play. You’re very much going to want to grab hold of the momentum of the game, and hold it. You can use your hero power to easily replenish your hand, as well as potential discards with Imps.

Typically you are going to want to trade and maintain board presence and pressure. If you don’t allow your opponent to get a foothold, they can’t get back in the game. You simply keep refilling your hand and keep up the pressure.

The absolute best situation you can attain is turn five Doomguard and guarantee hitting a Silverware Golem. If you are able to pull this off, it’s incredibly hard for anyone to counter. Turning negatives into positives is how this deck managed to climb the ranks so efficiently. Obviously this works with Soulfire as well, and Darkshire Librarian, but it is much harder. Losing something small in order to guarantee Silverware in play is almost always right. 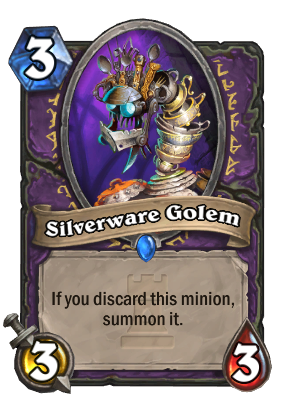 his deck is very strong against most midrange decks. Typically decks like this can struggle against control decks, but this is an extremely aggressive variant. If you are able to take control of the game, it can very easily spiral out of their control. This deck excels at beating down Druids, as they have no reliable removal. It is also fairly strong against other aggressive decks, as it trades so efficiently.

Unfortunately this is a deck that is not from the Shaman class, so it does lose to Shaman. Seriously though, Midrange Shamans will give you a run for your money. They are too broken to compete with, you just have to hope they don’t open strong. Many have removed Tunnel Troggs lately, so you may be able to go aggressive and win. Other than that, there are not many bad matchups for this deck in the current meta! 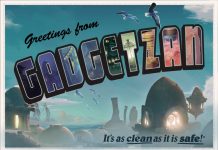