The Polish powerhouse returned to their former glory last weekend at the ELEAGUE grand finals. Virtus.Pro claimed a dominant victory over Fnatic in a best-of-three series with a convincing 2 – 0 win in front of an enthusiastic crowd at the Cobb Energy Centre in Atlanta.

There’s plenty to say about Virtus.Pro’s performance in the finals. Viewers were treated to a star-caliber performance from Filip “NEO” Kubiski on the first map, Cobblestone, where the 1.6 legend dropped 25 high-impact kills against the Swedish side, and boasting an HLTV rating of 1.40. Snax, too, appeared entirely unstopppable at times, and has clearly matured into his current role as the team’s primary AWPer.

VP won Cobblestone with a 16 – 10 scoreline before closing out the series on Mirage, where Fnatic failed to reach a double-digit round score.

Fnatic: Human After All

It’s difficult to skirt around the fact that Fnatic, known for both their arrogance and their undeniable ability to show up in important rounds and games, were eerily absent from the series. And with Olof “olofmeister” Kajbjer back on the roster, there’s no placing an asterisk next to the team’s poor performance in the finals.

Was it a case of Fnatic playing poorly, or Virtus.Pro playing well? Both, although there’s an emphasis on the latter half of that sentence. There were glimpses of the trademark Fnatic style at ELEAGUE this weekend. One round in particular stands out to me–Krimz purchased a Nova shotgun, no armor, while the team was on eco. Anti-meta plays like this are part of what brought Fnatic to the top of the world rankings, but there wasn’t any Fnatic Magic in the Cobb Energy Centre.

Watching the ELEAGUE finals, it seemed as though the Swedish roster had forgotten something. As the series played out on my television screen, I began to wonder if Krimz had forgotten his snus at the hotel. Not the case–the small tobacco container made its television broadcast debut during a Fnatic tactical timeout. As Virtus.Pro edged closer and closer towards 16 rounds on the second map, I waited for Fnatic to mount a comeback that seemed almost inevitable. It never happened.

It’s a testament to the Swedish team’s ruthless pursuit of excellence over the past year of professional Counter-Strike that I began to feel something bordering on guilt as Virtus.Pro lifted the ELEAGUE trophy into the air and the crowd chanted their name.

The days of the DreamHack Winter 2014 “Boostmeister” incident and the “handshake” drama with NiP are long past us. The community has accepted Fnatic’s place at the top of the Counter-Strike food chain. They’ve gained respect from fans, despite their no-respect playstyle. Some are quick to criticize the team for playing ‘PUG style’ when they’re beating their opponents with double-digit round leads. But who could blame them? Why try your hardest when you don’t have to? 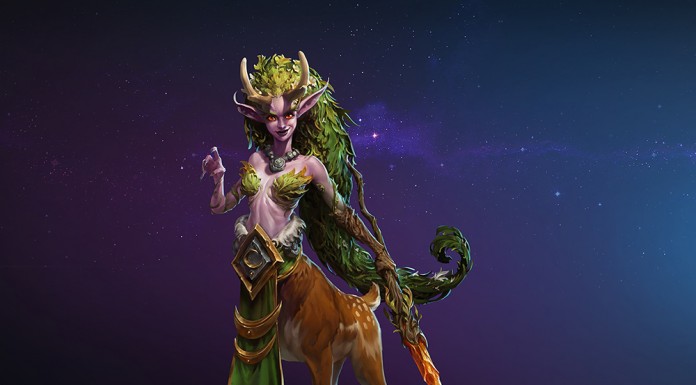 As Virtus.Pro lifted the ELEAGUE trophy into the air, I truly did feel bad about the Polish side robbing Fnatic of the pleasure of adding another title to their already bursting resumes. It only lasted a moment, quickly fading as I watched TaZ grinning on stage. It’s fitting that Virtus.Pro, a team whose dramatic inconsistencies have always been tempered by the sheer longevity of their roster, were the ones who delivered a powerful lesson about respect to Fnatic at ELEAGUE.

For now, the Fnatic roster is on vacation. 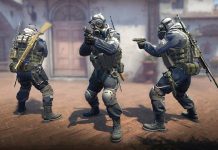