General Stephen Draper -
-6.8k
Path of Exile Shaping Before you start shaping your Path of Exile Atlas, we suggest you read our introduction to the Atlas. Once you have...
via youtube - CS:GO Skin Showcase

Valve finally graced us with their response to the betting squabble. As it turns out, their term of service never condoned gambling. Valve’s announcement is simple: “[running] a gambling business is not allowed by our API nor our user agreements. We are going to start sending notices to these sites requesting they cease operations through Steam, and further pursue the matter as necessary.”

Valve’s responding drastically. People were calling for regulation, not cessation. It looks like they’re trying to clean their hands from recent lawsuits with the least amount of effort. By stating that they don’t, and never did, condone skin betting, their connection with the facilitation of unlawful gambling loses ground along with related lawsuits.

Wouldn’t you think that Valve had other options? People say that even negative publicity can be good. Valve should have reached out to the websites privately to prepare them for the oncoming bank run. Users would’ve had the possibility to withdraw their items to reassure themselves of their items’ value. Instead, people lost their investments to various sites that seized the opportunity to run away with some extra skins.

The confidence that skin owners have in value of their investment hinges on the possibility to withdraw from the lottery sites that they play.

Now that several websites took the opportunity to unethically minimize their losses by keeping user’s skins, the whole fiasco gives an even worse image to people outside of esports.

Do skins still have value without betting?

They do. But now the initial value of its creative process will be the main provider of value. The problem lies in the effect that a lack of gambling outlets can cause. Fewer outlets lead to a smaller flow of money within the market. Sort of how it was with Dota 2 when items first became a thing. People like cute virtual skins, but they aren’t worthy of investment the way CS:GO items were up to now. Skins that have the potential to be converted into thousands are more desirable than items that stagnate in value and decay over time. CS:GO reached its current height with the help of CSGO Lounge. Why squander the fruitful effects of a catalyst?

What do we want?

The whole mess with CSGOLotto and CSGODiamonds is what we want to avoid. Situations where teenagers steal a credit card and lose thousands of dollars feel ethically foul. Community leaders luring their fanbase into a gambling trap are worse. We want to regulate the behavior of entrepreneurs who look past morality to make their gains. 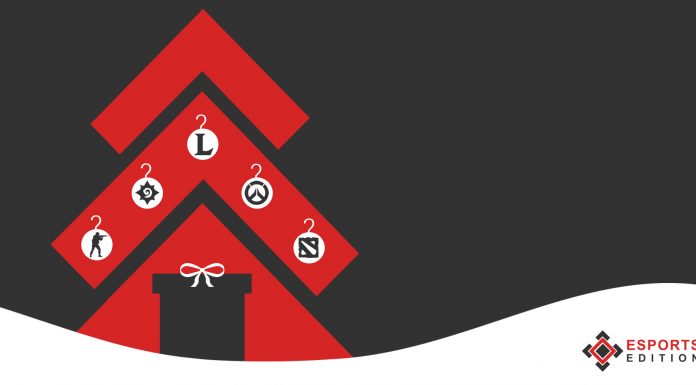 The level of Valve’s enforcement is practically nonexistent, so lottery owners might ignore their command. A simple warning shouldn’t stop sketchy websites out on some uncharted island with skimpy gambling laws. Even if enforcement was strict, trading through VPN or TOR networks would still make trades with gambling sites anonymous.

One would think that Valve can block off their API to certain users. If that’s the case, it could be possible to complicate Valve’s job by opening new accounts and spreading communication between them.

Valve has the hardest job and lottery coders have the tools to circumvent their prevention methods anyway.

Valve hiding from the spotlight

Maybe Valve intended their announcement to diffuse the lawsuits, while still allowing free pass for the gambling infrastructure to continue. By giving out a notice, Valve protect themselves from responsibilities. They also satisfy the community by finally acknowledging that the gambling problem exists.

What will happen to skins?

In a best case scenario, skins will continue to thrive. After stagnation, the market will bounce back along with new websites that push legal boundaries further.

Valve have tipped the scale with an unexpectedly impactful action and might flip the way CS:GO traders value their items.

On top of that, we’re now stuck in a situation where lottery owners realized that the whole market is so loose that anything goes. CSGO Double dealt with their customers fairly, according to multiple reddit threads. CSGO Wild, however, claimed that “[Wild’s] block has nothing to do with any issues with the US or Valve directly”.

Twitch released a statement on the same day stating that breaching the terms of a third party service breaks their Terms of Service agreement. It’s not surprising that Twitch is following Valve’s ruling, as Dota 2 and CS:GO collected massive amounts of viewership over the past years.

What the hell is going on?

There’s much to be seen. The gravity of Valve’s announcement is still in process. Skin values already dropped but the market can recover. It all depends how far the gambling website owners go to retain their business – whether under a legal basis, or not. 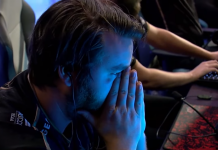