Warden, coL’s manager/coach was kicked from Rank S for inappropriate conduct. His reinstatement to the league will be reconsidered at another time.

Warden apologized and coL’s owner Jason Lake said that he would deal with the situation accordingly.

ESEA banned Warden for not upholding the higher standards of conduct that are supposedly expected of Rank S players.

I don’t think that Rank S players should be held to a higher standard of conduct.

For one, it’s a ridiculously vague statement. How much higher should their standards of conduct be? Where’s the limit? Was s1mple shittalking NA players too much? Was fREAK dissing s1mple too much? What about Taco? I could go on and on.

It’s challenging to analyze inherently unquantifiable things. Take colors for example. Where’s the boundary between orange and red? Even if you start measuring the wavelength, people still disagree about the boarder between both colors. The same problems exists with Few’s judgment. At which level of toxicity are Rank S players no longer adhering to a higher standard of conduct? It’s a matter of subjective perception. One ESEA employee might see it one way, the next will see it in another.

So, now that they’ve gone down that path, they’re stuck with having to stay consistent, or they’ll appear like frivolous tyrants. ESEA opened a door that can’t be closed, and they’re likely to regret it in the future. 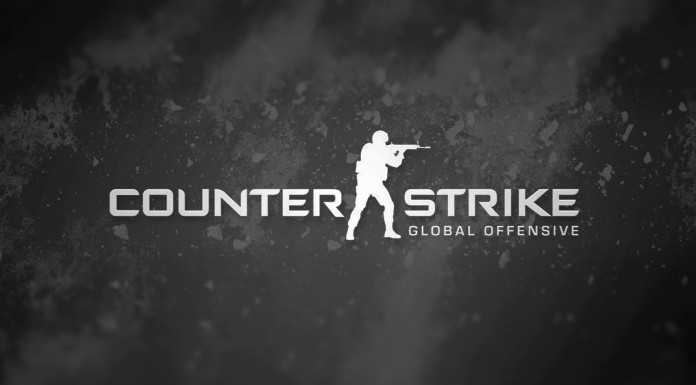 Don’t bother monitoring player’s conduct. It should happen by itself.

ESEA should implement a system where Rank S players lose their rank if they lose too much. Warden would’ve lost his spot long before all the drama surfaced. Players who don’t focus and take PUGs lightly will be picked last as other players won’t want to cooperate with them. The cohesion within the team will suffer and they will lose more games.

The CS:GO community wants their villains. Why do you think that s1mple is revered? He doesn’t filter himself. He’s genuine, and fans don’t want facades. 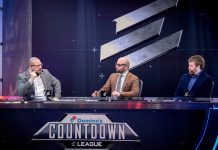