General Stephen Draper -
-6.8k
Path of Exile Shaping Before you start shaping your Path of Exile Atlas, we suggest you read our introduction to the Atlas. Once you have...
via faceit.com

FACEIT is the largest competitive esports platform in the world. Most notably known for its web-browser platform and support for several prevalent esports titles, FACEIT draws in a massive number of players across EU and NA. FACEIT also separates itself from other third party PUG platforms by offering monthly competitions for points that can be cashed out for virtual and physical prizes.

FACEIT runs an MMR system that is tied to ranks. Players who are new to external PUG leagues can find comfort in FACEIT’s system, as it reminds of Valve’s MM, where your skill is matched to a category instead of a raw number. Truth is, that notion could not be any further from the truth. Your FACEIT rank only scratches the surface of the system’s actual representation of your skill.

FACEIT rates your performance with ELO, a number that’s usually between 0 and 2500, with the best players sitting in the lower 2000s.

Each win can give about 2 – 50 points, depending on the MMR of the opposing team (the exact algorithm has not been disclosed). Each rank is assigned to an undisclosed range of ELO. 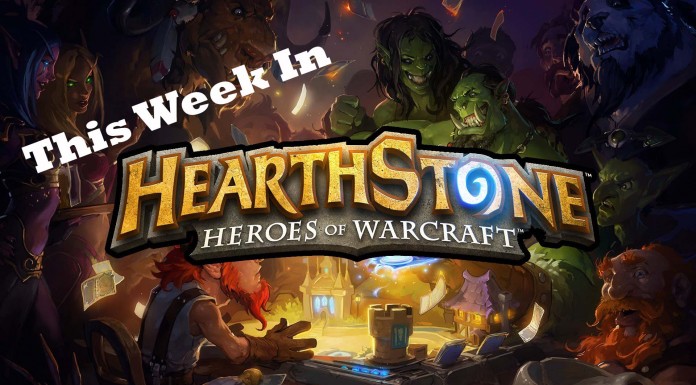 First of all, FACEIT ranks you after just three placement matches. That’s a joke, considering that it’s a league with a gaping skill variance between games.

Secondly, as you rise up the ranks, the chance of being matched with lower ELO players increases. So, as your ELO rises, each win returns fewer ELO points on average.

Thirdly, what the hell are levels for? Levels are yet another way that FACEIT uses to track your skill. Can we stop with all these measurements? Let’s just stick to one so we know what to work on.

Lastly, ranks are reset at the end of the month. Although I’m not 100% sure about this, as FACEIT isn’t transparent with their PUG system, it happened to me and my friends more than once. So, it seems like if you end the month just under the threshold of the next rank, you are reset back to the base ELO of that category. I honestly can’t think of a more disgusting competitive feature. How can FACEIT expect players to grind their ladder when they’re punished like that?

How to Mend a Broken Heart

Previous articleThe One and Only: S1mple to Na’Vi
Next articleHumility Lessons: Fnatic at ELEAGUE