Reviews Elizabeth DiCesare -
-314
ROCCAT Vulcan 120 AIMO Are you in the market for a new gaming keyboard? If so, I recommend checking out the ROCCAT Vulcan 120...
Image via: dexerto.com

Recently, the eGames Rio Showcase began sending out its invites for players who they feel have earned the right to attend. eGames is looking to be the Olympics of esports. These players were considered because of their sheer grit, tenacity, and ability to play their game at the highest level. Unfortunately for them, they invited 2 legendary Super Smash Bros. Melee players to play Smash 4 in the event. Oops…

Come compete in a game you don’t play

Okay, so maybe that headline is a little harsh, but not entirely inaccurate when looking at the situation.

I was invited to rep Argentina in the Rio 2016 eGames.
But it's the day after SmashCon…and I suck at Smash 4 LOL pic.twitter.com/WMfNY7JlHh

Well, Hungrybox and Leffen, both superstars in the world or Super Smash Bros. Melee, were invited to play in Smash at the event in Rio. Leffen was asked to represent his home country, Sweden, while Hbox was asked to play for Argentina. There is no Melee at the event though, which came as a bit of a surprise to the players. Instead, both players were asked to represent their respective countries in Super Smash Bros. 4, a game which neither player has great skill in. They don’t even claim to be good at it. Hungrybox even tweeted “I suck at Smash 4 LOL”. Not a good sign for the validity of eGames.

I guess what is most puzzling about asking Leffen and Hungrybox to participate in the event is not just that they were asked to play the wrong game, but that finding a Sm4sh player to represent various countries would be pretty simple.

Smash 4 has experienced a lot of international success and sees great players come from all over the world for major tournaments. Smash 4 would be a great choice for an Olympics type esports event.

Melee, on the other hand, is mostly successful only in the United States. Most great players came from the states and nearly all major tournaments are held in the U.S.

Smash 4 was definitely the best choice of game, but if you’re going to have a showcase of Smash 4, at least invite Smash 4 players. That seems like basic logic, doesn’t it?

eGames: The pinnacle of competitive gaming

The Olympics are in full swing in Rio right now. When the games come to a city every 2 years the same location will typically play host to several smaller events such as the Paralympics. The eGames organization has decided to join in on the worldwide competition train, but with the intention of bringing esports to the world. Unfortunately, they don’t seem to be very involved in esports to begin with considering they don’t know that not every Melee player is not a superstar in Sm4sh. Or even that they are two different games. 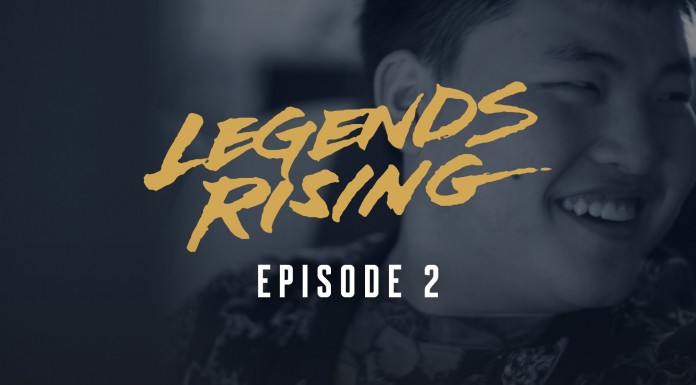 eGames bills themselves as “the pinnacle of competitive gaming,” a big claim to live up to. If we’re being honest, I don’t think anyone is going to believe that claim after seeing the organization’s lack of attention to detail. Not to mention the apparent lack of care towards esports stars and the games they are trying to showcase. 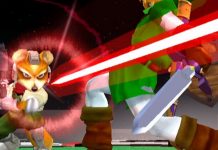