Reviews Elizabeth DiCesare -
-314
ROCCAT Vulcan 120 AIMO Are you in the market for a new gaming keyboard? If so, I recommend checking out the ROCCAT Vulcan 120...
Image via: ign.com

The Ice Climbers have played a pretty significant part in my love for Super Smash Bros. Coincidentally, they are also seeing quite a bit of love in the competitive scene these days.

I vividly remember when I first started playing Super Smash Bros. Melee with my little brothers at home. We were one of the “lucky” kids who had a Game Cube. We thought we were pretty lucky. The rest of the neighborhood was all about Halo. Coincidentally, I have never played through any of the Halo games. Maybe a childhood bias still manifesting in my never-grow-up attitude?…That’s besides the point though.

After playing several rounds and spending hours playing through all the characters, we each finally settled on our favorite. My littlest brother played Link. An odd choice considering he had never played any of the Zelda games. The other brother decided to play Marth. If you couldn’t tell just from the character selections, he was by far the best of the 3 of us. I decided to play Ice Climbers.

I don’t really know what drew me to them. Maybe it was the fact that freezing my bros in giant ice blocks made them seethe with anger. Maybe it was how when Ice Climbers fight, it’s always a 2v1. Either way, it didn’t matter much. Marth crushed me more than half the time. I knew that the Ice Climbers were good, I just didn’t have the skill to bring it out. Turns out I was right all those years ago.

Though Ice Climbers were never considered the best character, they have been seen on a pretty consistent basis. Great players who started playing Ice Climbers long ago have started making an impact at large tourneys. Fly, ChuDat, and Nintendude (the most well-known and best performing Ice Climber players) have racked up a total 11 top-8 finishes this year. Together, the trio has only been recorded missing the top-8 in 3 tournaments throughout 2016 so far. That’s a seriously impressive feat considering their character(s) have only been considered just above mid-tier for most of the game’s existence.

The ice climbing duo was never considered top-tier, and is considered by many to even be below A-tier. Even after several players have started to post solid results with them. So have so many players picked up Popo and Nana? The Ice Climbers are out right fun to play. I know, my personal bias is showing…here are a few real reasons.

The wobble. The wobble is an interesting combo which the Ice Climbers can do where they grab their opponent and can hit them over and over, leaving them at an extremely high percentage. If done correctly, there is no known way for your opponent to escape. If the repetitive hits are finished with a down smash, you will kill any opponent. 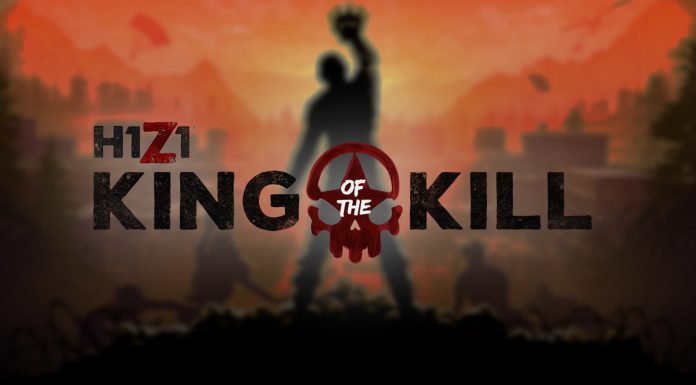 Some will say the wobble is cheap trick, and most players would agree. In fact, many tournaments (usually smaller ones) throughout the years have banned wobbling. The loss of such a lethal tool makes the climbers a bit less intimidating. Luckily (for those who play the climbers), many major tournaments still allow the move.

This is the reason I suspect for my initial fascination with the Ice Climbers. When you play the duo, you are actually only fully controlling Popo. Nana (the pick one in the default skin) is a bot who will try to coordinate with Popo’s moves. This mechanic is exactly why the wobble works.

It also means that it is important to keep the 2 together. Fighting together allows for substantially more combo and juggling opportunities. When facing the Ice Climbers it is a common (and very wise) strategy to try and separate the 2. Once between the climbing pals, killing Nana will significantly hinder the power of Popo.

In spite of the dangers of trying to protect 2 climbers, the addition of a “teammate” is something that is unique only to the Ice Climbers. As there is an additional mechanic, they also have a very high skill cap.

Yes, there are several more reasons why people would pick up the Ice Climbers, but I’m going to end with this: Playing a character unlike any other is challenging and fun.

That is what drew me to them in the first place and keeps me playing them today. After learning the basic mechanics of the game, moving onto a character who still has a lot of mystery intrigued me. It still does. Also, it’s nice to know you’re never alone out there on the stage. Messing up has dire consequences in Smash, but Nana is always there to pull you out of trouble with a classic “You go, we go” attitude Kurt Russell would be proud of. 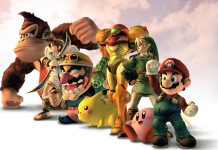