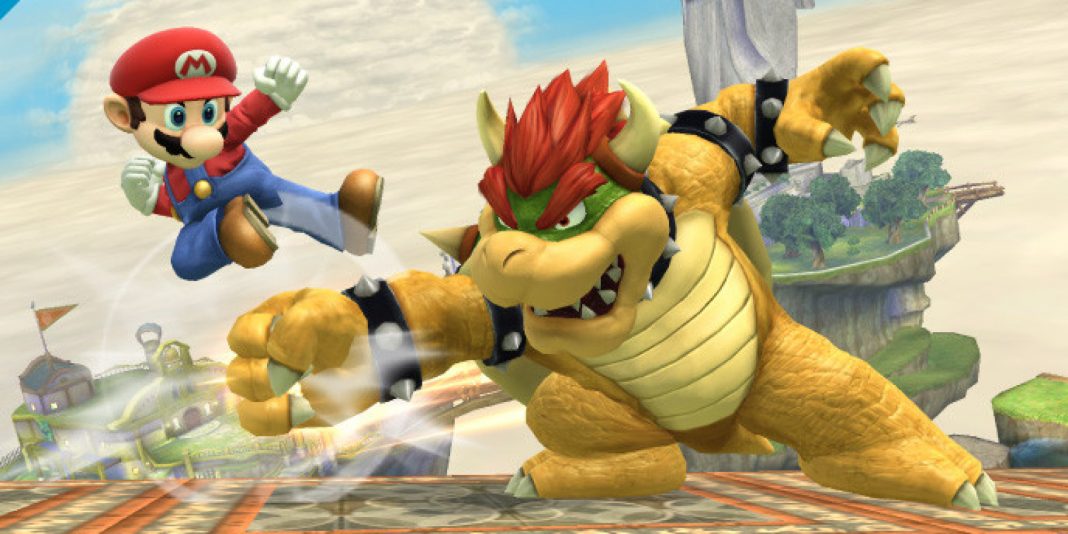 Sm4sh has made a real surge in players and popularity over the last year, soon it will be bigger then Melee. When it comes to Super Smash Bros. Melee, there is one undeniable truth. Something that nearly every player from the casual to top pros knows, but tries to ignore. Melee is old.

The game was originally released for the Nintendo GameCube. A system which pre-dates most pro esports athletes and fans these days. At the time esports was not a thing. Not only was it not organized, the idea of players making a living by playing a video game was a fantasy discouraged by parents throughout the world.

Melee was not designed for competitive play. It was designed for 4 friends to kill hours in a living room. The competitive scene was born through several players refusing to outgrow a game they’ve come to love. From there, the scene continued to grow and become a beloved part of the fighting game community, bringing its hundreds of thousands of fans along for the ride.

There comes a time when every dynasty must crumble. The fallen civilization is typically combating assimilation. Citizens doing everything they can to hold tight to anything familiar, unwilling to move on and become a part of their new community. It has happened during every great conquest through history.

I have a feeling that the setting homes ablaze and salting of the fields may be coming to Melee soon. Super Smash Bros 4 (or Sm4sh) seems to be overtaking Melee in both interest and competition. Currently, there is no doubt that Melee is still the premier version for top-tier Smash talent, but many of the pros are starting to consider Sm4sh as the next stage.

Several of Melee’s top pros have started play in Sm4sh tournaments regularly bringing new talent and attention to the game’s tournaments. Players like Team Liquid’s Hungrybox and Echo Fox’s Mew2King have doubled up at several of the recent major tournaments, playing both Melee and Sm4sh. Both have been performing well also.

Advocates of Sm4sh would say it’s about time that the Melee crowd finally got with the times. But like an old man screaming “get off my lawn,” many Melee fans will say the time just wasn’t right yet. I still feel the time isn’t quite right.

Yes the game has better graphics, great gameplay, and a very active competitive scene, but it lacks the stories and history that make Melee so exciting right now. Those who have lived through and followed the reign of the 5 Gods, Leffen’s rise, even Hbox recently winning Evo after several years of heartbreak. Those stories are still playing out and leaving the game now would leave the Melee history books unfinished.

For now, I will stick with Melee, but keep a very watchful eye on Sm4sh. I can see the potential of the Smash 4 competitive scene and am very excited for the future of the game. However, for now at least, I will continue to raise the Melee banner above Sm4sh.