Reviews Elizabeth DiCesare -
-314
ROCCAT Vulcan 120 AIMO Are you in the market for a new gaming keyboard? If so, I recommend checking out the ROCCAT Vulcan 120...
Image via: fansided.com

What is a fighting game?

Have I lost my mind? Are we really trying to define a fighting game?

Yes. To both questions.

The definition has changed a bit over the years. Originally, it referred to a game where the main objective was to win a fight. Seems simple enough. However, the age of skeptics and smart alecks is upon us leading to conversations like:

“Well, if fighting in a video game means the game is a fighter, then are the Zelda games fighters? What about Metroid? Your argument makes no sense!”

“…a video game genre in which the player controls an on-screen character and engages in close combat with an opponent. These characters tend to be of equal power and fight matches consisting of several rounds, which take place in an arena.”

Is Smash a fighting game?

According to Wikipedia, maybe not! The player does control an on-screen character (duh). The characters do engage in close combat with an opponent. The characters are of equal power (I guess that depends on what tier list you trust). And, of course, the game does take place in an “arena.” Each stage has an out-of-bounds zone, that’s close enough for me.

So everything matches up to the basic definition except for rounds. Smash instead elects to use stocks. I like the stock system personally, but I do see how it is less competitive than rounds.

And yes annoying, sarcastic, point-out-every-little-thing guy, I do know most tournaments have multiple rounds. We’re talking about the game here, not the organization of tournaments.

Another interesting point is every Smash game is made to support 4 players at a time, something extremely uncommon in fighters. So the question remains, is Smash a fighting game?

So, let’s settle this. Is Smash a fighting game?

Yes. Smash is a fighter. The fact that it does not fit the same mold of traditional fighting games just makes it more entertaining.

The most important point to me is this:

The fighting game community has embraced the game.

Is that not good enough?

My bit of advice is simple. I’m sorry self-righteous internet guy, but this one is going to drive you crazy.

Don’t worry about it. 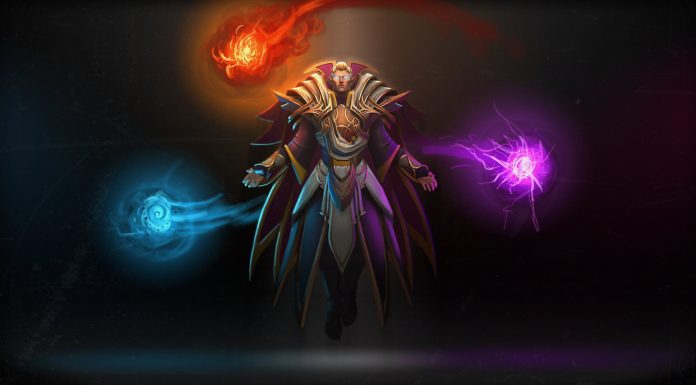 Whether it’s a fighter, or a one-of-a-kind hybrid game, what difference does it make? When did gaming become so serious? Just watch and play the game. Enjoy it.

What are your thoughts? Is Smash a fighting game? 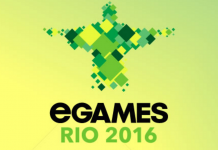