Reviews Elizabeth DiCesare -
-314
ROCCAT Vulcan 120 AIMO Are you in the market for a new gaming keyboard? If so, I recommend checking out the ROCCAT Vulcan 120...
Image via: espn.go.com

Smash is growing. Top players are starting to sign with teams on a regular basis. Maybe not as fast as the rest of the esports world, but the pace has picked up significantly over the last several years. With the community’s growth comes new sponsors, new organizations, and new money. Lots of new money. Why would a team sign a Smash player? What advantage does the contract hold for the player? What about the organization? Is it a good idea?

The interesting thing about this subject is the lack of standardization. Esports, and fighting games in particular, are just recently gaining real traction for the first time. We are sitting at the birth of a new industry. As the industry is still in its infancy, there is no such thing as a standard contract. Players (and organizations) can ask for anything they’d like.

This is a two part article analysis. The first (this one), about the reasons an esports organization should sign a Smash player. The second, about the perks players often enjoy once signed.

As most investment experts can tell you, diversification of assets is vital to a healthy portfolio.

“But Cameron, players are people not property.”

You are absolutely correct, but here’s the not-so-secret thing most fans seem to forget: Esports is a business. Organizations are not picking up players because they’re rich and want to give a young player their big break.

It’s all about the sponsorship money

Smash (and any fighting game for that matter) has a large fan base and its own list of sponsors. If an organization wants that money and support to work for them, they need the biggest, baddest pro Smash player they can afford.>

Potential sponsors are companies. Most of those companies are not directly involved in esports. Take Team SoloMid as an example. Their current major sponsors include: Logitech, HTC, HyperX, Red Bull, Twitch, and Geico. Of the list, only Twitch is actually involved in the actual esports world outside of sponsorship.

The company’s financial advisors likely have even less involvement. So how do they decide to make an investment? They look at the success of the organization as a whole and how many fans will be seeing their sponsorship ads/logos. Turns out, having a Smash player adds hundreds of thousands of viewers’ eyes to the equation. 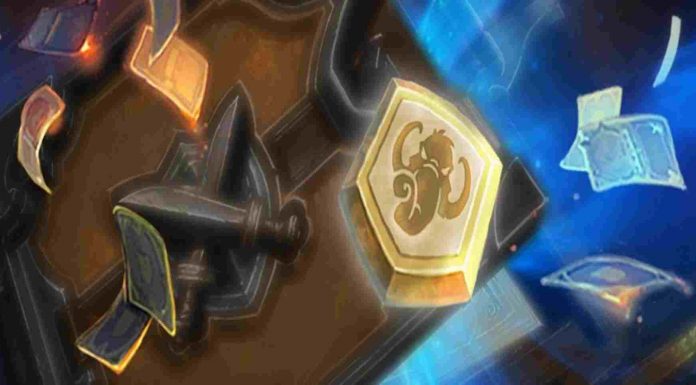 The opportunity to make money far outweighs the costs of having a player. I would recommend every large organization (who hasn’t already) sign and keep a pro Smash player. The reasons are simple:

What’s more, there are currently top players up for grabs. For a low investment, a team can grab a high ranked, highly regarded Sm4sh player, but the world of esports is starting to catch on. Get ‘em fast, before they’re gone! 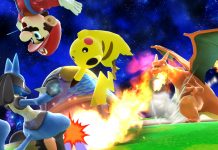