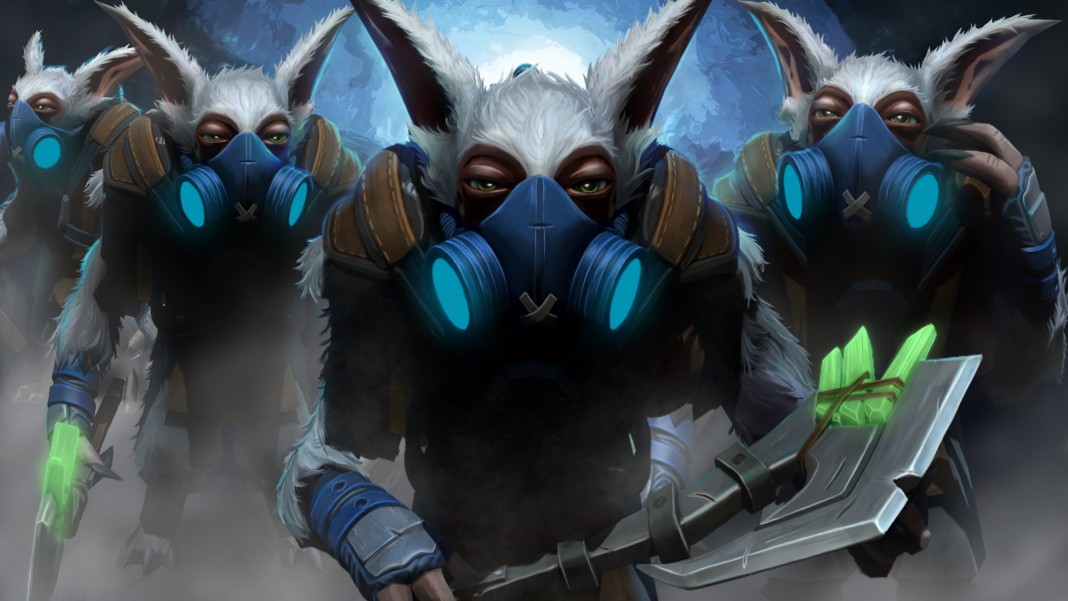 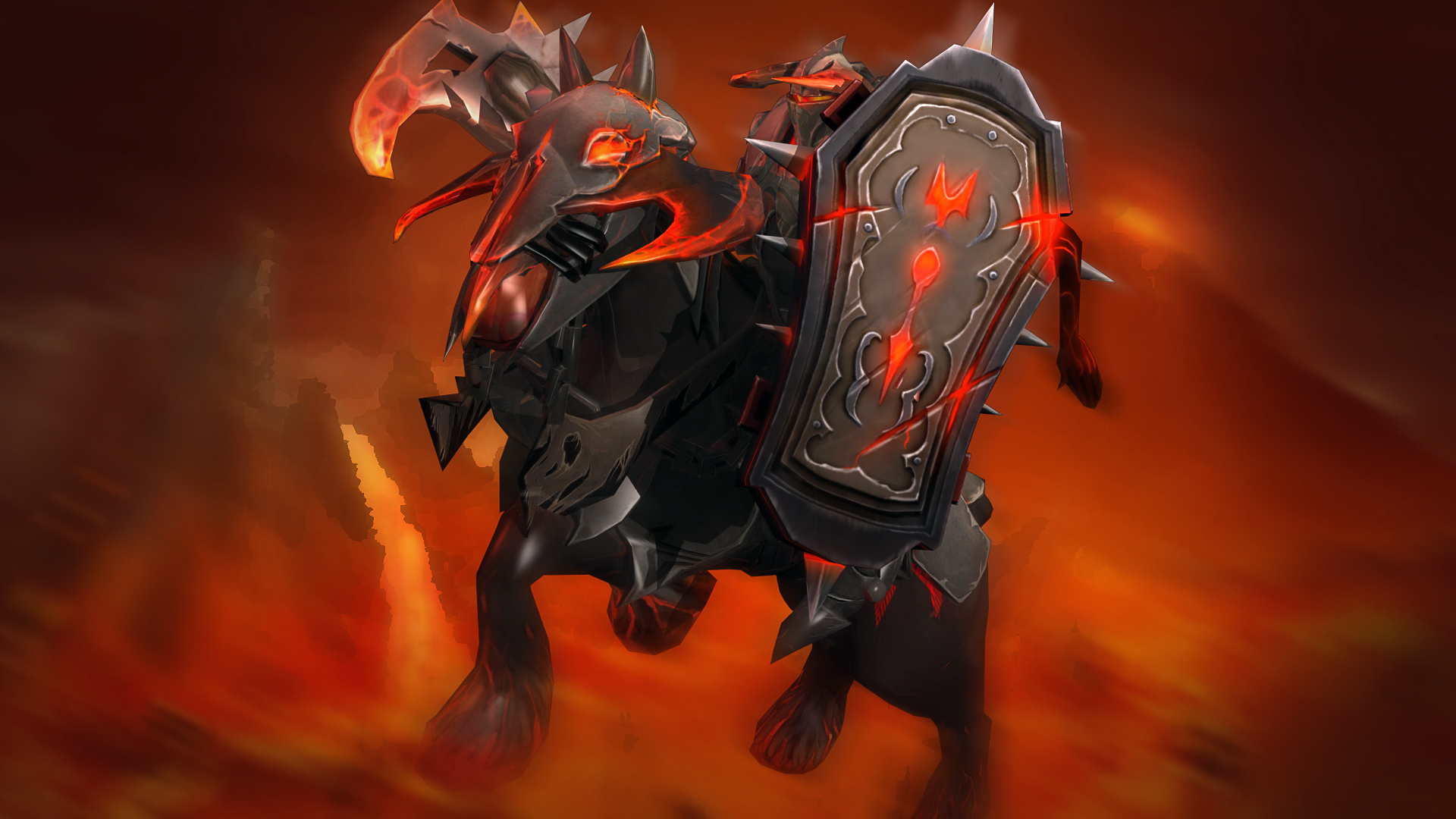 Chaos Knight is a useful ganker and semi-carry. Chaos Knight is great in the early game due to how strong he can become by farming up and constantly ganking multiple lanes. He has one of the highest physical damage outputs in the whole game making him a very strong pick in a team composition. Chaos Knight is able to summon other copies of him that have a chance of dealing full damage. He also has a stun which makes it very hard for enemies to escape him once he has caught up. If Chaos Knight’s moves are used correctly, you are well on your way to snowballing yourself to a win every time you play him. 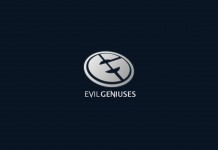