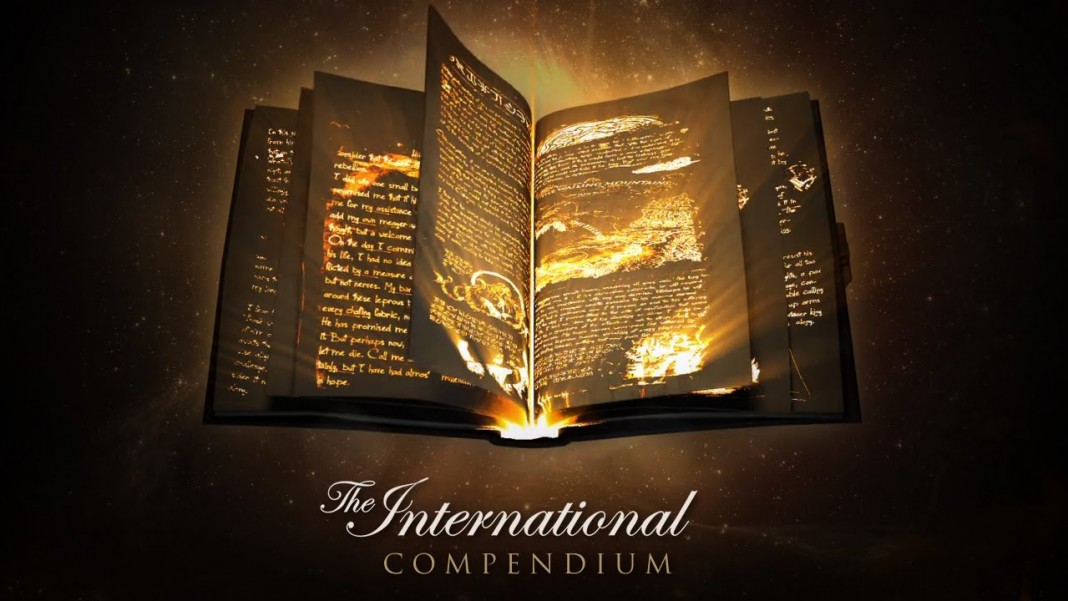 Lately there has been a lot of buzz about the recent prize pool for the TI5 Dota 2 Championship. This year’s tournament takes place for the 4th time in Seattle at KeyArena. Now you’d think this would be like any other esports championship, but this year’s prize pool is proving to be the biggest one yet! But with a prize pool of almost $16.5 million dollars, where is this money coming from!? The arena for the tournament can only hold around 17,000 people and the 2014 League of Legends world championship housed over 40,000. The 2014 League of Legends world championships also only gave out a total of $1,550,000 to their group of top 5 teams. So with those numbers it doesn’t even come close to making sense that the Dota 2 world championships would be able to dish out $16 million.

As it turns out, there’s been a bit of “fundraising” going on… Valve has been offering rewards for buying things in-game, and 25% of all the money spent goes towards the compendium. But it’s not done there. Not only does the money that players spend contribute to the prize pool but, as the prize pool reaches certain milestones Blizzard introduces new things into the game that look pretty cool; such as new skins, abilities, emoticons, map skins, weather effects, and even a music pack. So you can start to see why players would want to contribute to this compendium, the prizes are pretty sweet. But what is really amazing is how fast this thing is growing. With the start of the tournament getting closer everyday, players are rushing to reach their final goals to achieve some of the cool limited time rewards before time is up! Just in the past 20 to 30 minutes the prize pool has grown over $10,000. It really is crazy. Last year’s prize pool was just under $11 million so you can assume there’s a lot of excitement as this years world championship approaches.

But where could Valve be going wrong for offering this much money at a single world championship? Well, Riot Games have a different approach, with more of a long term mindset that will guarantee success in the future. Riot employee Yeh stated last year that the company’s decision to continue offering a comparatively smaller prize pool of roughly $2 million each year is in part a way to future proof the professional gaming branch of League of Legends. By doing so the prize pool will not differ if the game does not get played as much and it will always be consistent. As for Dota, well, if that game becomes less popular, the prize pool would be sure to upset players from the dramatic drop in funding.

As it is $16 million dollars is a big deal, so who cares about the upcoming prize pools of Dota world championships in the next few years? Well aside from all of the sponsors and professional teams… This year’s prize pool broke records and who knows, next year could raise the bar even further! 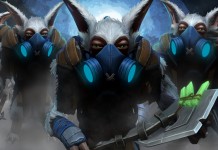