Reviews Elizabeth DiCesare -
-314
ROCCAT Vulcan 120 AIMO Are you in the market for a new gaming keyboard? If so, I recommend checking out the ROCCAT Vulcan 120...
Via playoverwatch.com

Tracer is a hero for players with lightning fast reflexes. She’s highly mobile, delivers plenty of burst damage, and gives flashy players loads of opportunities to outplay their opponents – but with a small health pool you can’t afford to make any mistakes. A skillful Tracer player can pick her against any line-up. She excels in picking off fragile supports or immobile tanks but you need to watch out for enemies who can lock her down. This is a hero that is worth practicing with and once you’ve got the feel for her you’ll be raking in the kills. Let’s take a look at how to shine on Tracer.

Pulse Pistols – Tracer’s standard attacks do a moderate amount of damage but have a high rate of fire and only take one second to reload.

Blink – This is the ability that really defines Tracer, allowing you to jump forwards a short distance up to three times before the ability takes a few seconds to recharge. Using the directional buttons you can use the Blink to strafe from side to side to dodge fire and kite your enemies.

Recall – One of the very best abilities in the game, this takes you back in time three seconds. You’ll be transported to where you were and the health and ammunition you had at the time will be returned. This is a great ability for escaping tight spots but top Tracer players can also use it offensively to find an extra kill.

Pulse Bomb – A solid, damage dealing Ultimate, Tracer’s sticky explosive charge can take out all but the tankiest heroes. Best way to use it is to Blink forward to your target, attach the bomb, and then Recall back to safety and watch them explode.

As you have probably gathered already, Tracer is a master skirmisher who always wants to be on the move. Hit-and-run is the name of the game and provided you can stay mobile and keep your fingers primed to Blink and Recall when necessary then you should be close to impossible to kill off. You want to fight relatively close to your opponents but make sure you’ve got an escape route in case you need to get out fast. It’s important to identify any threats the enemy team may have to lock you down and avoid getting hit by those abilities. And always remember: it’s not worth pursuing a kill if you’ll die going for it. 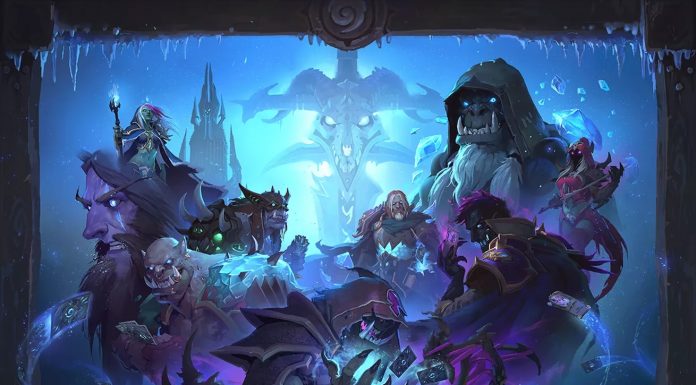 McCree – In order to win a duel with McCree you simply have to dodge the stun grenade or you’ll get burst down before you can use your health rewind. If you dodge the stun then you’ll be able to juke around him and bring him down.

Mercy – Mercy and other fragile support heroes who like to stand on the side-lines are your food. You’ve got enough mobility to get to them so don’t let them stand back helping out their team mates.

Bastion – Bastion, Widowmaker and other heroes who like to deal out their damage from a distances are easy targets for Tracer. They lack the mobility to escape your clutches and you can dodge their shots.

Roadhog – This is a tough match-up because your pulse bomb won’t take him down and his hook-shot can pull you out of position. If a Roadhog is lurking keep your Recall off cooldown because you’ll need it to survive.

Soldier 76 – Another of the worst heroes you can come up against as Tracer, he simply packs more short-range burst damage than you can really handle with his Helix Rockets. Don’t try to fight him one against one unless you’ve got an easy opening.

Reaper – Neither Reaper or Tracer can effectively use their Ultimates against each other, since Reaper can use Wraith Form to avoid the Pulse Bomb’s detonation and Tracer can Blink away from Death Blossom. But Reaper simply packs too much close range damage to make it an easy match-up for Tracer.

Since Tracer is all about mobility, wide open spaces are perfect for her which makes Numbani, Hollywood 2nd point, Route 66, Nepal and Lijiang Tower her ideal killing grounds. King’s Row is a notably tough map for Tracer – she lacks the vertical mobility to compete with heroes who can make use of the tall buildings and the tight, twisting alleyways can often thwart her escape attempts by leading her into another enemy hero. 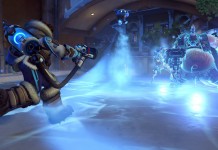