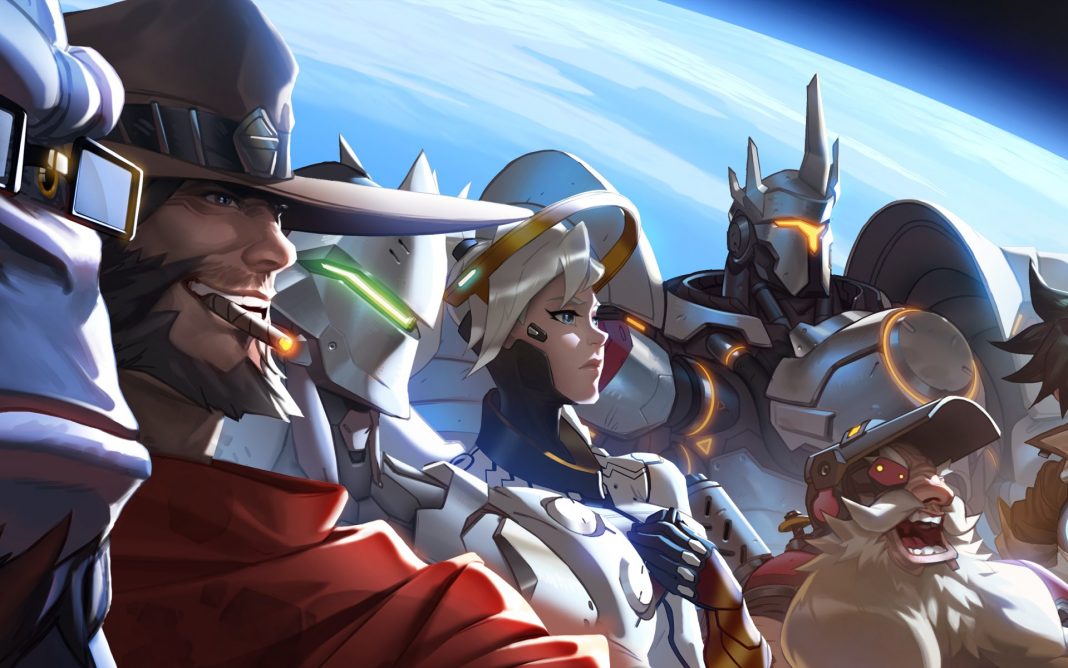 Recently, Jeff Kaplan, esteemed and powerful overlord of Overwatch, has expressed enthusiasm for incorporating a Clan or Guild system into the game.

It wasn’t a very large nugget of wisdom, mind you, but big things often come in tiny packages. In this case, it’s a one sentence post, responding to a Battle.net forum suggestion about adding clans or guilds to Overwatch:

“We would be *very* excited to work on a system like this.”

Jeff’s excitement is potentially telling of Blizzard’s plans to release the feature down the road, although everything at this point remains mostly speculative.

What would clans or guilds look like in Overwatch, and how would it affect or change the current gaming experience? 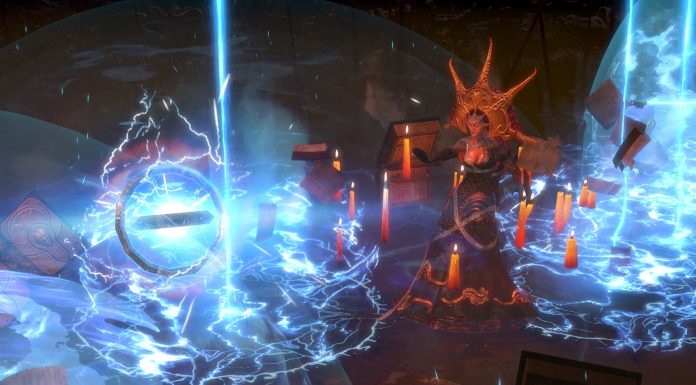 Being able to instantly queue up with members of a guild you trust could be a fantastic addition. After all, Overwatch is, in a thematic sense, all about celebrating teamwork. With the current system, players can occasionally stay grouped together for one or two matches, but will drop out as soon as they start losing matches. A built-in feature that bolsters camaraderie amongst players and lets rivalries naturally form would provide the extra bit of cohesion needed to underline Blizzard’s emphasis on building meaningful connections between players in Overwatch.

It’s fully possible that a clan system could even help bolster semi-pro leagues or generate more interest in local tournaments.

However, the occasionally bizarre and seemingly arcane metrics that go into deciding who you are matched against could be a major obstacle if Blizzard does pursue adding this feature to the game. Often, players who are grouped up will be matched against players with more experience to balance things out. The problem comes when the half of your team that isn’t grouped up, who may be less experienced and/or less skilled, are now potentially squaring off against gold tier players. A clan feature would mean more full teams of six would enter the matchmaking queue together, preventing helpless newbies from being dragged into unfair fights.

Jeff Kaplan is perhaps the perfect person to be working on developing a clan or guild system for Overwatch. He’s worked with Blizzard since 2002, before World of Warcraft was released, and Mr. Kaplan was hired in part for his experience leading an Everquest guild. There’s no denying that Jeff Kaplan has an intimate understanding of how to create meaningful communities in multiplayer games. In other words, get hyped, because this is go

As excited as the Overwatch devs are to add a certain feature, they’ve made it clear that they are currently prioritizing new content, including new heroes.

Yes, heroes. Plural. But that’s an article for another day.

What would your guild be called in Overwatch? Hit us up on Twitter.

Previous articleEfi Oladele: New Overwatch Heroes on the Horizon
Next articleSombra Guide: The Basics of Being Sneaky 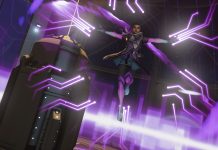