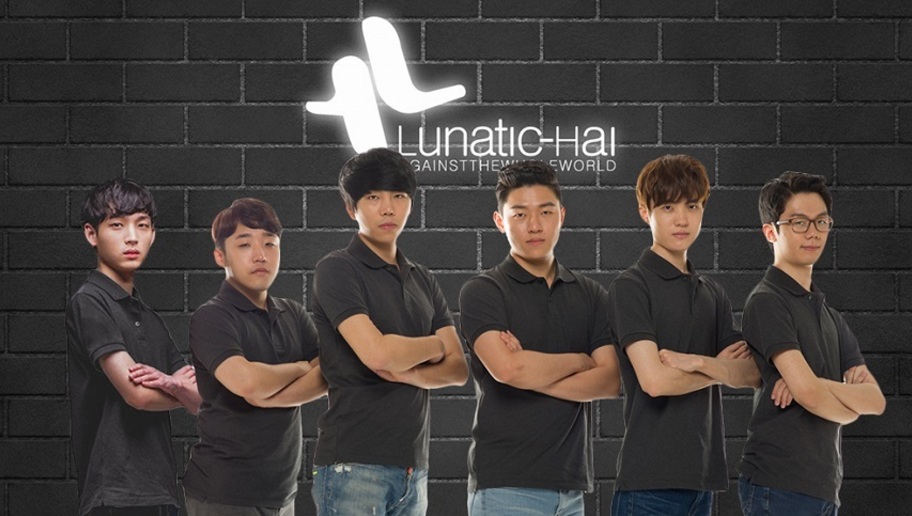 The second season of OGN Apex is underway, and last week we witnessed four tense, dramatic bouts–KongDoo Uncia vs Afreeca Freecs Blue and RunAway vs Flash Lux on the 31st, and MVP Infinity vs Meta Athena and LW Blue vs LunaticHai on February 3rd. LunaticHai and MetaAthena keep firm holds on their leads, while MVP Infinity and LW Blue fell a little further back in the rosters. This loss is particularly rough on MVP Infinity, who have yet to win a match this season, despite putting forth a decent performance.

The first set took place on Oasis, King’s Row, Volskaya, and Gibraltar. Afreeca was able to hold their ground on King’s Row, but KongDoo brought their A game, particularly by controlling crowds at the choke points with Zarya’s Graviton Surges. Afreeca Freecs, conversely came to the game just a little bit sloppier, but that was all KD Uncia needed to exploit to secure a 3-1 victory.

We saw a little bit of everything in this fight, including some great Sombra play by Kim Yoon-Hik “Adam“, pairing an EMP with an ally’s Earth Shatter to devastating effect. KongDoo’s Kim Ji Hyuk “Birdring” also stole the show with the hitscan heroes, first massacring with Soldier 76, and then switching over to McCree before winning a duel against Recry‘s own Soldier. KongDoo’s Ana player was also incredibly accurate with the sleep darts, shutting down Afreeca’s Dragon Blade not once but twice! (Which also lead the commentators to an absolutely riveting conversation about Genji’s shiny metal posterior. That was Play of the Game for this writer.)

Flash Lux put up fierce competition, but it simply wasn’t up to par. RunAway steamrolled them flat on Oasis, Eichenwalde, and Anubis, despite being handicapped by some technical difficulties. It seemed a couple of their computers were having both connectivity and audio issues, which were just the first of that night, but RunAway’s well-oiled machine more than made up for a few poorly oiled ones.

In one of the coolest plays I’ve ever seen, RunAway’s Genji outflew a Flash Lux Pharah, repeatedly meleeing her from above as if sprouting wings and flying through the air was just no big deal. In the words of that one Will Ferrel movie, people can’t just go flying through the air like that. We also saw some just awful luck with Stitch‘s Pulse Bombs. His stealthy tactics were always phenomenal, but he just wasn’t able to land many kills with them, at one point, having a Pulse Bomb simply disappear into the ethos. Looks like Tracer was experiencing some technical difficulties of her own.

Easily the most dramatic match of OGN Apex Season 2 thus far, MVP Infinity and Meta Athena stayed neck and neck until the very end. MVP tried to make up for their narrow loss in the opening game of the season. As if I wasn’t about to slip further off the edge of my seat, computer difficulties came back to haunt MVP Infinity, calling for a pause at the very literal last minute. I had plumb run out of fingernails to chew by the time they got the game running again, just in time for Meta Athena to clinch the final victory.

As always, Sayaplayer‘s skill with Genji borders on supernatural, but his skillset doesn’t end with that hero. While performing a Deadeye with McCree, he utilized an allied Lucio’s speed boost to ‘power walk’ into a position where he could fire over the enemy Reinhardt’s shield. Hoon also plays Zarya like Mozart plays a piano, perfecting the art of parkour-by-rocket-jump I’ve outlined in a previous article, but also by expertly timing Graviton Surges in increasingly innovative ways, at one point firing it over the enemy team’s head, pulling them into the air over their Reinhardt, and setting Sayaplayer up for another brutal Deadeye. Libero won the game for Meta Athena when he wiped 5 MVP Infinity players off the point with Hanzo’s ultimate.

LunaticHai played true to their name. Fast, furious, possibly unmedicated, but also calculated. After defeating Misfits in their opening game, LW Blue thought they’d have it easy, and their overly confident choices in positioning and team composition proved it. With a first round victory against Lunatic on Oasis in the bag, LW Blue’s guard was down.

Lunatic’s Ryujehong spent much of his time on Ana, and, living up to his team’s name, spent probably too much time in the front lines with explosions and Reinhardt hammers swinging for squishy supports. Despite having a bounty on his head, Ryujehong made several downright impossible escapes, narrowly squeaking to safety with single digit hit points more times than DiCaprio in The Revenant. LW Blue’s Flow3r and Lunatic’s Whoru clashed again and again with multiple heroes, with Whoru usually keeping the upper hand, although Flow3r got his fair share of vengeance. The best part of all though was when LunaticHai earned the final victory of the week, sending the crowd into a frenzy. I can only hope to have as many fangirls as Ryujehong. Someday.

The next match will be on the 7th, where KongDoo Uncia will see if their luck continues against CONBOX Spirit, and KongDoo Panthera will take on RunAway! 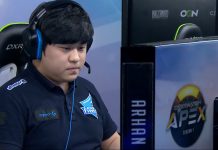