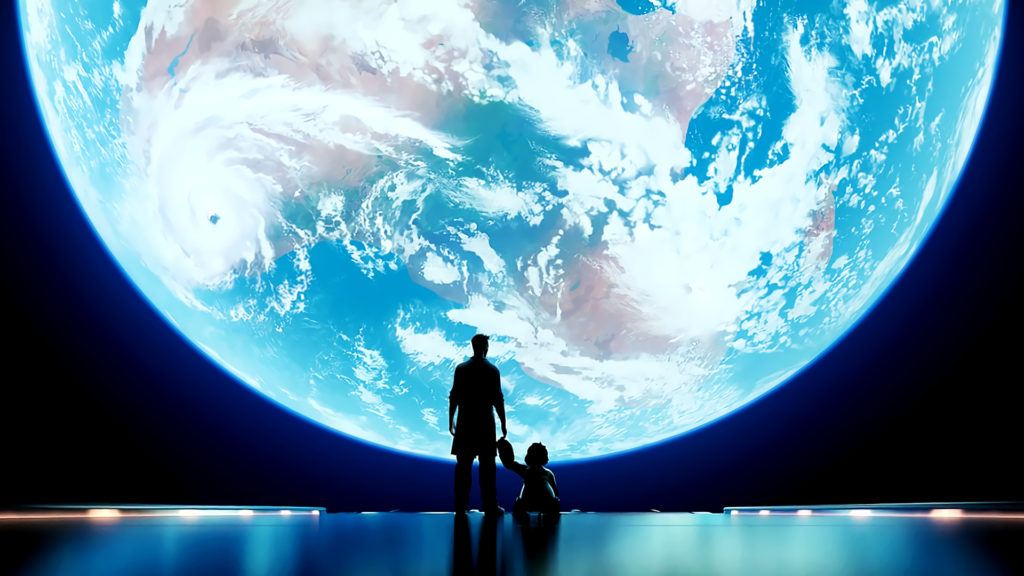 Brace yourselves, Overwatch fans. Teasers on the PlayOverwatch blog, around the Lijiang Tower map, and from the mouth of Blizzard’s very own Oracle of Delphi, the esteemed Jeff Kaplan himself, are telling us one thing, and possibly a second.

Let’s talk about this.

Jeff Kaplan has a habit of speaking in cryptic riddles. Recently, a comment made by Kaplan a recent Twitch interview quickly stood out to Overwatch fans, who have been training themselves to look for unconscious tells in Kaplan’s impenetrable poker face for over a year now. During the interview, Kaplan noted that “[t]here’s also some really cool hero news just on the horizon.” Imaginations quickly went wild. Conspiracy theorists sighed, put on their tinfoil hats, and began digging through game assets, investigating any and all possibly related files, including the background posters and sprays added during the recent anniversary event.

We didn’t know until today that we shouldn’t have been looking far and wide, but rather up.

The scientists over at Lijiang Tower have been doing some serious renovations. Since the anniversary events, you may have noticed some changes to Lijiang’s computer screens and decor: Is there a definite conclusion to be drawn from these? No, not really, but we’re getting lots of moon-related imagery, including schematics for a lunar colony. As far as hints go, this has the subtlety of a sledgehammer.

Letters from the Moon

In case any doubt about the next steps for Overwatch remained, a new blog post from (fictional) Atlas News has revealed that Lucheng Interstellar, the company that owns Lijiang Tower, has discovered that their lost moonbase seems fully operational. Furthermore, the company has recovered some telling emails from the scientists. For those not up and up on their Overwatch lore, a group of scientists funded by Lucheng Interstellar took traveled to the moon at some point to do some science. And by science, we mean treat animals with gene therapy to see how smart they could make them.

What could go wrong?

In any case, Winston was a direct product of such experiments. He was raised by a benevolent scientist of the same name, but not all other test subjects achieved results quite as positive as our favorite fuzzy tank. Something happened on the moon, and Winston had to build a rocket and flee to Earth as a result.

At the end of the blog post, Blizzard gives us a first look at what could be the next 6v6 map.

Could the next Overwatch hero be an evil space monkey?

As you can see, “Specimen 8” is unaccounted for. According to the recovered emails, Hammond goes missing for an entire week before a malfunction occurs at the airlock, sending the moon colony into chaos. Scientists reported hearing noises from the ventilation systems, and another colonist laments complains about the “smaller test subjects.” Perhaps Hammond is a Rhesus monkey?

Overwatch doesn’t really have any villains right now, and while the roster is teeming with humans, cyborgs, and robots, it lacks any non-humanoid heroes aside from Winston.

In other words, we’re long overdue for an evil monkey.

Of course, no source material specifically states that all of Horizon’s subjects were primates. For all we know, Winston could be the only one, and the others were all, say, reptiles or goats. Perhaps the name Hammond could be a homage to Jurassic Park, and Specimen 8 is actually a sentient dinosaur. Or perhaps Hammond is the return of the fabled “Cat in a Jet Pack” that was reportedly nixed in early game development (fingers crossed for this one).

It’s also entirely possible that Hammond is merely a character crucial to the story of Moonbase Horizon.

Malicious monkey speculation aside, one thing is certain. One of these days, Alice, we’re going straight to the moon! 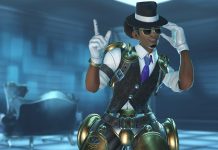