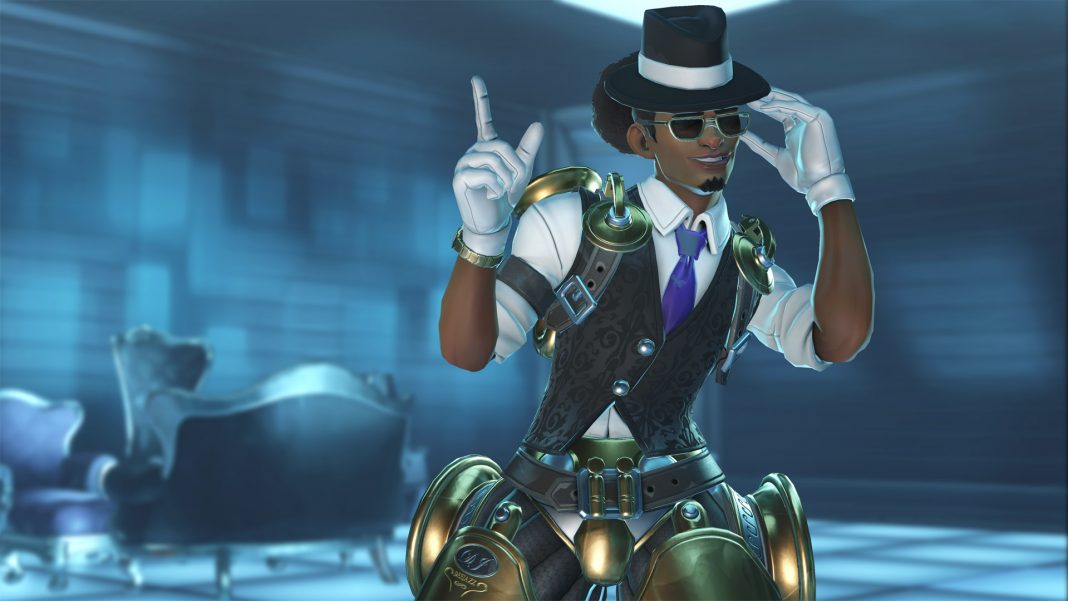 Blizzard’s dev team is taking gamers on a belated honeymoon trip. Between May 23d and June 12, Overwatch players can enjoy the latest bit of Seasonal DLC, for the low price of absolutely zero dollars. It tells you lots about the gaming industry when you realize just how often paying customers are asked to fork over a wad of cash, and it’s a refreshing change of pace to know that I’ve already paid for the game in its entirety — once you buy the game, you’ve got access to every piece of additional content. Forever. I’d like to imagine that there’s a Blizzard shareholder out there who just read that sentence and started breathing heavily through their mouth. Personally, I can’t help but chuckle a bit when I start to imagine the piles of cash that Blizzard is leaving on the table—even the more casual players would be willing to shell out some dough in order to participate in the Overwatch Anniversary Event.

If you’ve taken a break from Blizzard’s hero-pick-arguing-simulator over the past couple months, the Overwatch Anniversary Event is the perfect time to start playing again.

You’ve now got a whole new armada of pointy colorful clothes to add to your digital wardrobe, and Blizzard has—finally—given us some Zarya and Hanzo cosmetics. There’s even a fantastic new Genji skin that pays homage to our favorite large-helmed cyborg ninja anime characters, taking aesthetic cues from the Power Rangers, the Great Saiyaman, and Kamen Rider. We dig it.

The most fashion-forward new skin by far, in my opinion, is a classy and dapper affair for only the most well-dressed fellows—I’m talking, of course, about the jazzy Lucio outfit. Not only does this skin shake things up visually, but also audibly with all new jazz-themed song tracks that play for his healing beats and speed boosts.

If jazzy Lucio doesn’t get you grooving don’t worry. Each and every hero now has a dance emote. I’ve waited too long to waltz on the corpses of my enemies while seductively stroking the implement of their untimely destruction. It’s a feature that should be part of every multiplayer game at launch, and Blizzard really dropped the ball on this one.

Jeff Kaplan isn’t done yet. How could he be? Most nights, Jeff doesn’t sleep—he stares at the skyline, nursing a small glass of bourbon, and trying to figure out ways to make Junkrat suck less. Blizzard’s dev team has also created three entirely new arena maps designed for 3v3 and 1v1 games. Ecopoint: Antarcitca debuted last year during the Dr. Junkenstein’s Revenge event, and fans were quick to sing the praises of the new game mode. Looks like Blizzard was listening, and the introduction of three new maps might breathe a little bit more variety into the game mode.

We love castles, and while Overwatch might already have one map with the theme, Eichenwalde is a bit too colorful to scratch that ‘dilapidated medieval building’ itch.

Remember the Alamo? This is basically the Alamo. Bonus points for wearing McCree’s USA outfit.

In elimination game modes, tight matches were previously settled by sudden death, which granted everyone a temporary Widowmaker wallhack—turns out it’s harder to stall the point when everyone knows where you are. In theory, it’s a simple solution to make sure that games can’t be extended past the point of frustration. However, coordinated players could outrun and outheal pursuers until the timer ran out, which meant that the game would end in a draw. 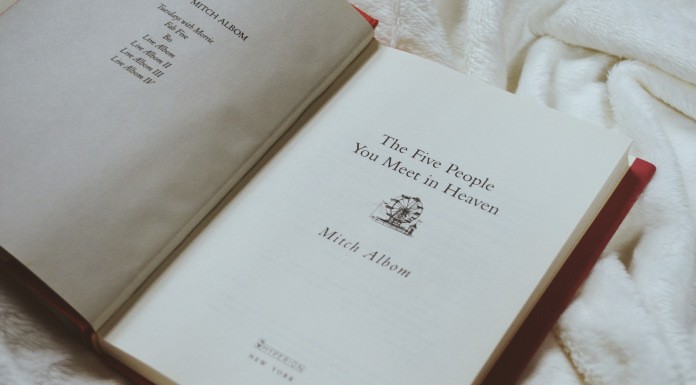 Sudden death is still part of the new system, but players must now capture a control point to secure victory. It was fun to be part of a scrambling group of heroes racing against time to escape the other team, but I won’t miss the old sudden death system.

The Overwatch Anniversary Event has tons of great new content, especially if you enjoy the 3v3 modes. We’re still waiting to make a final judgment on the quality of the new maps, but Black Forest and Necropolis look promising. 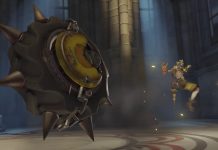