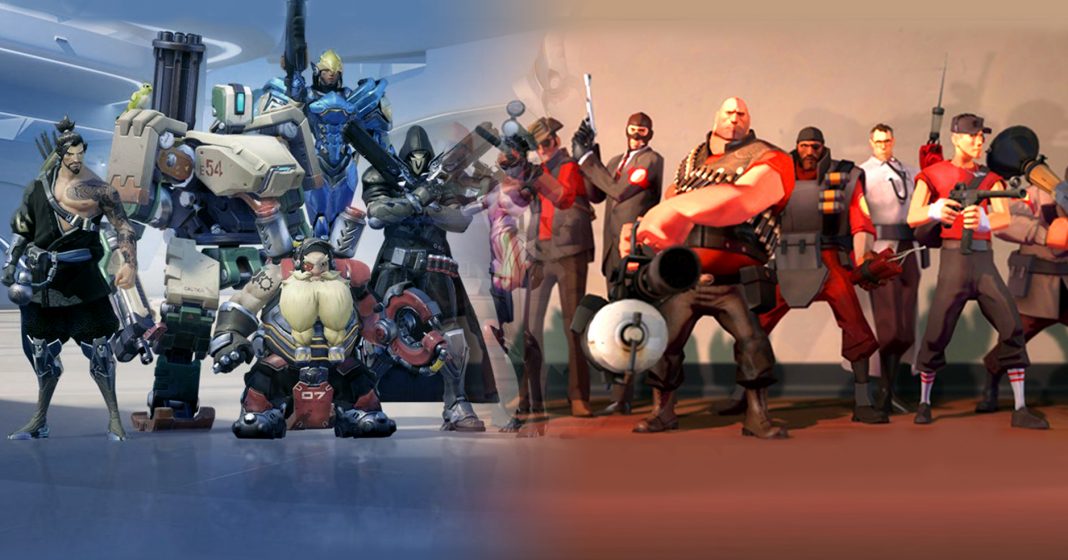 Team-based objective-driven role-heavy shooters. You love ’em, I love ’em. Who doesn’t love ’em? But when you apply that many filters to your search query, it’s going to boil down to two and only two games. 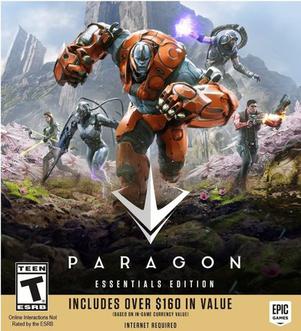 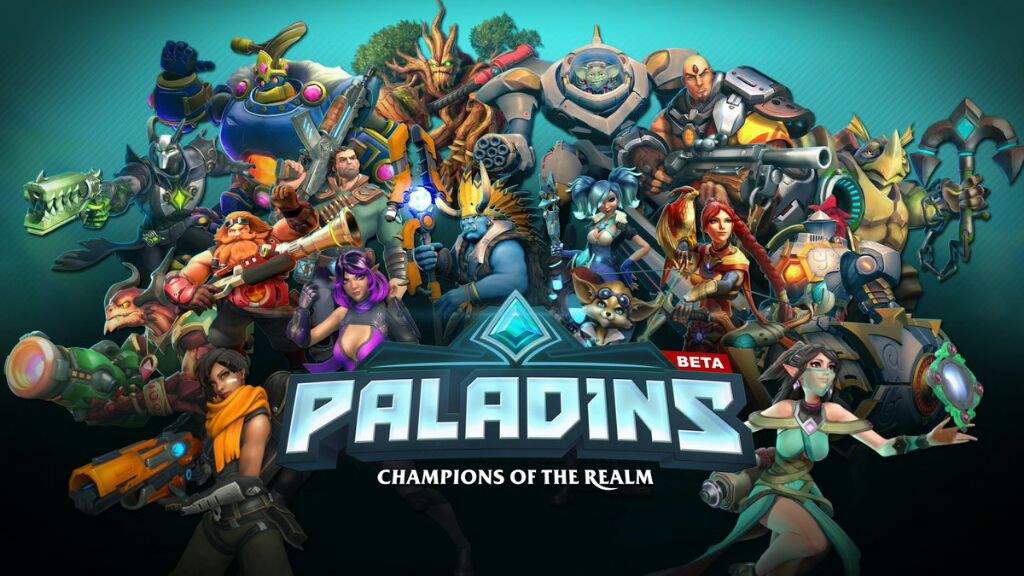 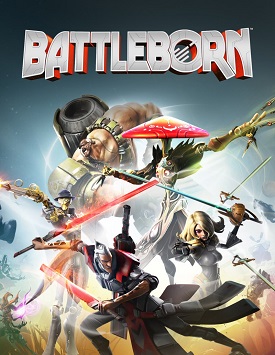 Fine, two games that anyone cares about.

Overwatch is the new kid on the block, just over a year old. It is far and away the fastest growing title of any video game in the history of ever and stuff. Blizzard pulled a phoenix from the ashes of their failed MMORPG project, which had been dubbed ‘Titan’ during the early days of development. Overwatch focuses on streamlined gameplay, intuitive mechanics, and features objective-based maps. Overwatch is about as far away you can get from the brainless FPS deathmatches of games like Call of Duty.

Team Fortress 2 is the genre’s seasoned veteran, and gamers have been enjoying the addictive gameplay and colorful cast of characters for over a decade now. Team Fortress 2 debuted in Valve’s Orange Box collection, alongside Portal and Half Life 2. The game isn’t as fast as Overwatch, but it’s got over-the-top cartoon violence, a wicked sense of humor, and years of solid entertainment.

One of you just said that out loud. Probably DeathSn1pe420. It’s always that guy.

I’m not going to tell you that apples are objectively better than oranges, but what I will do is lay down the facts and let you decide for yourself. Let’s start by getting one thing out of the way: Overwatch is the future, and Team Fortress 2 is the past.

This isn’t meant to sound antagonizing or dismissive. If anything, it’s a testament to how iconic and influential Team Fortress 2 was during the latter half of the 2000s. Overwatch is only great because it is standing on the shoulders of giants–in other words, Team Fortress 2. Valve paved the way for Overwatch to become the globe-sweeping sensation that it is today. Now that we’ve gotten that out of the way, let’s look at what makes both games amazing.

The Winds of Change and a Force O’ Nature

Team Fortress 2 has had the same roster of nine characters since it was released. Valve have shipped relatively frequent updates to TF2, including the occasional new map, holiday event, cosmetic item, and alternate weapons and items. That being said, the core gameplay experience has remained mostly untouched for the duration of the game’s life. That’s part of what made TF2 such a breakout hit in the first place–the game was good enough that it didn’t need constant tweaks and improvements in order to attract a playerbase.

Pictured: A Time Capsule from 2008

Overwatch has a large cast of characters, complex abilities, and has received a constant stream of gameplay updates from Blizzard. As far as balance goes, Overwatch is a delicate house of cards–Jeff Kaplan and the development team are intent on building it as high as possible, but constant intervention and involvement means that the game is in a perpetual state of flux. If Overwatch is cutting-edge modern cuisine, Team Fortress 2 is more like a sandvich–simple layers of team deathmatches, cartoon gore, and provolone.

Blizzard has lofty goals for the future of Overwatch as a popular esport. There’s a reason why they’re constantly tweaking the mechanics. TF2’s competitive community was (and is) attractive to only a small subsection of the game’s active players, and never received much in the way of official support or recognition from Valve. For a company who, in their own words, tries to speak to their customers through their products, the message couldn’t be more clear: Valve has never wanted TF2 to be an esports title. This might be a bitter pill to swallow for the hardcore Team Fortress junkies to swallow, but to claim anything otherwise would mean ignoring the pile of evidence in front of us.

In retrospect, calling Valve’s decision a ‘missed opportunity’ is a bit of an understatement. TF2’s high skill ceiling attracted incredibly talented players, and the premise of the game was simple enough for a mainstream audience to digest. Why didn’t Valve have esports ambitions for Team Fortress 2? Why leave all of that potential money sitting on a non-existent table?

After doing extensive research on the subject, here’s the best answer I could find:

Now, community members are raising concerns about Blizzard’s Overwatch League, and it remains unclear whether or not the project is overly ambitious for a company with a track record of running esports franchises into the ground. At the same time, Blizzard’s transparency tells us they’re comfortable sinking unfathomable sums of money into the Overwatch League if that’s what it takes to get the esports ball rolling. We’ll be the first to admit that this is more than Valve ever did for TF2.

Money is always a deciding factor when it comes to gaming, and full-price PC games aren’t cheap. Team Fortress 2 is free-to-play with optional paid DLC, and Overwatch is the exact opposite–you’ll pay full price, but that’s including all of the DLC.

The only microtransactions in Overwatch are coins and loot boxes, which players can either purchase or earn naturally. Cosmetic items in TF2 can be purchased directly from the Steam Community Market, and in TF2’s heyday, the game’s online trading community was massive. Fans of the game ran dedicated trading servers, where players could gather to arrange cosmetic transactions. These digital bazaars were much like their real-life counterparts–if you joined one of these servers, you’d be greeted by a stream of profit-hungry vendors spamming prices in chat, complaining about the price of refined metal, and, of course, haggling with customers. While a strange microeconomy like TF2’s might be an excellent addition to Overwatch, Blizzard currently has tight restrictions in place on trading of any kind. The community backlash about Diablo III’s real money auction house was harsh, and it’s unlikely Blizzard will revisit trading anytime soon.

Both games are deserving of respect and have contributed to the annals of gaming history in profound ways. The torch is being handed from TF2 to Overwatch, but if the past gives us any indication, Team Fortress 2 is going to stick around for at least a few more years of nostalgic fun. 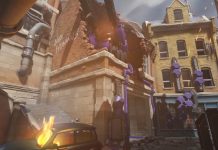