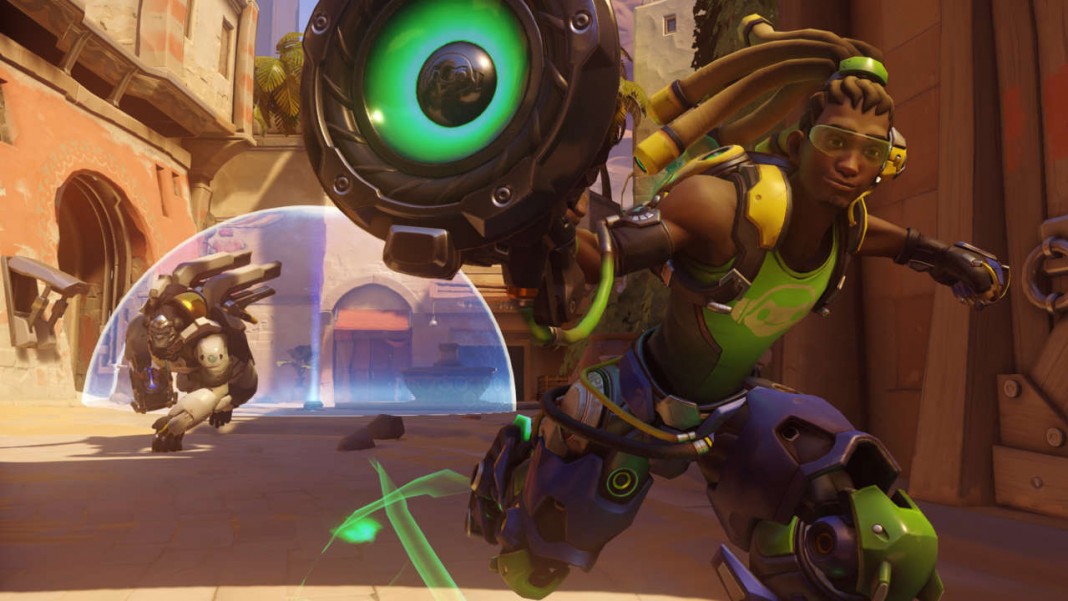 Good ol’ Lucio. Remember when I said he’s never a bad pick? Let’s talk about that for a minute. Lucio is the number one most picked hero in professional play, boasting a preposterous 100% pick rate. Everything that makes him a no-brainer pick for casual players and pros is also a detriment to his character. Lucio’s unique ability to do a whole lot for his team with very little effort has brought him to the top of the hero roster. Unfortunately, it can also make him boring to play as a consequence.

“Just be Lucio and don’t die,” said countless players to their younger siblings when introducing them to Overwatch.

Those days, however, are finally over. Lucio has graduated from the kid’s table and can now sit with the adults and loudly argue politics and think of excuses to skip next Thanksgiving like the rest of us.

Except that the yams are — forget the metaphors, let’s just look at the numbers, okay?

Blizzard has severely reduced the range of Lucio’s auras–however, instead of being helpful simply by virtue of existing, the healing DJ now needs to pull his own weight as well. Thankfully, Blizzard have given him a handful of useful tools for the job.

The sound waves from his primary fire now travel quite a bit faster, allowing his shots to place quite a bit easier. He’s no McCree, but Lucio’s Sonic Amplifier is now quite a bit more viable in combat. 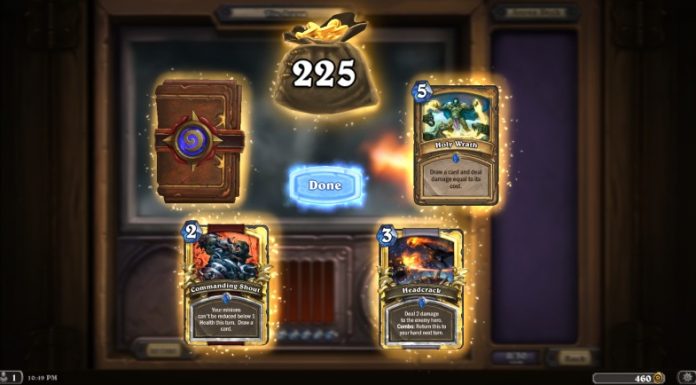 Likewise, get ready to have fun booping. His alternate fire now takes upward and downward angles into effect. Why is this great? Well, let’s say a raging Winston leaps into the air and wants to land directly on your luxurious dreads. With the proper trajectory, you can now juggle him onto some other unsuspecting schmuck–or better yet, bounce him off a cliff. Happen to be practicing your parkour at the upper reaches of the map when a Pharah boosts up to your altitude to rain justice on your team? Dribble her like a basketball back down to earth where humans belong. Wright Brothers be damned. More dimensions of boop means more fun.

Pump Up The Volume (But Not Too Loud)

Although the range of his auras have been cut down by two thirds, Lucio’s healing rate has been buffed by half–this increase is also factored into his Amp-It-Up ability.

Similarly, the range of his Sound Barrier ultimate has been nerfed by 33%.

To visually reinforce the range of his abilities, his auras are now actually visible to himself and allies.

Lucio’s wallriding is now much faster, and players will enjoy a brief speed boost when kicking off a wall. This forces player to focus more on mastering the game’s movement, since the revamped Lucio can now take full advantage of his wallriding abilities.

That being said, Lucio’s playstyle will now be much more focused on rapidly getting to his teammates and spot-healing them–once that’s taken care of, he’s free to glide around the stage and drop dank beats on foes.

Must be checkin out my mixtape…

It’s this humble writer’s opinion that we’re in for a dramatic change in the way we see people playing Lucio. While the latest batch of changes won’t be enough to push him out of the meta entirely, it’s possible that we may see more Mercy picks as a result. Once you factor in the recent accuracy buffs to Zenyatta, the orb-wielding monk might become a popular replcaement for would-be Lucio picks. We’ll have to stay tuned to see how the pros feel about this rework. We may see Lucio keep his extraordinarily high pick rate–if not for his healing potential, but for high skilled boop-plays and acrobatic potential.

Until then, pump up the volume and pass the cranberry sauce.

Previous articleThe Digital Highwaymen of Overwatch: “Pay Me or I Throw”
Next articleThe Overwatch Community Will Kill Esports 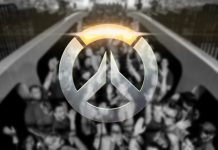