General Stephen Draper -
-6.8k
Path of Exile Shaping Before you start shaping your Path of Exile Atlas, we suggest you read our introduction to the Atlas. Once you have...
Screenshot via Blizzard, featured image created by Esports Edition.

Gather ’round the campfire, kids. It’s time to tell some ghost stories. This episode of Are You Afraid of The Dark? is called The Tale of the Esports Extortionist and it’s almost as scary as the episode with Zeebo… Almost.

It’s the harrowing tale of an optimistic Overwatch player, engaged in competitive matchmaking, encountered a digital highwayman. This charming fellow player immediately announced in the lobby that they only play for cash, so a payment of five USD would be required via PayPal before the match started, or else they would throw the game. Of course, the other five players thought he was joking, but true to his word, this person began diving into the enemy team to feed kills, blocking the Ana from productively using her ult, and generally acting like a skidmark of a human being.

Now, this was no throwaway account and no throwaway game. This troll was a level 33 in Masters, and it’s to be assumed that the other 11 players were at a similarly high level.

Since consoles lack the ability to report players, our protagonist called Blizzard to see some justice. Blizzard said there was nothing they could do and that he’d have to take it up with Sony. Sony said it was Blizzard’s problem. Mom said ask Dad, and Dad said ask Mom. Long story short, no justice has been dealt to date.

While this cautionary tale is an isolated and extreme case, it serves to highlight some important problems facing the Overwatch community.

In today’s gaming culture, it shouldn’t come as a shock that tensions in Overwatch often run high. When you’ve got five players who have carefully chosen their heroes patiently waiting for their last teammate to pick up a healer and DeathSn1pe420 decides to snag Hanzo, the mood can quickly sour. A great man once told me that Overwatch is, at the end of the day, actually a game about arguing over hero picks, and starting the match without a healer is the easiest way to tilt your team before the action even begins.

That being said, maybe DeathSn1pe420 has put thousand of hours of practice into perfecting his Hanzo play, but he folds to peer pressure. He then plays a subpar Mercy or half-asses the game–if he’d been able to play Hanzo, however, he would’ve whole-assed and you might’ve gotten a win.

That kind of behavior is easy to brush off at first, but an unhealthy atmosphere starts to develop when you run into chronically abusive players who throw games because they don’t get the hero they want or because their teammates won’t pick the heroes they want them to pick.

First things first–Blizzard needs to implement some kind of report system on consoles to deter players from acting like jerkwads with impunity.

Console networks rarely ban players, since their revenue suffers when gamers aren’t able to spend money in their digital marketplaces. On Sony’s PlayStation Network, players can create as many accounts as they have email addresses, and it won’t cost them a dime. At the end of the day, any change to the way that Overwatch handles abusive players will have to come from Blizzard. 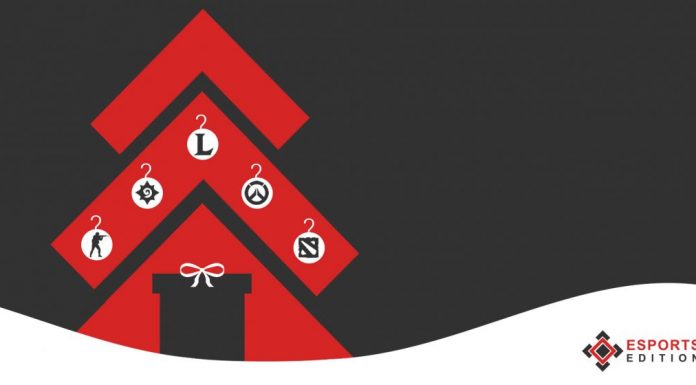 Bans don’t necessarily need to be permanent or all-encompassing. One appealing option is a temporarily limiting accounts to Quick Play after they receive X amount of negative reports. It’s a mild punishment, but putting disruptive gamers on digital “time out” is one way to make the competitive atmosphere a little less hostile. While Valve’s Low Priority system in Dota is far from perfect, it’s an effective way of reminding players that access to the game’s competitive environment is a privilege, not a right.

I watched a TED Talk a while back all about product design. One quote stuck out to me in particular: “There’s no such thing as a dumb user, only dumb products.”

Does this apply to Overwatch? Is it up to Blizzard to try and change player behavior, or can the game’s community police itself? Honestly, the way that Overwatch players conduct themselves can’t be addressed with a PSA asking players to be on their best behavior, and it’s a grim reality that there will always be a few rotten apples who are beyond rehabilitation. But it’s time for Blizzard to roll up their sleeves and get to work on developing new ways to create an atmosphere that’s conducive to healthy teamwork. 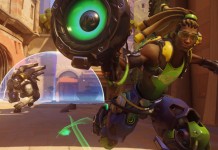