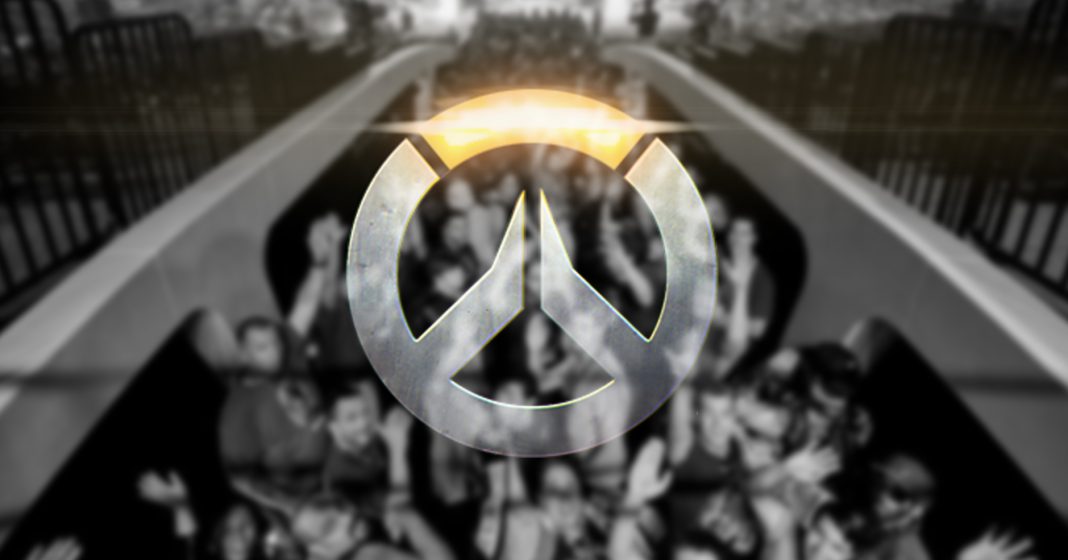 With almost unanimous critical approval, Overwatch was 2016’s Game of the Year, and rightfully so. It’s fast, and it’s fun. But as far as becoming a relevant esports title, it’s still about two years away from being two years away. Viewership for Overwatch esports events just isn’t there, and it’s hard to pinpoint exactly why this is the case.

The sentiment that the game is “difficult to spectate” has been largely debunked, in large part through active use of the bird’s eye overview. It definitely also helps that a Mercy, Reinhardt, or Lucio’s POV doesn’t really contribute to the broadcast so cameras can focus on the heroes who are dishing out the most damage. The game’s playerbase is massive, the experience of actually playing it is resoundingly fun, and Overwatch is consistently buzzing on social media platforms.

But the community is awful.

Perhaps Overwatch isn’t quite as “toxic” as other mainstream esports communities–DotA and LoL come to mind–but they just love their low effort content and platinum play-of-the-games far too much. The casual playerbase is huge, but the problem is that only a small number of people are actually interested in high level play. I’m not just talking about esports, I’m talking about skilled play in general. The majority of the Overwatch subreddit probably thinks that Kephrii is the best Widowmaker in the world. For comparison, that would be like saying boxbox is the most skilled Riven player (virtually every Challenger top lane, hashinshin aside, can play her better), or that Cloud9’s shroud is the undisputed king of CS:GO.

When your perceptions of quality play are so skewed, it follows that esports will be completely undervalued. North Americans don’t care about what’s going on over in the APEX league in Korea, where actually competitive teams are playing. If you want to see a good Genji, don’t look at Seagull, watch Haksal.

Even the most talented Western players are completely discredited. For example, Taimou’s aimbot scandal has left irreparable scars. And the only reason it had any validity in the first place was that the Overwatch community was–and remains–so unskilled that they simply couldn’t fathom the idea of someone being able to aim and flick. If you aren’t a popular Youtuber, you are irrelevant–at least in the eyes of Overwatch casuals.

Blizzard’s insistence on tying the game’s professional scene to countries and regions is outdated and, ultimately, self-defeating. The Overwatch World Championship was an absolute joke. The tournament featured a bunch of sub-Master players and had less competitive matches than a single week of APEX. Why are we trying to reinforce silly notions of nationalism in a post-globalized society anyway?

Blizzard needs to support the existing esports infrastructure that has formed in Korea and try to build similar systems in North America and Europe. Instead, they’ve opted to embrace a traditional Western sports model. There’s a reason APEX exists. It’s because it works. I understand the excitement of city sponsorships, such as Washington DC’s capture of NRG Esports. But NRG isn’t even a top 10 team in the world. Hell, they’re probably not even in the top 20. The community is eating it up though. They love the idea of localization. And it’s not even because the sports model is familiar.

It’s that their ‘pros’ are so bad at the game that it’s relatable. 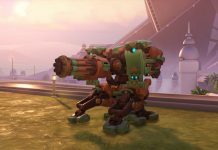