It’s that time again! Over the next few weeks Abyss League will be ending, and Path of Exile will be starting its new league: Bestiary League. As the name implies, it’s all about capturing the beasts of Wraeclast.

Many are referring to it as the Pokemon league, which is fairly accurate, except that you don’t battle with your beasts. Instead, you brutally sacrifice them to craft better items. Yeah, you heard that right. Now, let’s take a look at what we know so far about the upcoming Bestiary League.

What We Know About Beast Crafting

So far we know quite a bit about the basics behind Bestiary League. It comes with a, well, Bestiary for each player to fill out. As you capture or defeat each monster in the game your Bestiary will fill up (similarly to a Pokedex). Once you’ve captured beasts they go to your menagerie. It is unclear at the moment whether this will be inside your hideout, or an entirely new area. We do know, however, that capturing beasts and menagerie in general will be run by a new NPC, hunter-scavenger Einhar Frey. While it is not confirmed that he will be a new Forsaken Master, it’s likely.

Once you’ve captured the beasts you can use them as ritual sacrifices. There will be a new ‘crafting bench’ called the Blood Altar where you can sacrifice your beasts. This new method of crafting is referred to as ‘beastcrafting’ by the developers. We know that you’ll need to catch extremely rare and powerful beasts in order to do the most powerful incantations with them. So far it looks like the crafting has to do with turning items into stronger items. This process includes maps, flasks, skill gems, and sockets on gear (from what we know so far). The most interesting thing we’ve seen is the option to “Split an item in two.” We don’t know what this means yet, but it certainly sounds interesting!

The possibilities introduced here sound incredibly powerful. This will potentially lead to a lot more crafting, particularly if beasts aren’t tradeable. There will be a lot more options to manipulate your items through this new system.

Capturing beasts doesn’t seem like it’s as simple as defeating them. We’ve seen several images and videos where it looks like beasts are being stabbed by lightning. We’ve also seen many in-game pictures that show characters having a new skill that is above their bar, similar to where Detonate Mine appears. It looks like you have to manually ‘stab’ a monster to capture it, rather than just defeat it. It will be interesting to see if beasts can be captured at full health, or partial health levels. It may give an advantage to slower builds, if they are able to capture beasts easier.

Right now we don’t know much about capturing beasts. We do know, however, that they mention ‘Legendary Beasts,’ so it’s possible they’ve included new enemies specifically for us to capture. It definitely feels like something that could give the league a lot of longevity.

This league will be introducing three new skill gems. So far two of them have been revealed. The first of the revealed gems is Spectral Shield Throw: instead of throwing your weapon, you throw your shield. It sounds like a cool skill to use with highly defensive builds, since the damage scales off of the defenses on the shield. The big problem with it is that it never pierces, but rather shatters on impact, sending shards into nearby enemies. Depending on the damage of the shards, this will either be incredible, or just not viable for high speed damage builds. Either way it’s an awesome mechanic, and synergizes well with the new Shaper items.

The other new gem is Summon Phantasm on Kill Support. We know very little about this one so far. All we know is what the gem reads: it will cause supported skills to summon Phantasms. The Phantasms don’t last very long, but they use projectile spells. This could synergize extremely well with other minion builds depending on the damage output. It also becomes more powerful when taking into account the new Shaper helmets that allow for six link helmets. Time will tell on both of these gems. 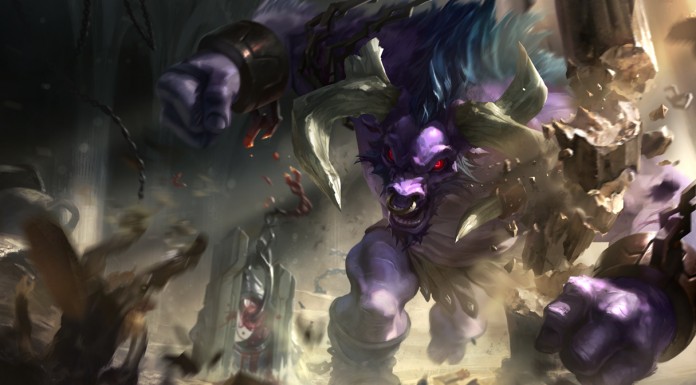 As usual the league will come out with a bunch of new unique items. There are some related to the beast mechanic, attained from defeating ‘spirit beasts.’ They give new skills, such as the featured ‘Crab Skill.’ There are also new Fated uniques being added. What’s a Fated unique? Sometimes you get a prophecy that allows you to upgrade a specific item, and it says something like “go defeat X while having this unique in your inventory.” Once you do it, the unique upgrades. That is called a Fated unique. In this way they are updating a ton of old uniques without actually changing their base form.

We’ve saved the best for last. This league is reworking nearly every ascendancy. For a while we’ve had blatantly strong and weak ascendancies, so they finally decided to change things up. So far we’ve only seen two of the new ascendancies: Champion and Berserker. Champion saw buffs across the board, but it wasn’t anything we hadn’t seen before. Berserker was a bit more interesting.

Berserker got an entirely new mechanic added to its ascendancy. The new mechanic is called Rage. You gain Rage through killing enemies and using Warcries. Rage gives you 1% attack damage, 1% attack speed, and 1% movement speed per stack. Rage can stack up to 50. Oh, and by the way, you lose 0.2% of your life per second with these Rage stacks as well, and when out of combat you lose one Rage every 0.5 seconds. It sounds like an interesting mechanic, but losing 10% of your life per second is something that will be very difficult to mitigate without Overleech!

Hopefully all the new ascendancies are as interesting as Berserker, because this is the thing that will truly shake up the game the most. I’m not even sure what I’m going to play yet, and I have barely a week to figure it out! 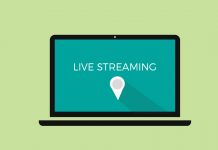