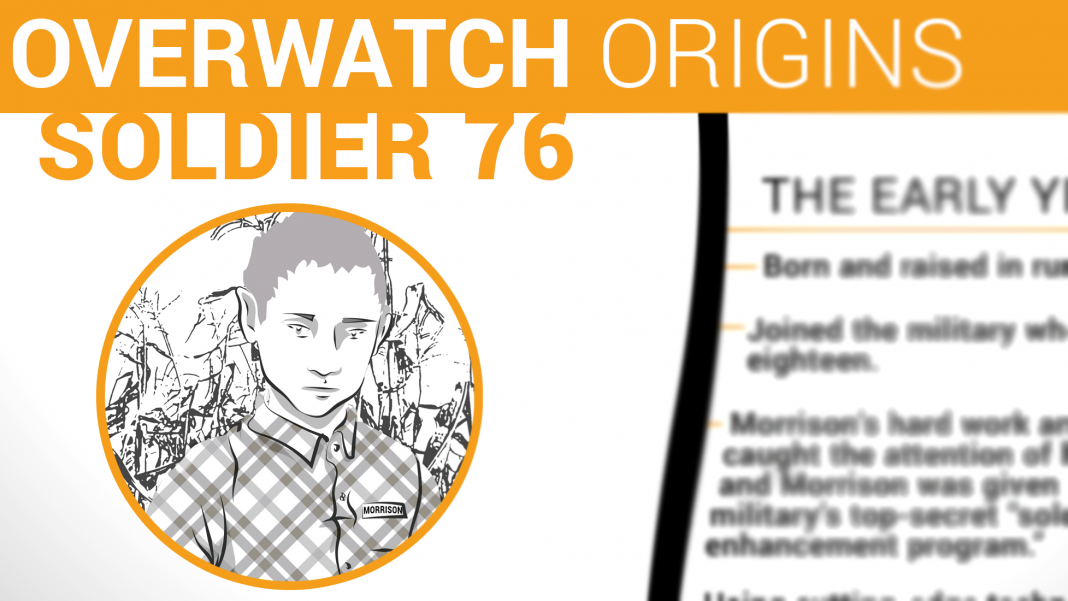 There’s no getting around it: Overwatch lore is really, really confusing. What’s an Omnic? What actually is Overwatch? What happened to Soldier: 75? Where does Mei go to get haircuts? Why are people trying to push a cart?

We still don’t know the answer to that last question, but Blizzard has clearly poured a lot of love and care into developing a rich backstory for each character in the game’s diverse cast. It’s not their fault that it’s hard to deliver those backstories to an audience with a short attention-span. “The Last Bastion” was great and all, but our team watched it and still had no idea what an Omnic was or the patience to whip out Google and try to figure out why everyone was shooting each other. Really, though, the game is fun enough that it doesn’t really need lore to keep us interested.

That being said, we spent some time in the Esports Edition Lab™ cooking up this graphic to help you learn a little bit more about the world that the game takes place in.

Want to embed this infographic on your site or blog? Of course you do!
Copy/paste this blurb below.

Previous articleWhat Is Hitscan and Why Is It Important?
Next articleHalloween Loot Boxes: Blizzard Makes Amends 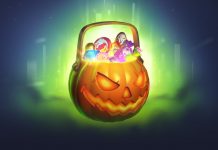