General Stephen Draper -
-6.8k
Path of Exile Shaping Before you start shaping your Path of Exile Atlas, we suggest you read our introduction to the Atlas. Once you have...
via n4g.com

Cloud9’s role in the Overwatch scene took center stage in March when they signed a group of gamers who went by the name “GoogleMe”. The team was already known at the time for their mechanically refined style and an ability to shake up the metagame. But what happened since then?

Soon after they were signed in March, they took first place at LANs like the One Nation of Gamers Overwatch Invitational, Overkill and the Alienware Monthly Melee in April and May.

Cloud9 were the American favorites by the time Agents Rising knocked on the door. With a 6:3 victory, Cloud9 claimed the $5,000 first place prize over Team Liquid in the finals. At least on their side of the globe, Surefour and company were acknowledged as the best. They had the highest ranking in Gosugamers at the time, so the evidence backed them in terms of numbers and trophies.

But success didn’t translate as seamlessly as expected. Following their Major victory, they placed second in the June’s Alienware Monthly and Operation Breakout. Both of those finals against EnVyUs were convincing losses. Although Cloud9 continued performing at the highest level, the nemesis that they used to edge out wins against became a steadily growing challenge.

Starting with 4th place at the OG Invitational by losing against Northern Gaming, a possible decline in Cloud9’s form came into the picture. And although they were still winning small tournaments like GosuGamers Overwatch Weekly #14, they also placed 3rd at Minors and Qualifiers throughout July. 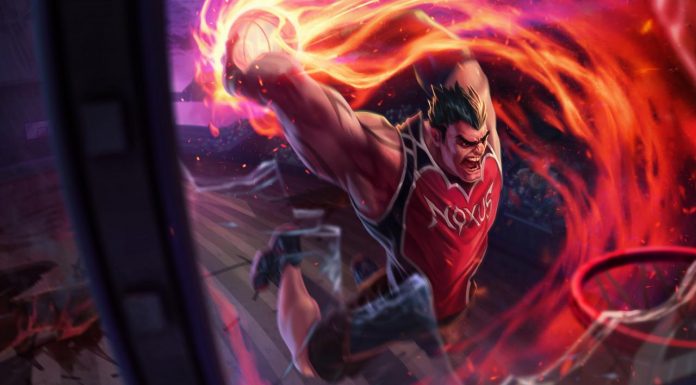 With the BTS Cup and Gamescom around the corner, Cloud9’s results fell under stronger scrutiny. And to their joy, their performance seemed to be stabilizing. Cloud9 qualified for BTS, Overwatch Open and Gamescom seamlessly, and although they lost to EnVyUs again in the BTS playoff finals, their second place finish still showed that they were competing at the highest levels of the game.

Two weeks later, the world’s best teams assembled in Germany for the Gamescom’s Atlantic Showdown. The tournament proved to fall subject to a series of upsets and Cloud9 was no exception. Complexity beat them 1:2; sending them back to NA with a 7-8th finish.

The team brushed it off to the media as bootcamping issues. Since then, they’ve participated in a few weeklies and monthlies – of which they won three out of four. But now that the final stage of ELEAGUE is starting, we can take a more accurate look at their form.

The Overwatch Open NA Final has already come with hurdles for Cloud 9. Surefour even conceded, after their loss against Method, that they tend to lose in crucial situations against teams that they always beat online. And although they pulled themselves out of the lower bracket by stomping Immortals, EnVyUs shut down their comeback in the following series.

In a game where the main players have yet to establish themselves, Cloud9 have found themselves in a uniquely sticky spot. The pressure that comes with the brand and the expectations that come with their initial success cannot be ignored. Especially within the confines of an esports scene that has yet to stabilize.

That’s the challenge for Cloud9. Proving that their hype wasn’t just the result of the sprint that initially lead them to the top. 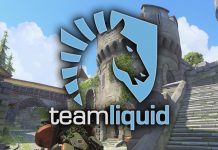