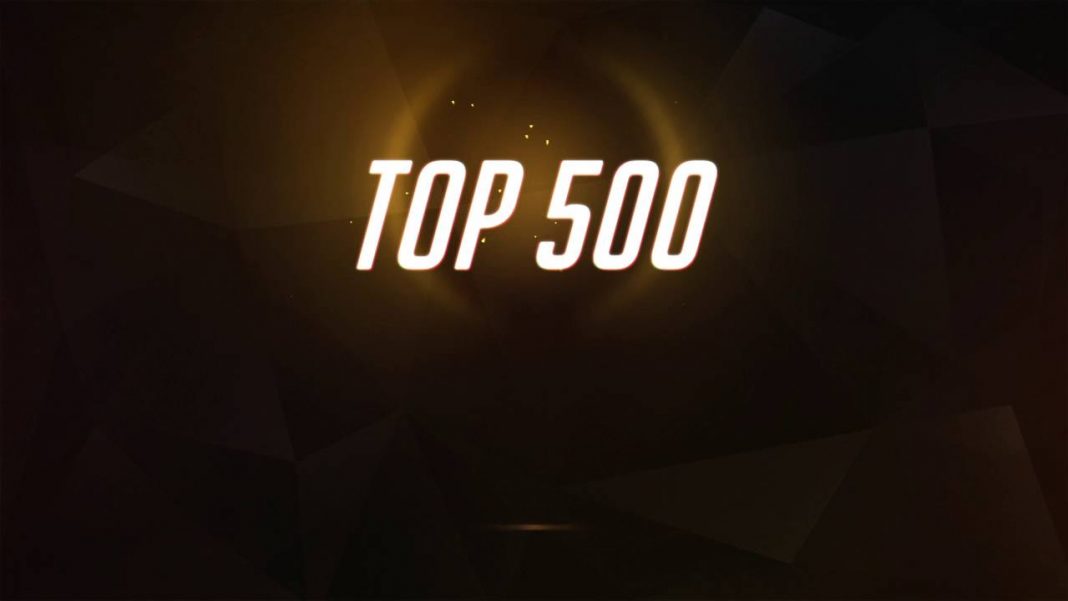 If you browse any Overwatch related forum, whether it would be one of the many subreddits, official Blizzard forums, or scattered op-eds, I’m sure you’ve gotten a slew of advice that all pretty much sounds the same.

It’s things you already know, like “use voice chat”, or “be positive”, or worse yet “practice practice practice!”. Honestly, if we all had the time to play hours a day, of course we would get reps in – idiotic advice for anyone with school, work, or a significant other.

I’m here to give you my top 4 tips for those of us who suck at shooter games. I was a DMG peak CS:GO player, and pretty much only played League of Legends as a competitive game before Overwatch; trust me, I’m no sharpshooter. Yet, I’ve managed to reach the pinnacle of Overwatch ranked play, even breaking into the top 100 at some points. Here’s how scrubs make it work.

Overwatch’s game mechanics on 70-80% of heroes are easy enough to execute for most players to get a grasp of. Aside from McCree, Widow, Hanzo, Tracer (see the pattern?), the rest are fairly easy from a purely skill use standpoint.

I’m almost always the last person to pick a hero on my team. I simply fill in whatever hero I think fits best with the existing compositions. Sometimes that’s a solo tank Zarya, or a solo heal Lucio. Others, we need a true flank, so I’ll rock Genji or D.Va. Whatever it is, I just do my best to fill in and never despair at my teammates’ performances.

There are a few heroes which simply have a much higher skill floor to be effective; you just cant play these characters without accurate and/or swift mouse movements, while managing many different threats: McCree, Widowmaker, Hanzo, Tracer, Zarya, Roadhog.

The first four of these simply require precision aiming. Though Hanzo at lower levels may be useful as a spambot, at top 500 play Hanzo players need to be able to aim precisely to deal with the much better movement of opposing targets. The other three, simply put, require intense tracking or flicking.

The two tanks listed here are much more fragile and require far more aim than Winston or Reinhardt. Zarya needs to function as CC, support, and DPS all at the same time. Roadhog must be effective at mindgaming, aiming, and avoiding damage. I find it way too easy to charge ultimates against poorly positioned hog players.

For the most part, I’m a monkey. Winston is almost always good, even into most Reaper/Tracer/D.Va players. 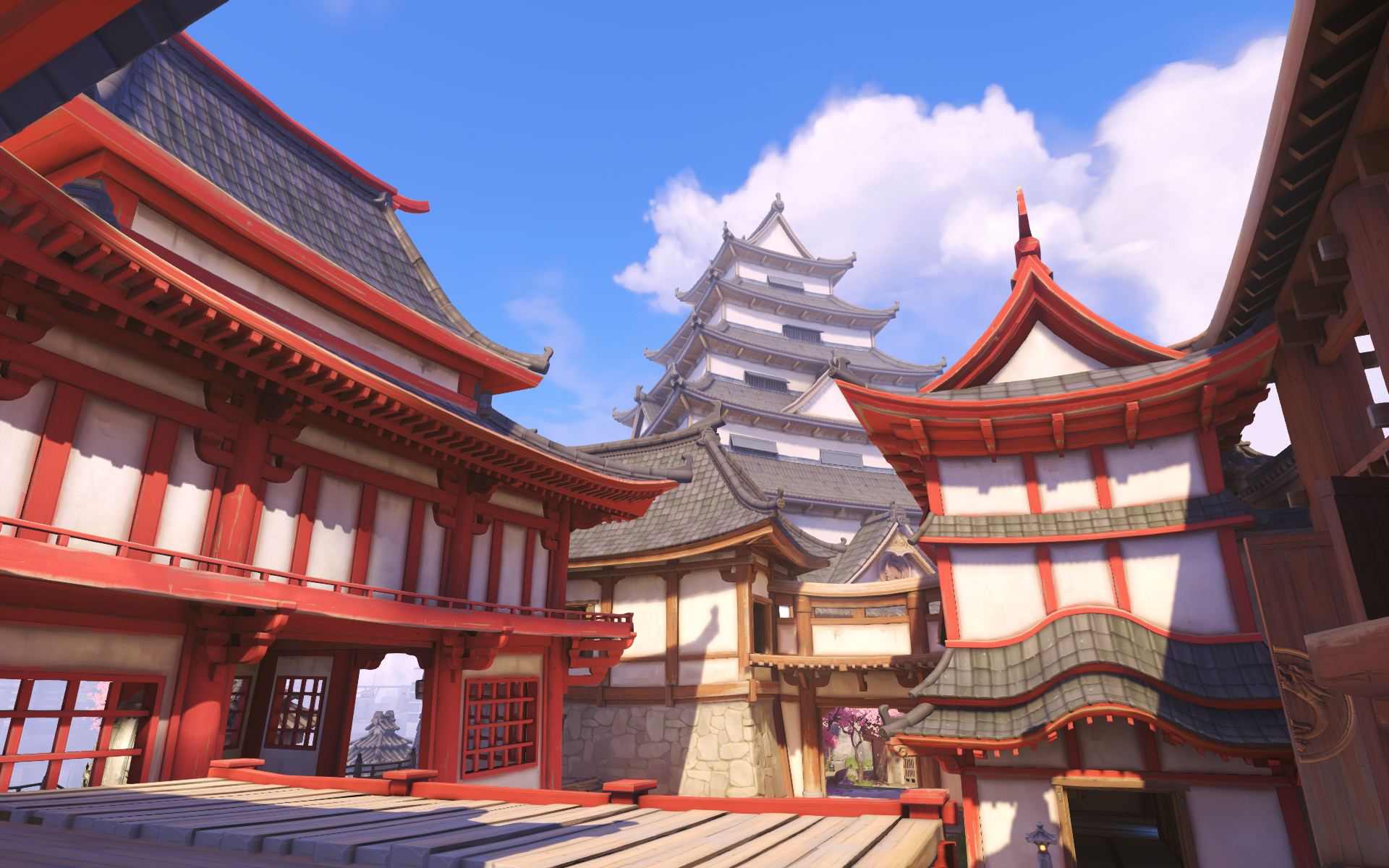 King-of-the-hill maps are the most pure representation of skill and teamwork. Payload maps are determined heavily by team composition and skill as well. Capture point maps (and hybrid), however, are heavily momentum and strategy related.

The first thing to consider is travel time. In Temple of Anubis, Hanamura, and Volskaya Industries, the respective “Point A’s” are heavily offense favored. This is because the travel time from spawn to the point is much less for the attacking side, whilst the defensive side needs to journey across the seven seas. Subsequently, a 1-for-1 trade (you kill someone and then die) is a good thing for offense. Be a little more reckless in your approach. On defense, DON’T DIE!

“Point B’s” are effectively reversed. Defending teams spawn generally right outside of the capture point, and a pick can sometimes be reconciled by some stalling and a swift return to the line of defense. Offensive attacks must be much more coordinated here, however can often build upon momentum (ultimate charge) from a successful “Point A” take. Top 500 may seem a little bit daunting to many players. Heck, even climbing several ranks and playing with slightly more skilled players can be intimidating. Most of us find it hard not to change our mindsets – some more defensive, others just straight frightened and submissive.

I remember when Metta World Peace (Ron Artest) came to a high school scrimmage with some other pros against my basketball team a couple of years ago. It was scary as shit. He was literally more than double my size (I was 120 pounds). But until I was able to understand that he was just another basketball player, albeit far more skilled, I was pretty much just a passing bot.

Identifying his weaknesses, despite his wide variety of strengths, ultimately ended up being the key in not getting completely dumpstered by him.

Same thing applies here. When I match up against guys like iddqd or Surefour who can out-aim me at every opportunity, I default to heroes like D.Va who can constantly harass and apply pressure, without necessitating the same level of skill.

Go out there, have fun, and make sure to remember how bad we actually are at playing this game! 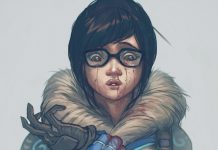