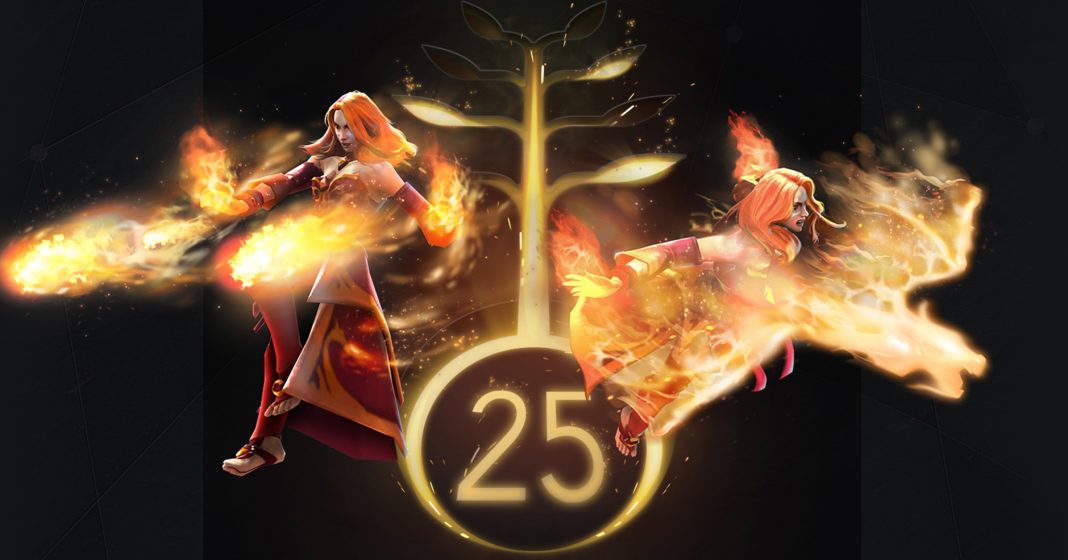 We’re getting a LOT more diversity in gameplay with Dota 7.00 Talent Trees. They will completely revitalize the game for spectators. The meta should become more diverse and games less repetitive. Watching professional games is going to be awesome. Dota 7.00 should level the playing field a little as pros have to start vetting ability, item, and talent build combinations.

I mean, the changes [in general] are SO extreme that it took Purge nine hours to get through them all:

Are you a filthy Techies picker? Are you tired of seeing “report techies” in all your matches? Are you tired of having your “non-standard” item builds flamed and reported? – because we all know that at 1K MMR you damn well better be following JerAx’s Earth Spirit item progression, you casual. Say hello to a whole new flaming game changer. Heroes of the Storm players, back me up on this. I remember being flamed in HotS for choosing Hyperion over Raynor’s Raiders because it was unpopular in the meta or whatever. Well, be prepared to see much more of this in Dota. Did Arteezy choose the extra health at level 15 on Shadow Fiend? YOU DAMN WELL BETTER DO IT TOO.

Ben Steenhuisen of DatDota has a good numbers breakdown here. 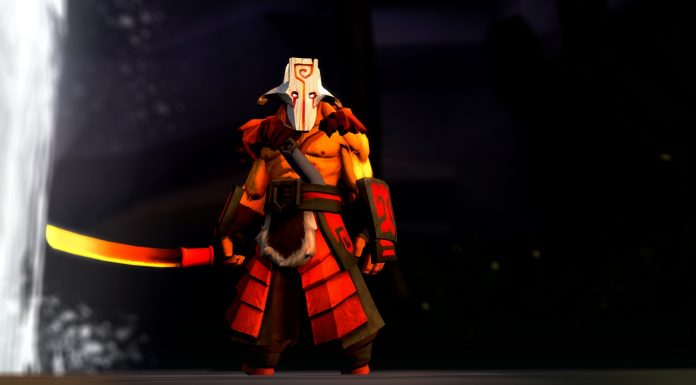 Uh, some level 25 talents are OP as hell. And with the XP gain changes, we’ll be seeing level 25 heroes much more often.

Here’s a selection of talents that seem like nerfbait next patch:

I mean, we won’t know for sure until the patch is played out a bit. Maybe the outcome of the talent trees will be a total deathball meta with games over in 20 minutes (we’d really be HotS then). Or maybe the comeback potential will be too strong and Dota will turn into soccer-length matches.

Or, as my coworker also says, “if every hero is stupidly broken, isn’t that sort of balanced?” 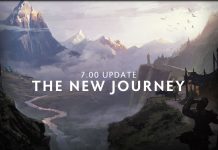