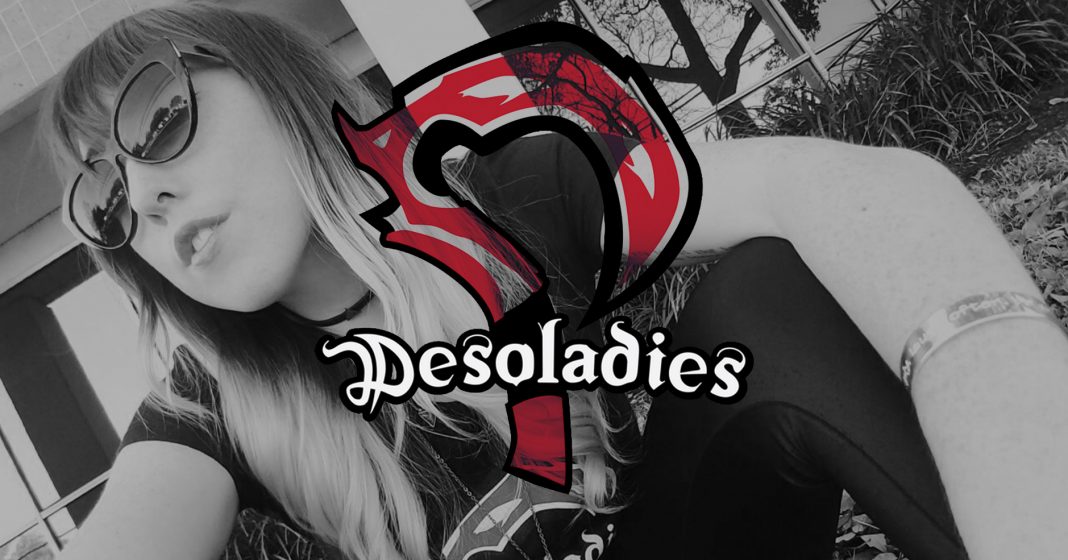 I recently sat down with the founder of Desoladies, Ashley “Ashnichrist” Christenson. If you haven’t heard of Desoladies yet, it’s one of more tightly-knit esports communities on the internet. In their own words, the group is “a supportive, female-focused organization designed to unite, promote, and advocate for women in the Dota 2 scene,” and membership is “open to all types of women as well as allies who believe in [their] mission.” It’s a place to have fun and play Dota, but it’s far more than just a social space–with Desoladies, Ashley has created a community where members are encouraged to support one another both professionally and personally. We talked at length about Ashley’s inspiration, the creation of the Desoladies and their mission statement, as well as what the future holds for the group.

Not all great things are the product of meticulous planning and execution. Sometimes there’s more to be gained by pursuing spur of the moment thoughts, or at least that’s how Ashley describes the initial creation of Desoladies. She had attended numerous Dota 2 events, including TI4 and TI5, and noticed the ratio of men to women at events — making Ashley all the more aware of the gender disparity. While the sense of community and brotherhood is strong at gaming events, fostering a similar sense of unity and fun for females in the Dotaverse was a missing element that could enhance the experience.  Gaming is all about finding people who are just as passionate and welcoming as you are, and having a way to find and connect with fellow female Dota players could only make the experience better.

Something was clearly missing, and Ashley describes the absence of a group to organize attending events like the International as a “missed opportunity.” Her experiences sowed the seeds for what came next–Ashley began reaching out to other female Dota 2 players, and the Desoladies were formed. These early conversations confirmed her observations: having a support system for both online and in-person gaming and events gave women in Dota a chance to have an equal sense of community and inclusion.

Creating a welcoming environment isn’t easy, especially on the internet, but if you listen to Ashnichrist and other members of the community talk about their experiences with the group, it’s clear that Desoladies is the real deal. The same kind of supportive and encouraging behavior that led Ashley to create the group in the first place has become part of its cultural DNA.

Seeing the results of her work on a daily basis is what continues to drive her passion. Many of us have casual conversations or idle thoughts about ways to improve the Dota 2 community, but meaningful progress is rare. On the internet, everyone’s an expert until the hard work rolls around.

It’s easy to talk about change. Ashnichrist is actually making it happen.

Desoladies went from being a small group of ten women who liked playing Dota 2 to an international group of female gamers quickly. Currently, the organization has around 300 members. Ashnichrist joked that her “leap” moment was when she posted the name change of the Desoladies from Dota Dolls on reddit and the support was overwhelming.

The esports industry still has a long way to go when it comes to providing equal support to both genders. But the rapid growth of Desoladies, powered by Ashley’s hard work and unflinching dedication, is one small step for Dota, and one large step for every gamer who wants to shatter the glass ceiling.

*Editor’s Note: A correction has been made to the number of members of Desoladies – originally quoted at just under a hundred, the number is now around three hundred members.

Previous articleDAC 2017: Best Support Players
Next articlePatch 7.04: How Much Has the Meta Changed? 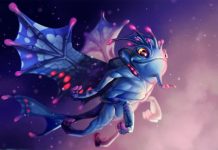