Following their group stage exit at the ELEAGUE Major, German-based esports organization mousesports (Mouz) have made a series of unexpected changes to their CS:GO roster. On January 29th, during the grand finals of Major, Mouz quietly announced that Chris “chrisJ” De Jong would be moved to the bench in favor of Tomáš “oskar” Šťastný. The team has stated that oskar will take over as the main AWPer for the team. It was also announced that Timo “Spiidi” Richter would take over the in-game leading for the team while being overseen by the coach, Sergey “lmbt” Bezhanov.

These recent roster moves have many experts and pundits raising their eyebrows and questioning what is going on behind the scenes in mousesports. After a horrendous performance at the major by Denis “denis” Howell and Spiidi, it does not make sense to remove chrisJ, the team’s second best player. Furthermore, oskar has played for the team in the past and was a massive letdown before being removed for personal reasons in 2016. It is the start of the year and the major was just wrapped up, so maybe Mouz have some grand plan for sorting out their roster. I’ll try to make sense of some of these moves.

It’s no secret that Nikola “NiKo” Kovač is by far the best player on Mouz. For a lot of 2015 and 2016 NiKo was one of the best players in the world and hard-carried Mouz. For a lot of that time he was the sole reason they were even remotely competitive. While he was repeatedly dropping 30 or 40 frags in losing efforts, he was also the in-game leader for the team. With very little effective talent around him, Mouz has often been forced to play around NiKo’s skill and playmaking ability. 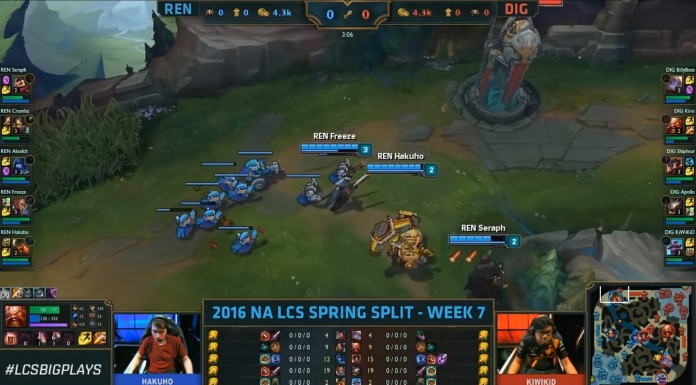 Perhaps the idea behind making Spiidi the IGL is that it will take some of the burden off of NiKo’s shoulders. Having someone else call may affect the balance of the team and allow another player, like oskar, to shine and help carry the load. However, if Spiidi is not an effective IGL then there is absolutely no way to justify him staying on the roster over chrisJ, especially after that major performance.

If there were personal issues or attitude problems that prompted the removal of chrisJ, then it’s likely that the public will never know the whole story. But if his play was the reason, that is somewhat understandable. NiKo and chrisJ were the primary carry players for Mouz and if they felt that chrisJ wasn’t holding his own, then removing him for oskar was a viable option. I find it hard to expect chrisJ to carry as the AWPer when players like denis and Spiidi are finishing maps with single digit kill totals, but this has to be the perspective of Mouz.

It is the top of the year and we know that a lot of player contracts will be expiring around this time. With the major over, there should be much more roster shuffling taking place. We already know the French lineups are going to be shuffled and there were rumors of another Swedish shuffle taking place. Mouz is already an international lineup that communicates in English. It may be an option for them to go the way of Kinguin and create a sort of international super team.

It has already been suggested by experts like Tomi “lurppis” Kovanen that Mouz should look to pick up some of these popular stars who will be free agents. In 2015 when Team Kinguin first created their international line-up, the hype and popularity of the team was huge. The possibility of adding players like Adil “ScreaM” Benrlitom, Vincent “Happy” Cervoni Schopenhauer, or even Ricardo “fox” Pacheco would not only bolster the team’s popularity, but any of these players would be an upgrade over denis or Spiidi.