The Jade family has done quite well with the addition of the Jade Golem mechanic. This mechanic has taken off quite a bit, especially in Druid. Jade Druid is one of the more common decks on ladder at the moment, and is quite strong. However it is also used fairly prolifically in Shaman. Aggro Shaman decks in particular have picked up Jade Claws and Jade Lightning. They don’t use the other Jade cards, just the efficient removal with Jade Golem upside.

Even Rogue has made good use of the Jade Golem mechanic. Certainly not as common as the other two, but I have faced a decent number of Jade Rogues. They do quite well for themselves, it is certainly viable if not top tier. 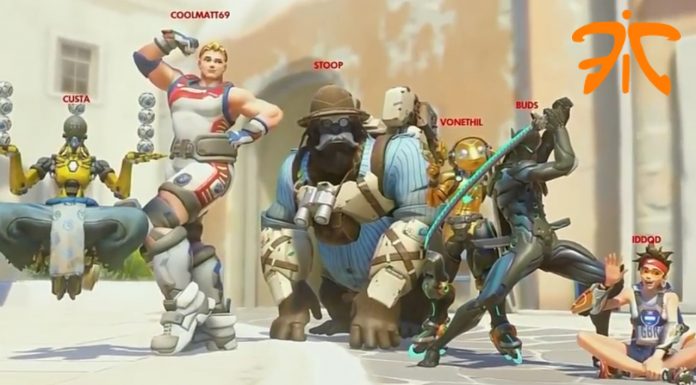 The Kabal decks are amazing at the moment. Their mechanic is the Reno mechanic of only having one copy of each card in your deck. The big card that helps them is Kazakus, who is incredible. Warlock seems to be the most popular class with Renolock making a big comeback. They are very common throughout the top legend ranks. There are several variants, although the combo variant is most common.

Priest trails close behind, with their Reno decks performing quite well. They got Raza the Unchained, who is a third excellent one-of card. They have two popular variants, Control Reno and Dragon Reno. Both perform very well on ladder.

Mage is the worst of the Reno decks so far, but they do have potential. Inkmaster Solia isn’t great unfortunately, but the deck is still viable. They just don’t have as clear of win conditions as the other two.

The Grimy Goons, however, have done quite poorly. Their mechanic is buffing minions in your hand. It’s a fairly boring mechanic, to be brutally honest. They clearly have the worst legendary, by far, and the mechanic simply isn’t incredibly powerful. In Warrior the mechanic is almost entirely unplayed. Warriors are either Pirate, Dragon, or Control variants right now. None of those variants have any interest in buffing their hand.

Paladin is the class that most people seem to try and make work. Their new legendary, Wickerflame Burnbristle, works with the mechanic quite well. They also got Grimestreet Enforcer, who buffs their entire hand every turn! Unfortunately, the deck just… kind of sucks. It doesn’t do well against AoE or even focused removal. Buffing minions still lets them die to most of the same removal spells, while losing value elsewhere. It can’t burst or win the control game. It’s a poor midrange deck in a world that beats up good midrange decks.

Hunter is the one class that still has potential with the Grimy Goons. While I have seen them here and there on ladder, they seem highly underrepresented. It is likely because their new cards are fairly boring. That doesn’t mean they are bad though. Dispatch Kodo and Rat Pack both are extremely strong, and have a lot of potential. The basic Hunter pack is also incredibly strong, so I’ll be surprised if we don’t see it more and more. However, it’s safe to say the Grimy Goons are quite a flop.

Previous articleThe Post-Gadgetzan Meta: Back to Normal?
Next articleKun the Forgotten King of Combos 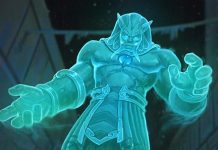