General Stephen Draper -
-6.8k
Path of Exile Shaping Before you start shaping your Path of Exile Atlas, we suggest you read our introduction to the Atlas. Once you have...
Image via http://blizzard.gamespress.com/

The Mean Streets of Gadgetzan expansion has been out for two days now, and I’ve been playing nothing but Hearthstone. Over such a short period, it’s impossible to see all the new strong decks. However, there are some new additions that are clearly here to stay. I’ve compiled all the new decks I see most frequently, and the cards that you need for them.

This wasn’t a huge surprise, but the Jade Druid deck is a huge success. This is the deck based around creating large numbers of Jade Golems. The reason it is so strong in Druid specifically is because they have two extremely strong Jade cards. Jade Blossom and Jade Idol are very strong cards in themselves. Jade Idol in particular is incredible, pairing it with cards like Auctioneer is amazing. It also means you always win fatigue battles! This deck wasn’t a surprise, but it certainly has been wildly successful. 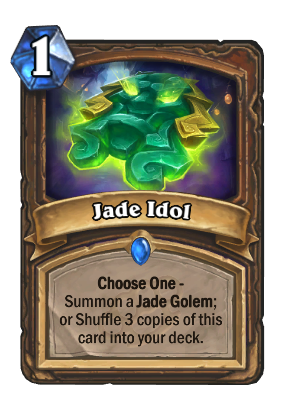 I have seen Jade Shamans and Rogues, but they simply aren’t nearly as strong as the Druid variant. Perhaps if they got one more decent Jade class card they will make a go of it, or maybe their strong deck simply hasn’t been discovered yet. 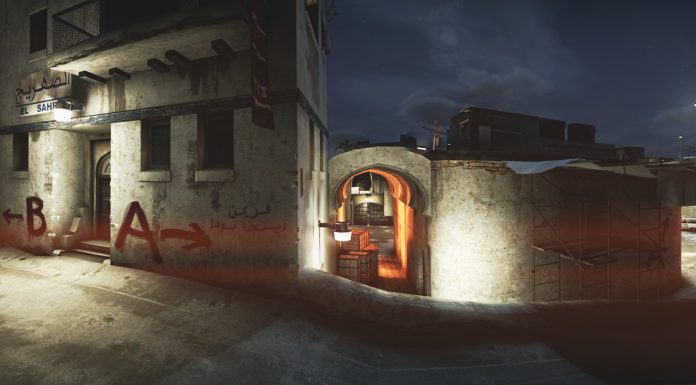 I wrote a guide on Pirate Warrior last week, so this deck obviously isn’t new. However, it has gotten significantly stronger and more versatile in card choices. Patches is an obvious auto include, and is a large help in chip damage as well as being a Pirate body. Small Time Buccaneer is an incredible addition, allowing for early damage consistently. The Pirate body is also a huge plus there as well. The Pirate consistency itself is a huge bonus, the fact that the new bodies are strong is even better.

I have yet to decide if Hobart Grapplehammer or Brass Knuckles will be auto includes. I’ve seen lots of people playing them, and they do seem strong. I haven’t play-tested it enough to know for sure, but they are definitely options!

This deck is probably the most undefined at the moment while still definitely being a deck. I’ve faced and played quite a few variants over the past few days. Some are generic buffs and small minions, some are Murloc, and some are Murloc with Anyfin Can Happen. All of the decks work to some extent, and I’ve actually found their burst potential to be staggering. I’ll be interested to see where this list goes as the meta settles down a bit more. I think the Murloc with Anyfin variant is quite strong and very versatile. Strong against both aggro and control decks.

It’s interesting that we see so many Paladins and so few Hunters at the moment. I believe I’ve only faced one Hunter using buffs since the update, versus maybe five or six Paladins. With cards like Rat Pack and Dispatch Kodo, I feel it’s only a matter of time before a strong Buff Hunter deck appears as well. Warriors simply aren’t built for it, as they are much more suited to Pirates, as seen above. 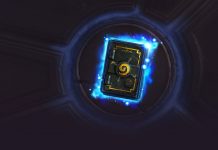