General Stephen Draper -
-6.8k
Path of Exile Shaping Before you start shaping your Path of Exile Atlas, we suggest you read our introduction to the Atlas. Once you have...
http://mertonses.deviantart.com/

Featured image by mertonses via DeviantArt.

This is the perfect deck for climbing if you can do well with it, since it gives you the fastest games possible.

The only notable missing card is Frothing Berserker. I originally had them in, but saw another player take them out and decided to try it. It worked a lot better than I was expecting, and I decided to stick with it. Feel free to put them back in—my way is by no means the only way—it just works for me. Cards that you may want to remove would be Blood for Ichor and Captain Greenskin.

This is one of the most aggressive decks since Face Hunter. Your goal is to curve from Pirate to Pirate and maintain pressure. Clear their threats with your weapons for the early game, then go face with everything. One of the hardest parts about this deck is knowing when to stop clearing. If you’re holding Arcanite Reaper, know you have ten extra damage and plan accordingly.

The other part about this deck that’s difficult is knowing when to hold weapons. Typically you wouldn’t attack face with a two or three attack weapon. Normally you hold it for their minions. In this deck, however, you have so many weapons that putting in the damage is often right. If you have another weapon in hand, the choice is pretty easy. Otherwise, I like to look at my hand and plan my next turns. Do I have something to do for the next turn? Save a weapon charge for next turn. Do I have something to play for the next two turns? Save two charges! This is a rule mostly for early game, if you are past turn four, you’re usually just going to want to hit their face, as you need to win before running out of steam. 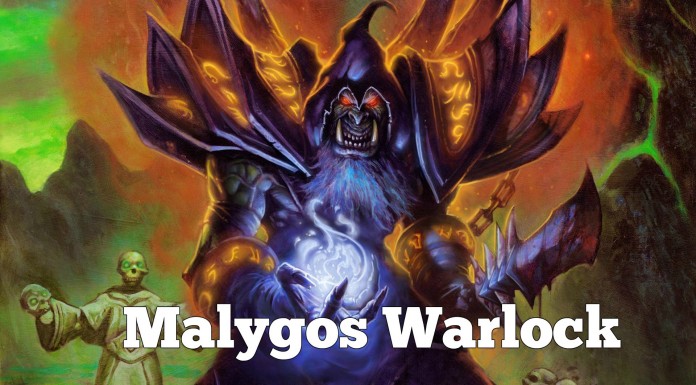 In my experience, this deck is heavily favored against other aggressive decks. Simply because your weapons clear their minions while your minions go face. Then you just stop clearing and win. Aggressive decks don’t tend to have many taunts or heals, so your aggressive nature is a huge asset. In all of my games I am undefeated against Hunter or Mage (all Tempo) for this reason. Zoolock is also good, usually. You’re also favored against control decks that don’t have a lot of board clears. Control Warrior is a good matchup for you because they have mostly single target removal.

Control decks with a lot of board clears are difficult. By which I mean Priest mostly. If they manage to wipe your board and put up a taunt or just heal a lot, you’ll have trouble. Reno decks pose a massive problem if they get Reno off, this deck can’t do 60 damage easily. I’ve lost to every Reno deck so far that managed to play him. Midrange Shaman is the last big issue. This deck isn’t bad against Shaman, but if you draw poorly at the start, you will have a lot of problems. Shaman remains broken (for months!), and they will simply outcurve you. But if you start with a proper curve, you can easily contest them. 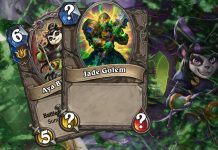