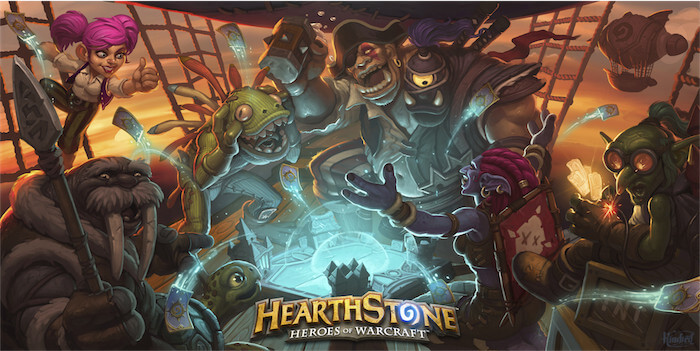 For those of you who missed our last article, Heroic Tavern Brawl is a new form of Tavern Brawl. Most of Hearthstone’s previous Tavern Brawls have been aimed at a casual crowd. No penalties, no cost, just rewards and fun. Heroic Tavern Brawl is the exact opposite. You pay quite a bit of money to enter into a contest against other players. Only the top players will earn the best rewards. The entry is either $10 USD or 1000 in game gold. Once you’ve entered, you find yourself in an arena situation, playing to twelve wins or three losses. The prizes for 0 wins is a single pack! The prizes for 12 wins are 50 packs, 1000 gold, arcane powder, and three golden legendaries!

We’ve gone through and gathered some of the decks streamers have piloted to 12 wins.

A full six streamers have gone 12 wins with Tempo Mage variants! Surrender himself was one of these streamers. Surrender was a member of Na’Vi until their recent disbanding. He has many high tournament placements over the past few years. Tempo Mage is a fast deck that is very good at contesting both Midrange Shaman and Control Warrior. As these are two of the most popular decks at the moment, this gives Tempo Mage a huge edge. It’s the deck that the most streamers have won with so far.

Five streamers have gone 12 wins with Malygos Druid. Everyone knows how powerful Yogg Druid was. It gave all the top decks a run for their money, and showed up to every tournament. Just before Yogg was nerfed, the deck morphed into a Malygos/Yogg deck. Now it’s back at the top as a Malygos centered deck. Many players make use of Yogg as well, but Xixo has a new spin on it. Xixo has been a top player in Hearthstone since the early days. He was also a member of Na’Vi before they disbanded. He has five first places under his belt in major tournaments. Malygos Druid is a different style of deck that uses a lot of removal and ramp to get to late game. Then they burst you out with some big minions or spells. It works extremely well against most aggro decks, as well as holding its own against control. 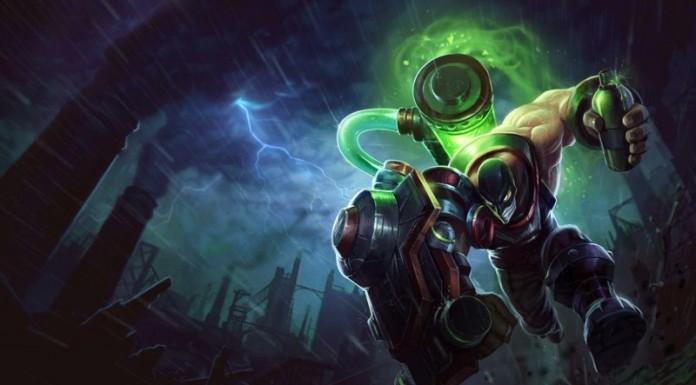 So far three streamers have gone 12 wins with Freeze Mage. Chessdude, Iner, and Laughing. Chessdude came third in the Americas Winter Championship. The idea behind Freeze Mage is that it has a positive win rate against Midrange Shaman. Since Midrange Shaman is the most popular deck by far at the moment, then Freeze Mage can answer as a counter. 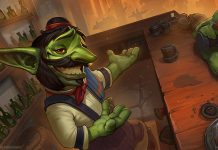