General Stephen Draper -
-6.8k
Path of Exile Shaping Before you start shaping your Path of Exile Atlas, we suggest you read our introduction to the Atlas. Once you have...
Featured image via images.blizzheart.com/

If you’ve been playing ladder since the release of Mean Streets of Gadgetzan, then you already know about Patches the Pirate. For the uninformed, Patches is a one mana 1/1 Pirate with charge. Oh, and if you play a Pirate, summon him out of your deck. Doesn’t sound too crazy, right? Wrong. Patches has given way to a whole new wave of face decks, primarily Warrior. 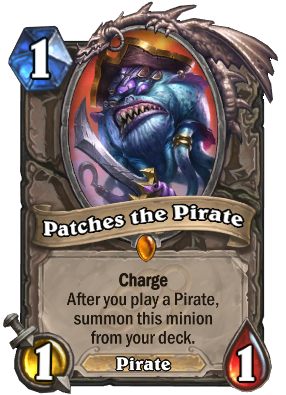 If you read my guides, you’ll know I quite like Pirate Warrior and was actually playing it before the expansion. The goal of the deck is fairly simple: rush your opponent down before they can react. Like many others over the years, it relies on weapon synergies, so Warrior is a good class to host it.

I played quite a bit of Pirate Warrior pre-expansion, and the biggest thing going for it is fast games. The games average four minutes, which is incredibly fast. This means that Pirate Warrior is the perfect deck to climb with. Which plays a large part in its popularity.

These are the two new cards added to the deck. That’s right, the only major difference is the addition of three cards. Out of thirty. That alone should tell you how strong these two cards are, judging by the spike in popularity. It’s debatable which of them is stronger, but it’s clear that they both have incredibly high power levels. 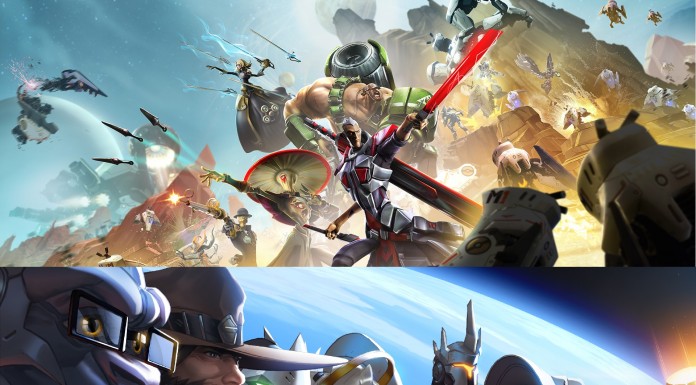 Patches has added a ton of power to the deck. A 1/1 with charge doesn’t typically do that,
but coming out on turn one is huge. Especially for free. Out of your deck, not your hand. Not only does this provide an extra two to four damage, as well as easier early clears, it also has the added benefit of thinning your deck to 29 cards. This means you will draw more consistently throughout the game. It may not be a significant difference, but over time it
adds up.

Small-Time Buccaneer is arguably better than Patches. He’s far less iconic, but he adds a ton of consistency to the deck. Previously Pirate Warrior decks only had two one drops. N’Zoth’s First Mate was pretty much the only one you wanted on turn one. Southsea Deckhand was manageable, but not great. Now, suddenly, Pirate Warrior has two more one drops, and they are incredible. Small-Time Buccaneer is essentially Flame Imp, without the self-damage. Oh, and it acts as a Pirate for synergies, and, of course, summons Patches.

Laddering With and Against Pirates

If you want to climb fast, Pirate Warrior is definitely the right deck for you. The games are fast, the win rate is good, and it’s definitely the fastest route to legend right now. However, I don’t think Pirate Warrior is nearly as oppressive as other face decks. The reason it is so strong right now is that Aggro decks are usually very strong at the start of expansions. Everyone is trying new cards, and simple face decks are an appealing option for people to explore different combinations. Once the meta settles, it will likely be quite easy to deal with Pirate Warrior. For now, however, my personal favourite ways to deal with the Pirate infestation is Reno Priest and Reno Warlock. Board clears, heals, and a Reno to boot!

Want to know what else has caught our eye in Mean Streets of Gadgetzan? Read Stephen’s article about the expansion’s standout decks. 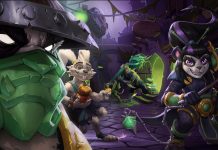