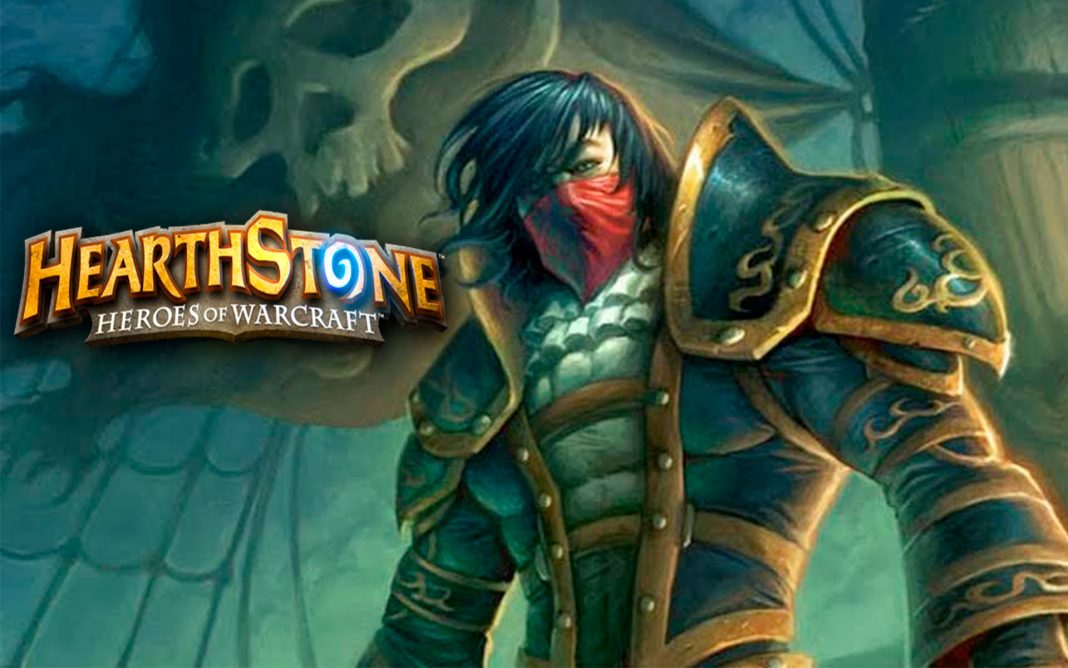 With the Mean Streets of Gadgetzan expansion, a new meta appeared, dominated by Jade Golems, Pirates, and Reno decks. The ones that really stood out were Pirate Warrior, Jade Druid, and Renolock. Those three decks made up a massive percentage of the ladder, although there was a lot of experimenting overall. However, as the meta begins to settle down, we’re starting to see a shift back towards old favorites. The older decks may be using a few new cards, but they are making a huge comeback.

The new cards don’t add a ton to Shaman specifically, and as such not much Shaman was played at first. However, the strength of Midrange Shaman isn’t something to be quickly forgotten. Already, two weeks in, Shaman has become the most common class I play against. They have adapted with Pirates and some Jades, but mostly it’s just old Aggro Shaman.

Shaman will remain the strongest class until the next set rotation. They were very unfortunately given the best one and two drops in the game. When they have Tunnel Trogg into Totem Golem, playing becomes a rather moot point. Except now they have other great early cards too, Small-Time Buccaneer into Jade Claws. A variety of early drops, all that mess you up and insane burst to finish you off. This is in addition to easy board clear of course, and if they are facing midrange, they have Hex for the big guys. Sigh. Welcome back. 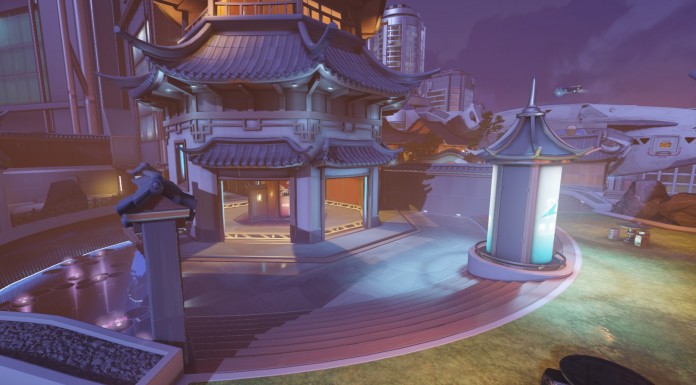 This one really isn’t a surprise. Pirate Warrior became extremely common, and the revived Shaman decks are more aggro. What’s the best deck to counter aggro? One that has a lot of armor of course. The Control Warrior deck has picked up some new cards, notably Alley Armoursmith. However, for the most part, it’s just an old list made less greedy.

The unfortunate part here is that they’ve been forced to be much less greedy to face the aggro decks. This means that they lose to nearly all Renolock decks, with Kazakus and Jaraxxus. While I’ve seen a lot of Control Warrior popping back up, this is problematic for

them. We’ll see if they can surmount this problem in the coming weeks. Perhaps a simple Elise inclusion will do it.

This one shouldn’t be a big surprise, but the way they have managed to come back caught me off guard. Miracle Rogue is often good, but they’ve never played Questing Adventurer before! The interesting thing about this meta is a lack of hard removal. With predominantly aggro decks on ladder, lots of decks simply can’t deal with 8/8s, or bigger. The Rogue drops the Questing with a few spells and stealths, then blows it up next turn. With Auctioneer, this is a crazy play.

The recent Miracle lists have been jumping back and forth between Leeroy and Questing Adventurer. Personally, I like Questing more, it feels like you have three easy finishers (Van Cleef as third). The biggest problems that I’ve noticed is inconsistent early game. It’s fairly easy to draw 1-2 dead cards and die to aggro. Once again, we’ll see if this remains problematic going forward, or if these decks manage to beat aggro. We’ve thrown in a decklist here if you’re interested. 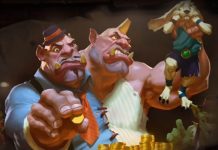