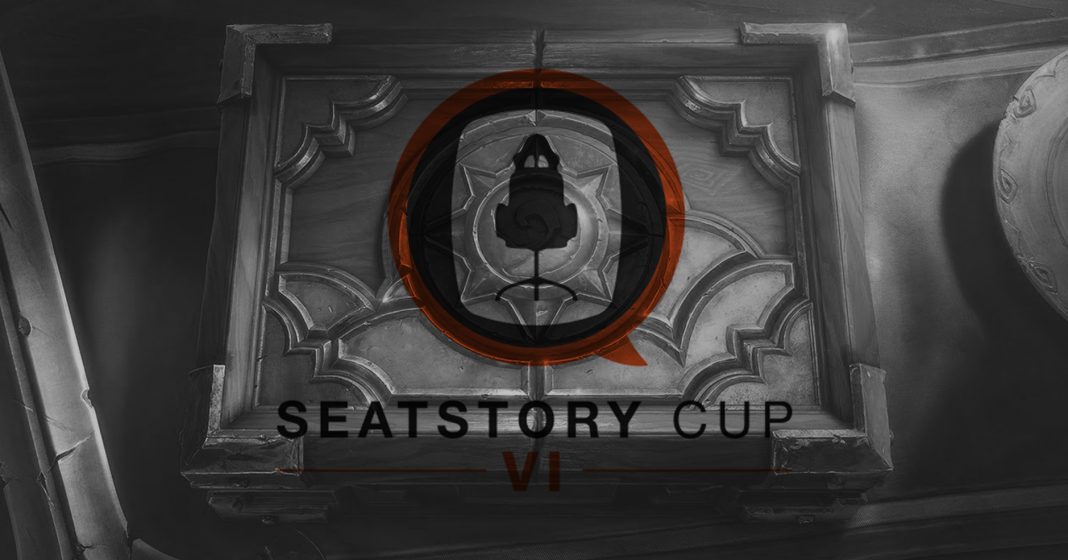 If you watch Hearthstone on Twitch, you’ll notice that recently it’s been nothing but Seatstory games. That’s because the newest Seatstory Cup, the sixth installment, is currently taking place. It’s a massive invitational tournament featuring thirty-two professional players. Nearly every big name is there, as well as a couple lesser known players, like Wifecoach. There are a bunch of reasons why this is my favorite tournament in a long time. Let’s delve in.

The atmosphere makes a huge difference in my enjoyment of Hearthstone streams, especially tournaments. If the players are having fun, and the casters are having fun, it’s far more enjoyable. Seatstory has done an amazing job here. The casters are a few big names as well as every player who is interested in doing some casting. It provides the perfect mix of professionalism and knowledge.

Far more importantly, however, is the fact that they’ve turned it into one big party. Players come and go on and off camera, eating, laughing, and having fun. At one point Hafu dressed up as a chef and made a big salad for the casters. The sort of thing that isn’t Hearthstone related, but makes a stream for more enjoyable to watch.

A big part of why this tournament is so great is the timing of it. Coming so close after an expansion, players understand some good decks, but not all of them. There is a ton of experimentation and many new decks. Sure, lots of players have Renolock or Pirate Warrior, but lots have interesting decks to counter them as well. For example, Stancifka brought Control Warrior and Amaz brought Aviana + Kun Druid. Stuff that’s not new, but counters other decks well.

The tournament scene also allows a lot of innovation, because of the understanding of the format. You know you’ll be against a variety of decks, and can ban out decks that counter yours. This has seen a large rise in Freeze Mage popularity, for example. The tournament is simply enjoyable to watch because of the timing and format.

This is the biggest reason why Seatstory has been the tournament of the year for me. Invitational tournaments are becoming rare in Hearthstone, but they are the most fun to watch. As nice as it is to see new players, seeing old pros is far more exciting. This is the biggest invitational of the year, with thirty two well-known players in attendance.

I completely understand that new players need to be discovered, and that invitational tournaments aren’t fair for that. However, there’s no arguing that it’s awesome to see Firebat face off against Ostkaka. The first and second world champions facing off? How much more epic can you get? For me, as a viewer, this lineup is one that can’t be beat.

Seatstory Cup VI has been my pick for tournament of the year so far! It’s a massive tournament that’s been going on all week, and will wrap up this Sunday. If you’re interested in watching some of the biggest names in Hearthstone go head to head, be sure to tune into the finals this weekend (December 18th). See some of the best players, the most fun casters, and new and interesting decks. What are you waiting for?

Previous articleMisplays Are Rarely Punished in Hearthstone
Next articleThe Post-Gadgetzan Meta: Back to Normal?