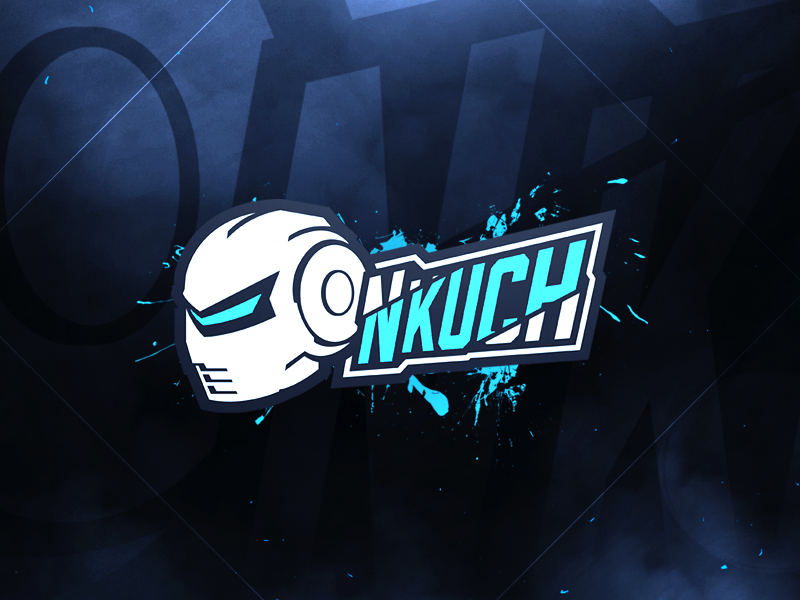 At EGLX 2016, Esports Edition had the opportunity to meet and interview the Destiny Streamer and personality, nKuch. We took some time to find out more about his experiences playing Destiny, his opinions on the state of the game and his career as a streamer.

Some of our readers don’t necessarily play Destiny—describe the game using only 5 words.

Before you made your mark on Destiny, what were some of the games you played growing up as a kid?

Call of Duty, Halo and Counter-Strike. Mostly first person shooters… FPS’s were my main focus. Also a couple of MMO-based games, such as Runescape, but that was way back when I was a kid.

You’re getting to the point where this is almost a full time job for you. Tell me about the journey from regular player to YouTuber.

It’s [been] a crazy journey because when you start off it’s 100% just a hobby. The game was so much fun and it was all about hopping online and just playing with your buddies—now it has evolved into more than that. The whole community really just watches and knows you. When I hop into the game in these social spaces people recognize me all the time! It’s crazy because I’m just trying to go in and do my thing and there are people waving and dancing with me.

If you weren’t a content creator, what would be your other dream job?

An astronaut, if that counts? You know, I just like the universe–its a very interesting place.

Wow, I didn’t even think of that. You learn something new every day!

We’re in the middle of Iron Banner, what class did/are you ranking up first?

Warlock, the Stormcaller subclass owns everybody. In a 6v6, you have to use it.

I would say Suros PDX Pulse Rifle and Thousand Yard Stare Sniper. And for heavy, I honestly don’t use heavy ammo at all, I chose to snipe instead. For me its just easier to get the easy snipes and bait them in. I used to use Last Word all the time but it got nerfed a little bit and I’m not really a big fan of it now.

What’s that one item drop you’re still praying for?

Oh my… The Long Bow Sniper. I have opened 24 Crucible packages because now that’s the only way you can get that sniper. All my buddies can open 2 or 3 packages and get one. Every time I’m streaming and opening up a package my whole chat is going crazy thinking I’m going to get it and 24 times later I still don’t have it. The whole chat just reads, “RIP” every single time!

A week ago I would say Last Word, now it’s the Hawk Moon. Just because Last Word gets beat by so many things such as the Doctrine of Passing. If you’re consistent, Hawk Moon can beat it.

You’re trapped on the Dreadnaught, and you can only bring in 5 other players to save you from Oryx, who’s in your party?

All of my friends that I play with! I don’t know if I can do just 5 shout-outs! I have an entire clan I play with on a daily basis. I will say the entire Primal Team—that’s my squad right there. Additionally I would say Poch Boy, Sporno, Maxie, and, uh, we’ll just say Sonic because he’s sitting over there.

What have you enjoyed the most about the recent April Update?

The grind. It’s weird to say because a lot of people haven’t really liked the grind of Destiny in the past, but now it almost seems fun. There is a lot of loot that you really want and it feels like you’re actually earning it this time around. Even though it is RNG based and it sometimes pisses you off so much, I still feel like the grinding is really nice now. They added a lot of things to it like the POE, they totally revamped the packages such as the Crucible and Vanguard packages you can get now as well. Now you can actually play Crucible and know that you’re grinding towards something. Unless you’re me and you aren’t getting your Long Bow but we’re talking about the 99% here. They are getting what they want.

Do you think Destiny will make its way into the eSports/competitive-gameplay scene? Why or why not?

I would say [it could happen in] a solid year. There needs to be a lot of work done for Destiny to be competitive. The first thing that absolutely needs to be there is custom games. Right now the way that we set it up is we actually have to queue with each other online. You get in party chat with the other team and give a countdown. There are also certain ways to manipulate the matchmaking as well. When one team has a 6 out of 6 and the other team has evaluating, that’s a perfect lock. If you have anything else, you automatically back out. After that, they need more balancing. It’s getting better, but I don’t think Crucible is perfect yet. Obviously for a game to be competitive it has to be balanced. Those are the two main things.

Bungie recently announced Destiny 2 would be available sometime in 2017. I know you recently visited the studio—what are some aspects that worked well in Destiny that you’d want carried over to Destiny 2? What are some areas they could improve upon?

I like the variety in sub–classes. That’s one thing I really enjoy and right now there are 9 of them. Multiple jumps, multiple supers, multiple grenades–I want to see more of that. I want to see one entirely new guardian; a new class completely. I feel like it wouldn’t be a new game if they just added a few sub classes into it. In terms of game play, I like the way RNG works right now, [but] maybe one thing I would change is the way perks drop. I feel like since you have to grind for the perfect roll, maybe there can be a way to shorten that. Perhaps if you play X amount of hours, you can build that perfect drop.

We would like to thank nKuch again for taking the time to sit with us and provide us an insightful interview. We wish him the best of luck in his intergalactic travels. Please find your Long Bow Sniper soon, RIP.

You can find nKuch streaming almost every day here on his Twitch Channel. 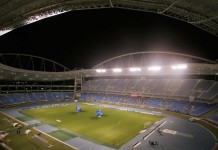