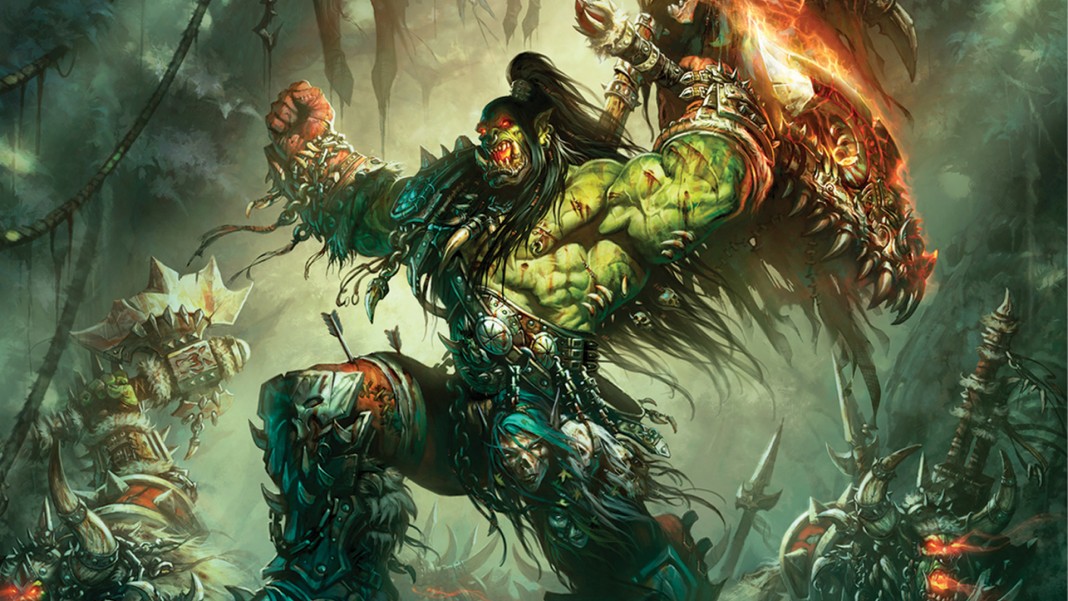 In 1994, inspired by Dune II, Blizzard Entertainment released a new fantasy Real Time Strategy (RTS) game by the name of Warcraft: Orcs and Humans. It received critical acclaim and the game became by far the company’s greatest success to that date, and for the first time made the company’s finances secure.

Warcraft: Orcs & Humans introduced new types of missions, including conquering rebels of the player’s race and limited-forces missions, in which neither side could make further units and skirmishes which were single-player games that were not part of a larger campaign. To support multiplayer and skirmishes, Warcraft: Orcs & Humans used a random map generator, a feature previously seen in the turn-based strategy game Civilization.

Inspired by the game’s success, Blizzard released Warcraft II: Tides of Darkness in 1995 and an additional expansion pack in 1996. Once again, the game experienced critical acclaim and success. After developing Starcraft for release in 1998, Blizzard began to focus on Warcraft III.

Released in 2002, Warcraft III contains four playable races: Humans and Orcs, and the Night Elves and Undead, which were introduced in Warcraft III. The game proved to be a best seller and one of the most anticipated and popular computer game releases, with 4.5 million units shipped to retail stores and over one million units sold within a month. Warcraft III won “Game of the Year” and several other awards.

As did Warcraft II and StarCraft before it, Warcraft III shipped with a “World Editor” program that allowed players to create their own custom scenarios and maps. Through Battle.net, players can download and play peers’ custom maps. The World Editor was expanded and improved for The Frozen Throne expansion. Some custom maps have enjoyed great success, particularly maps based on AoS (Aeon of Strife) such as Defense of the Ancients (Dota), which had its own tournament at BlizzCon 2005 and around the world. These inspired the standalone multiplayer online battle arena genre which grew into esports: League of Legends and Dota 2.

The Frozen Throne had an active professional competition scene for many years, especially in Germany and mainland Asia. The game was featured at a large number of early esports festivals including the World Cyber Games, the Electronic Sports World Cup, and the World e-Sports Games. Outside of the professional circuit, the game had many active competitive circuits, with users at Battle.net ranging between the 70,000 and 100,000 at any given moment. The amount of prize money through the years has been significant with top players winning hundreds of thousands of dollars. Danish gaming organization Meet Your Makers boasted of paying their players US$300,000 per annum. Similar to older games with huge competitive scenes like Starcraft:Brood War and Counter-Strike 1.6, the popularity of Warcraft 3 steadily declined and towards the end of the previous decade almost all tournaments and players were Chinese. After 2010 with Starcraft 2, League of Legends and Dota 2 being released and becoming popular and the loss of constant updates from Blizzard Entertainment, Warcraft 3 gave up its position as one of the prime eSports titles.

Blizzard has announced that they are working on updating Warcraft 3 with the upcoming Warcraft movie, so it may soon return in glory on modern systems. 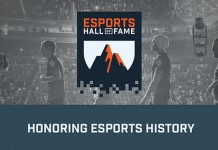