General Stephen Draper -
-6.8k
Path of Exile Shaping Before you start shaping your Path of Exile Atlas, we suggest you read our introduction to the Atlas. Once you have...
Courtesy of Esports Hero

Esports Hero recently received $1 million in funding to boost its platform. WOMP.gg is currently in open beta. Both are platforms that allow players to arrange “micro tournaments” between each other. With tiny prize pools in increments of $10, these platforms seem like a simple way to settle a small bet.

Often times, less skilled players have difficulty winning tournaments due to the massive volume of players who play esports. Even in Challenger Series teams, exhaustion becomes a major issue when facing off against pro players who have been playing for several years. Thus, less experienced players need ways to gain tournament or match experience where the stakes are smaller.

There is where these platforms come in. Players can set up matches with each other and predetermine a set but small amount of money to ante. These “micro tournaments” allow players to gain experience playing under pressure without the potentially drastic consequences of losing a $10,000 series. In addition, more players can compete with each other, where normally only the top pros would have the chance to play in tournament scenarios.

WOMP and Esports Hero are much like the office sports league: significant but not drastic. Players can play against others of the same skill level and feel the pains and joys of the tournament experience, without the massive pressures placed on professionals playing for thousands, if not millions, of dollars. 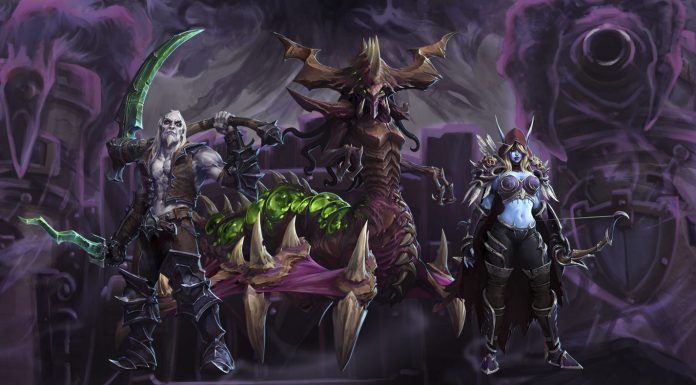 It’s also a great way to introduce someone to the potential of esports. No longer do you need to spend an hour watching an LCS game and dissecting pro plays. Instead, you can hop into a micro-tournament with a friend and dissect your own plays. The experience is much more personal, and thus, much more engaging.

WOMP.gg and Esports Hero are exciting for the future of esports becuase they allow players to play in “micro tournaments”, which allow players to be more engaged in the world of competitive play. Much like adult “semi-casual” leagues that exist for traditional sports, these platforms will allow players to compete in semi-casual events for prizes that are in tens of dollars. Some players may launch their careers through these small platforms for small gains “micro” play. 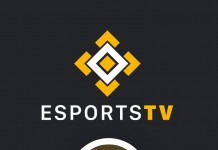