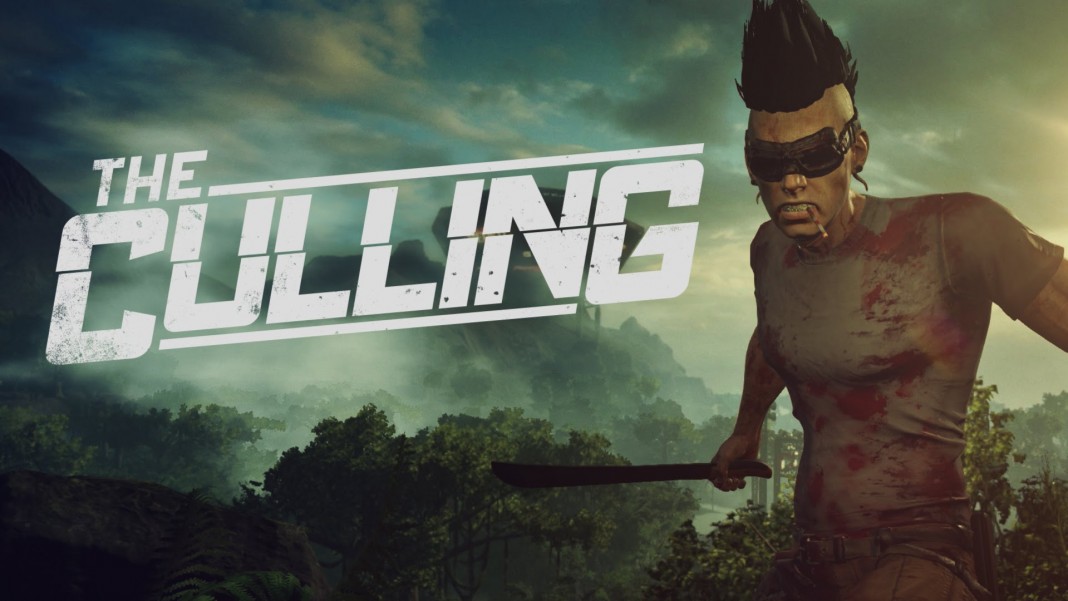 You wake up to darkness. You are in a box, with airholes at the top. A timer counts down, and when it hits zero, the box opens. You find yourself in the middle of a tropical paradise, surrounded by beautiful trees and foliage. You look up at the sky, and there’s a giant screen projected with a list of names. You see yours. Beside the names there are other columns, the last of which ominously reads “Alive”. As you watch, the name below yours suddenly moves to the bottom of the list, and their “Alive” changes to “Dead”. A voice announces “An opponent has been beaten to death with a melee weapon!” The column labeled “Kills” beside another player’s name ticks to one. Welcome to The Culling.

Earlier this week, The Culling came out in a surprise Early Access release. The Culling is a Hunger Games-esque Battle Royale style game. You land in an arena with fifteen other players, and the last one alive is labelled the victor. You each land in a random location, with no items. Obviously the first job is to find some weapons, so you will either want to begin to craft them or search for them as soon as you land. After all, the longer your opponents have to find gear, the stronger they will be and you will have to be ready for them.

Right off the bat, there are a few decisions you will have to make. Namely whether you want to craft your own weapons or search for them, and whether you want to be aggressive towards enemies or not. Weapons come in tiers, with each tier doing more damage than the previous one. As a general rule, weapons you find will be much stronger than weapons you craft, although it can be very difficult to find decent weapons sometimes. As for enemies, the decision is yours whether or not to engage on sight, but remember that if you want to win, you will need to defeat some enemies at some point.

The crafting system in the game is actually quite good, albeit a bit unrealistic. The shtick is that nanobots allow you to combine and upgrade items easily. For example, pick up two rocks, push them together really hard, they glow blue, and voila you have a dagger. You can hit trees to break off branches, then use these branches to create a variety of items, including a satchel or even medicine. The downside to crafting is that the weapons aren’t that strong, and that it can take a while to gather the items and actually combine them (it takes around five seconds to combine items). However, if you’ve found yourself in an unlucky situation and unable to get at better gear, crafting allows you to still have a chance in the game.

The items are mostly found in buildings, with a few crates spread around outside. You can find a lot of decent weapons and medicine and boosts inside buildings, but be careful as the allure will certainly attract others as well. Most buildings also have two stations outside of them, a healing station and a scrapping station. The healing station will heal you over time, for a price, while the scrapping station is where you can exchange your unwanted items for the in-game currency, F.U.N.C.

Flexible Universal Nano-Compound, or FUNC, is the currency you use in the game. You start each round with virtually none, and build it up through running, finding FUNC crates, defeating enemies, and scrapping gear. You can spend it to craft (for a very low cost), heal, or call in airdrops. The airdrops are basically the end-game. Each match has a timer of 25 minutes, but usually ten minutes there are only five or so players left. At this point, each of those players likely has enough FUNC for an airdrop, each using their own custom airdrops that you choose before going in game. They can have really strong weapons, even including guns, to finish off the game.

At a certain point in the game, the announcer will come across and inform players that the poison switch in the middle of the arena has become active. At this point, if a player decides he is ready to take on the remaining players, he can flip the switch to release poison gas into the arena from the outside moving in, forcing all players to the center of the arena to duke it out.

The combat can be interesting, but unfortunately at this point it’s also one of the weakest points. It consists of a glorified rock paper scissors formula. You can attack, block, and shove. If you attack and your opponent blocks, you are stunned. If you block and your opponent shoves, you are stunned. If you shove and your opponent attacks, you take damage. It has a lot of issues, lag not being the least of them, but the system works for the moment. One of the big issues with the current system, however, is that if players gang up then no one has a chance in a two against one scenario.

The Culling has a ton of potential. As the developers stated: “We are building The Culling from the ground up as the first stand-alone entry in the battle royale genre”. There have been many mods that allow battle royale style gameplay, but The Culling is the first game designed entirely around the idea, and it is very well done for the most part. Another thing the developers stated, which can be certainly seen in the gameplay, is: “Our goal is to not only for The Culling to be the genre leader, but also to grow into a popular e-sport”. With the uber-competitive gameplay and many different ways to play, The Culling certainly will be a game to watch in the eSports scene going forwards. 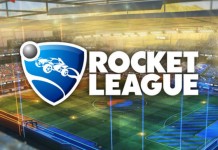