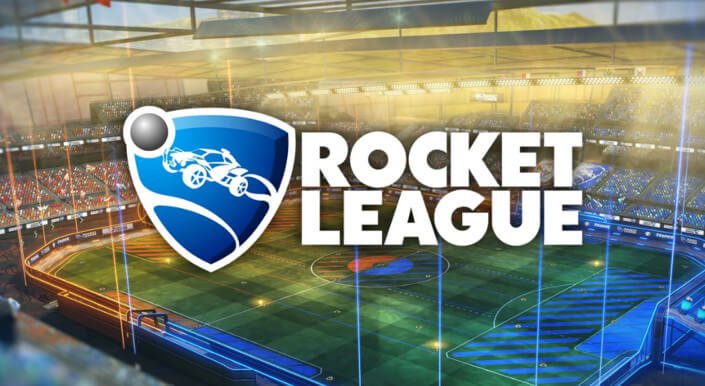 Rocket League launched on July 7th, 2015. It immediately picked up a huge Twitch following, with people in awe over this new game where you can play soccer using cars. The idea sounds fairly simplistic, but those who actually played it quickly realized how difficult it was. Rocket League developers Psyonix made this as a spiritual successor to their earlier game Supersonic Acrobatic Rocket-Powered Battle-Cars (please don’t say that too fast), and following such an illustrious name, Rocket League has taken on the burden of cars using their turbo to fly through the air and pull off amazing stunts and goals. The game exploded in popularity, selling over five million copies in just three weeks.

The game maintains a very respectable playerbase, very recently having an all-time peak of 185,000 players on at the same time.

However, the Twitch community has largely disappeared, with the game usually sitting between one and three thousand viewers, far lower than the 50-100 thousand viewers during launch month. This means that sponsors haven’t been willing to get involved in Rocket League in terms of large tournaments, because they have no insurance of getting their worth out of it. The tournaments that are run typically have prize pools of several hundred dollars, far less than the thousands that other eSports receive.

This week, Twitch broke Rocket League’s dry spell, announcing that they have partnered with Psyonix to bring a three-month long competitive series. The season will be dealing in entirely 3v3s, the preferred game mode, and will have open qualifiers for any teams who wish to participate. It will be hosted on both PS4 and PC, allowing for most players to compete. Most importantly, the tournament boasts a $75,000 prize pool, with $55,000 of that going to the winning team. The winners will earn the first ever title of champion, apt considering the season will be referred to as the Championship Series.

It is! This means that Rocket League will suddenly have new life breathed into it in regards to Twitch viewership. Since Twitch is a partner, it will likely be a featured game, bringing it those who wouldn’t normally be aware of the game, and for those who already follow it, there is finally a huge and highly competitive tournament to follow, rather than simply watch top players stream all the time. Rocket League certainly has the population to handle such a large tournament, with over two and a half million game owners on Steam alone. The real question is if this will bring Rocket League back into the top viewed streams on Twitch on a long-term basis, or just during the tournaments. If these tournaments start to become regular and competitive enough, can Twitch actually create a top-viewed game single-handedly? If so, it will be beneficial not only to Rocket League, but to any competitive game with a decent following, giving them hope that large tournaments could potentially solidify their game within the eSports scene.

This tournament is certainly amazing for Rocket League, which has had the potential to be huge for a long time, and has just been lacking the backing. It will certainly be one to watch for on Twitch in the coming weeks. Twitch also seems like a company to watch within the eSports scene, not merely as a host but as an important sponsor. All in all, this is a huge step forward for eSports as a whole, and will hopefully lead to a much more flushed out eSports scene, with many smaller games competing as well. In the meantime, all the best wishes to anyone competing in the Rocket League Championship Series! 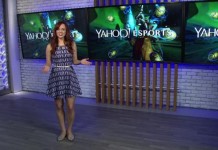