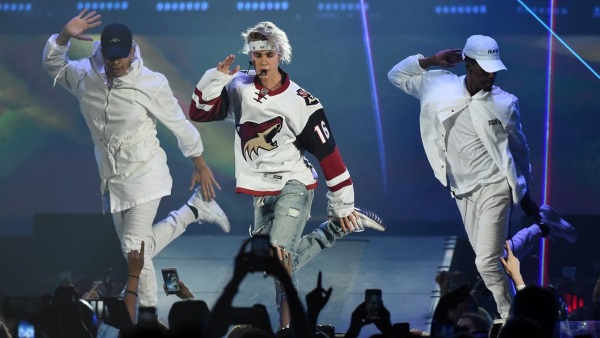 Here are my esports related thoughts for this week:

Jerseys in esports have come a long way (C9’s new jersey!), but they serve a different purpose than the jerseys used in traditional sports. In the NHL especially, the jersey is a sacred thing. Coaches emphasize to their players that the crest on the front of the jersey (the team logo) is more important than the name on the back. Meanwhile, in esports, jerseys are essentially walking billboards for the highest paying sponsors.

Not all League of Legends teams even use jerseys. Some teams choose instead to have sets of matching outfits, taking advantage of their freedom to essentially wear whatever they want. Jerseys must be designed with athletic performance in mind for traditional sports. Not the case in esports.

Where are the Sports Games?

Why isn’t the sports game scene blowing up? Even the most casual gamers have played their fair share of Madden, NBA, and if they’re Canadian; NHL, and yet these games are limited to a handful of tournaments a year. This doesn’t make sense to me.

There are no better games than sports games to act as an introduction to esports. Anybody with a remote understanding of the sport being played will understand and react accordingly to highlight reel plays. These games have huge player bases, and everybody has a friend who thinks they are the greatest in the world at each of the respective games. Attending a small $1,000 Madden competition could be attractive to the casual gamer who finds themselves intimidated by complex MOBAs, card games, and fast paced FPS’.

EA Sports is behind FIFA, NFL, and NHL. Aside from the lackluster “World of Gaming” effort, there isn’t much being done to create an audience around these games.

The Legend of Day[9]

The League of Legends fan base eats up content that promises to help them escape “ELO hell”. Of course, ELO hell doesn’t actually exist, but players reach a point where they feel there is nothing they haven’t tried to be promoted and begin to feel helpless.

Back in the prime of StarCraft 2 players had access to Day[9]. Day9 was a former professional StarCraft: Brood War player who created a web series focused on analyzing high level StarCraft play to help everybody watching be a better gamer. Every Tuesday was “Newbie Tuesday” in which Day9 explained an easy to implement strategy done by a professional player, or revealed all of the little mistakes made in a replay submitted by a lower level player. Day9 made it his responsibility to raise the skill of the average SC2 player.

It’s would be pretty difficult for somebody to become the Day9 of the League of Legends scene. There are many more variables in LoL than just the 3 playable races in SC2. League of Legends players can still find this kind of education available in video form by searching “[champion name] guide”, but there is no one-stop shop like there was in SC2.

Creating a massive amount of playable characters is a trend among popular games right now. LoL, Smite, Dota 2… will all games in the future have dozens of playable characters? This could rule out the possibility of another one man show ever influencing a game as heavily as Day9 did for StarCraft 2. 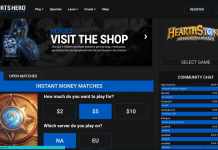