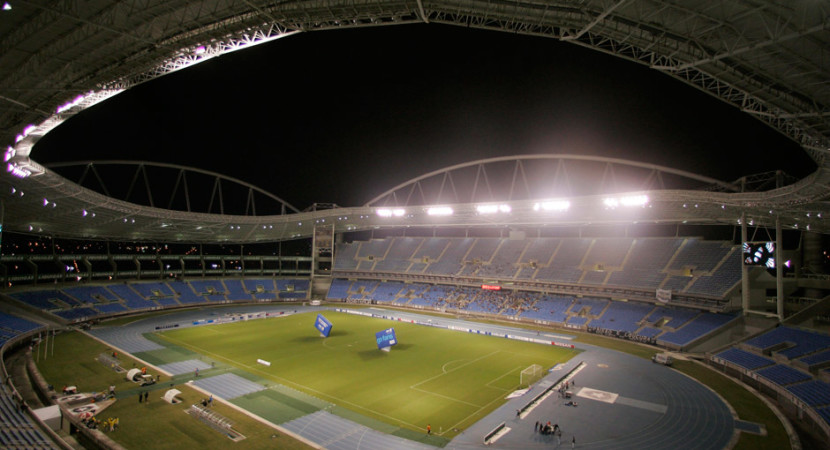 Many have speculated about how Rio’s political instability will negatively affect turnouts for the 2016 Olympics. However, esports have swooped in to save the day…

The British government has approached the Olympic Committee to launch an esports “Olympics”. The event, launched as part of this week’s London Games Festival, offers medals and national pride rather than cash prizes for the winners. The project will be run by the International eGames Committee (IEGC). So far, Britain, the USA, Brazil, and Canada have confirmed their participation in this year’s event, with more expected to follow.

In both summer and winter Olympic years, the eGames will take place in the host cities – with future tournaments already planned for Pyeongchang in 2018 and Tokyo in 2020. During other years, national qualifiers will be held domestically to produce teams for the next competition. Competing countries will send mixed-sex teams of pro gamers aged over 18 to play in tournaments held in large Olympic venues.

This summer’s inaugural event will be a two-day tournament in Brazil “to showcase the eGames to the world of competitive gaming and attract further partners”, according to the official eGames website. The IEGC has not yet announced which video games will be played at the event, but promised a diverse mix of competitions.

There has been a mixed reaction to the news, with games journalist Pao Bago writing on Twitter: “When will new organisers learn that best teams respond to the best incentives?

In response to comments such as this, Chester King, chief marketing officer for non-profit organisation the IEGC, said: “In line with other globally established sporting events, the eGames will be a medal only competition, with no prize money, but the opportunity to take home gold for your country.”

Unfortunately, however amazing the chance to play at the “eGames” may be, it’s simply not worth it for current major esports teams to take part. In fact, players who go to the “Olympics of esports” could be wasting time during their qualification and training rounds that they could be spending in a major team.

On the flipside, the “eGames” may also provide players who may have been passed over by professional teams a second chance by showing proof of their skill. In this scenario, players who win the “Olympics” will be snapped up like Challenger teams for their good players.

For now, the future of the “eGames” is uncertain, but major teams in League of Legends, Dota 2, CS:GO, and the like will most likely decide its future as either a waste of time or as a recruitment tool. Either way, it’s more gaming for us to watch. 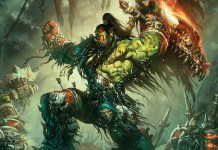