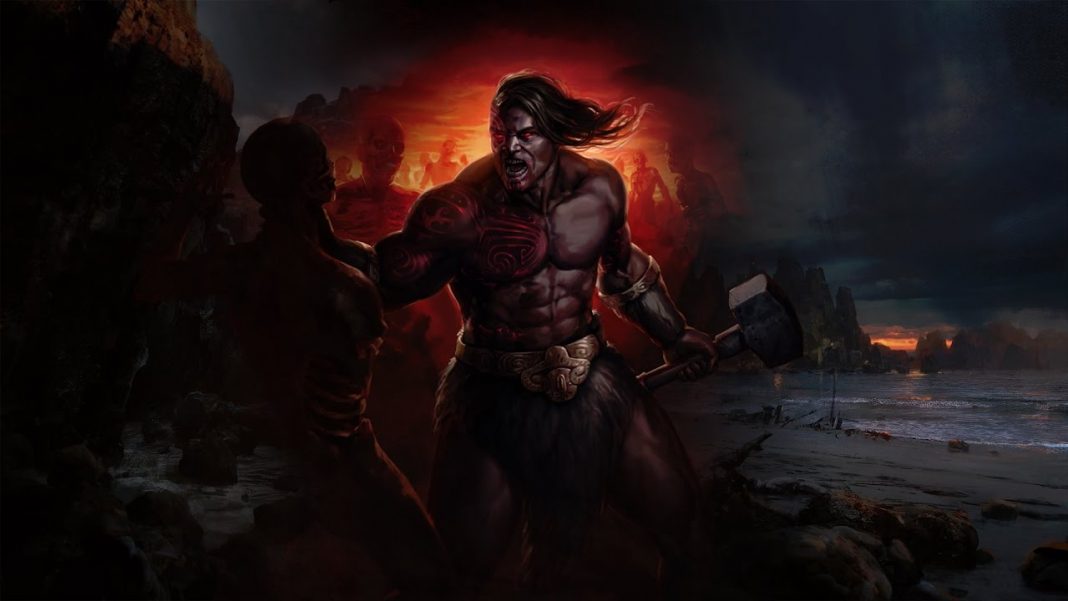 It’s not quite the same as Mario Kart, but Path of Exile’s racing scene is bigger than you might think. It’s a great game for speedrunning, and both the developers and the community have taken an active interest in the racing scene. Grinding Gear Games have recently taken a bit of a break from the racing part of PoE, but that doesn’t mean the scene has disappeared. But over the past month, we’ve seen a resurgence of community interest in organized races.

Racing was introduced to Path of Exile shortly after the game’s release. The first official racing season launched in February of 2013. Racing typically consists of timed events with a unique ruleset–players are forced to play with the new rules in place and attempt to survive for the duration of the event.  At the end of each season, the players with the highest level characters can win prizes. These goodies usually consist of alternate art for uniques, and prizes earned through racing can be traded for massive amounts of currency.

Typically, racing seasons in Path of Exile have lasted between a month and a month and a half, with over 100 individual events taking place over the course of a single season season.

I’ve been a bit vague describing what racing actually looks like, but that’s because the events themselves have quite a bit of variety. A race might last anywhere from an hour to a week. Players can enter as individuals or play with a group–regardless of how you choose to compete, however, you earn the same type of points. You’ve got simple level races, where whoever has the highest level once time is up wins. You’ve got speed completions, where the first player to complete a certain goal is crowned the champion. You’ve even got some weird stuff like “infinite Ledge,” where players try to make it as far as possible along the Ledge map without leaving the area. In short, racing has many forms, and every event is different. In a genre that is sometimes criticized for its reliance on repetitive content, racing is an excellent way for Path of Exile fans to appreciate the game in a new light.

Racing seasons were very popular among high level players and streamers. Unfortunately, most of the general population–to make a broad but accurate generalization–didn’t find these events nearly as appealing. Seasons offer a nice sense of competitive continuity. It’s not just about winning one race–you need to know exactly what you’re doing if you want to claim first place in the season. The average player simply doesn’t have time for this sort of commitment. The ideas behind racing were exciting, but the execution seems to have alienated casual players.

Without much interest from the community at large, races became less common over time. As of this article, it’s been nine months since the last race season ended. Most players don’t mind the absence, perhaps since they treat the start of each league as the racing time. There’s a leaderboard at the start of every league, which means that each league is, in a sense, a race, but it’s not quite the same. For the moment, that’s the only kind of racing that’s being officially supported by the developers. 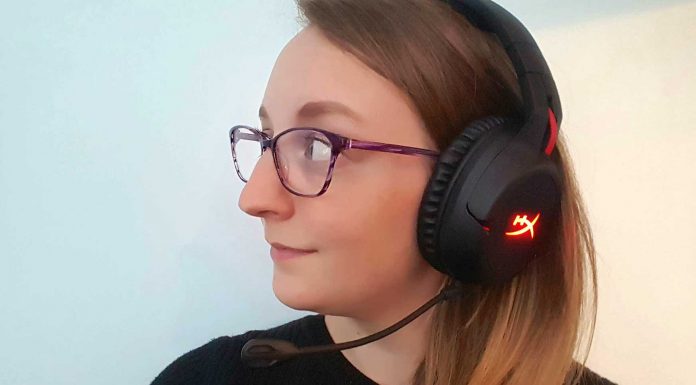 That doesn’t mean that racing is dead. It may not be sanctioned, but racing has been as active as ever, particularly in the past few weeks. In recent months, several Diablo 2 speedrunners have migrated to Path of Exile. These ARPG veterans, along with several long-time Path of Exile players, have been speedrunning acts 1-4. I don’t know if you’ve ever timed yourself, but these guys are reaching completion in under an hour and a half, which is ludicrous. The current World Record, as of May 20th, is one hour 25 minutes, by Fightgarr. You can find his post and full video here.

Personally, I wish there were more sanctioned races organized by the developers. That being said, I love that the community has taken this on themselves. Diablo 2 speedrunning was an entirely community run affair, and has lasted 17 years. A strong community can make these things work smoothly for a long, long time. I imagine this will only get far more interesting with the impending release of 3.0.

The Future of Racing in Path of Exile

The beta for 3.0 should be released in early June. During the beta, Legacy League will be extended. There’s also been confirmation that we’ll be getting a series of as-yet-unannounced events–I’ll be very surprised if there are no races. (This will all take place on the normal server before 3.0 is released. This will be on the normal server, pre-3.0. You’ll be able to do all the events on the current patch while you get ready for a massive influx of content.

As far as racing is concerned, 3.0 could be a great time for the niche activity to make a triumphant comeback. Act 1-4 runs will probably still exist, due to their arguably ‘perfect’ length. With the addition of more acts, there’s more potential for full game runs, and the likelihood of creative speedrunning techniques increases. In Path of Exile’s current state, racing 1-70 is possible, but very few people kill the act 4 boss on Merciless, which means that there’s a distinct lack of concrete cutoffs for determining completion. Currently, a full game race is about power-leveling to hit 70 as quickly as possible, but with 10 acts to navigate, players are going to be challenged by races in a way they weren’t before. How hard is to make sure you can kill all the bosses but dodge as much content as possible? Try it out yourself and it’ll quickly become clear that racing scratches that competitive itch that some players might find lacking in Path of Exile.

The future of sanctioned racing mostly depends on the popularity of 3.0. If the update is successful at bringing in new players and retaining current ones, there’s a good chance we’ll see racing come back. The primary reason racing got scrapped was because it competed with Path of Exile’s leagues, and divided the playerbase into two distinct communities. If 3.0 is everything we hope it is, we’ll have enough players to hold regular race seasons without worrying about league sizes. 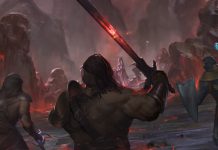