General Stephen Draper -
-6.8k
Path of Exile Shaping Before you start shaping your Path of Exile Atlas, we suggest you read our introduction to the Atlas. Once you have...
Featured image via Dota2Lounge.

Item betting is a murky legal gray area that provides a portion of Dota 2’s viewership. The ability to bet on the outcome of matches of many levels–including the semi-professional scene–has, historically at least, helped drive viewer numbers up on smaller tournaments or matches with less-popular teams. In the past, viewers who enjoyed placing bets on professional Dota games using sites like Dota2Lounge had to keep up with results and performances of Tier 3-4 teams if they wanted to place informed bets. This helped grow a viewerbase for not just semi-pro teams but semi-pro casters and tournaments as well.

The downside of item betting is fairly clear–the legality of these systems is questionable at best, at least in the United States. Digital items, especially ones that can be “cashed out” by esports bettors, are a new frontier that’s not always clearly governed by existing gambling legislation. The online nature also allowed for possible abuses as well as underage betting.

If you’re totally unfamiliar with item or “skin betting,” there’s a great short article available here that explains the basics as well as the 2016 betting controversy and crackdown.

Dota2Lounge was a premier betting site for gambling with Dota 2 in-game items. Unfortunately, due in part to the iBUYPOWER matchfixing scandal, the Washington State gambling association–Valve HQ is located in Bellevue–put pressure on Valve to do something about it. Valve issued this response, and sent cease and desist letters to a number of sites.

For a quick recap of Valve’s crackdown on item betting, refer to this article.

Betting sites often draw ire for their marketing. Esports gambling is designed to be appealing and fun, which sometimes crosses the line–in a story we reported on earlier this year, we mentioned that RumbleMonkey’s fledgling esports gambling site appeared to be marketing to kids and teenagers. There’s a reason cigarette ads are banned during children’s tv programming, and marketing gambling to underage people is treated the same. Wondering why the slots in Goldenrod City were changed to that annoying card flip game in the Pokemon HG/SS remakes? Yep. Gambling.

Dota2Lounge was no exception. After Valve put the smackdown on questionably legal gambling sites, D2L updated their terms of service and asked users to confirm themselves as 18+ years old. I’m kind of surprised that wasn’t in there already, as it’s a good cover-your-ass move for gambling websites, even if enforcement is lax or delayed.

Some Valve critics have pointed out that the Treasures, which can contain one of various items from different rarity levels, is basically another form of gambling. By that logic too I’m technically gambling every time I buy a Pokemon card booster pack. There was talk of Valve getting in hot water with the European Union over the way that Treasures are sold, but it seems like they skirted past it.

Dota2Lounge froze all their trading bots while the legal issues were sorted out, which meant that users had potentially thousands of dollars in digital items locked up on the site. They implemented a coin betting system in the meantime, but the site’s popularity took a big hit.  At the beginning of 2017, D2L announced that they would be refunding users’ money through an ambitious self-funded program. The most dedicated gamblers have likely taken their digital money elsewhere to sites that continue to operate under the radar. 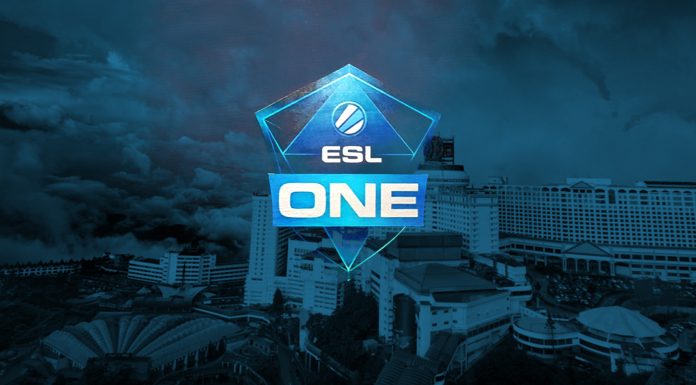 At least in the United States, it seems like item betting is dead. A court case in 2016 ended in Valve’s favor, but they were sued again shortly thereafter by the parents of kids who lost thousands betting on CS:GO.

Will we ever see a large resurgence of item/skin betting on sites like Dota2Lounge? I’d say where there’s a will, there’s a way. I can envision “betting cruises” where boats take players just offshore where international maritime laws apply instead. The state of Washington, where Valve is located, is also home to many Native American-run casinos. Esports betting might be the next big frontier for casinos to explore.

Previous articleDota AI: Does Robot Automation Have a Place in Esports?
Next articleDota 2: How to Use Diffusal Blade to Win Games 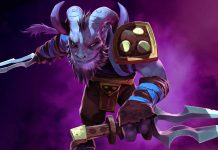