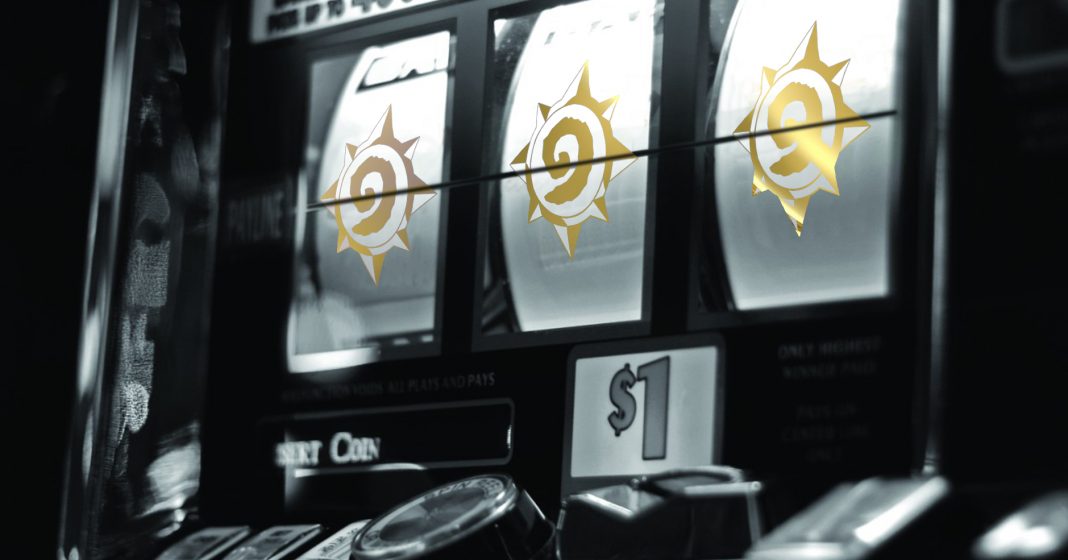 As Esports Edition’s resident betting and and gambling expert–on paper, not in practice–I’m always fascinated by the way that new companies try to monetize the esports industry. RumbleMonkey is the latest player to throw their hat into the ring, and the company has launched a closed beta of their new “real-money contest” gaming platform to select individuals. RumbleMonkey’s site allows users to place cash wagers on their own matches. Users pay a small entry fee in order to participate, and can then place bets on the outcome of matches they play against other RumbleMonkey users. Currently, you can only bet on the outcome of Hearthstone games using RumbleMonkey, although the company has promised that more games will be added over time. Prize pools are also low, as RumbleMonkey has decided to cap possible winnings to four dollars while the platform is in closed beta. This prize limit will, according to the company website, increase as the platform grows.

RumbleMonkey has made a lot of promises about their platform–it’s safe, it’s secure, and it’s fair. That being said, I had plenty of doubts, even before I noticed their slogan: “It’s LEGAL! (SRSLY)”

One of the biggest issues with RumbleMonkey is the simple question of legality. Online betting and wagering is a complicated area for both lawmakers and lawyers, and I’m not exactly convinced by RumbleMonkey’s assurances that the platform is, in their own words, “perfectly legal in almost every state.”

The fact remains that existing laws about online betting, especially when it involves multiplayer games, are as difficult to enforce as they are full of loopholes, exceptions, and unclear restrictions. If we’re only talking about America, some sources claim that only Nevada allows online betting while others contradict that and say that it’s illegal in all fifty states. Of course, RumbleMonkey isn’t technically online betting–they define their platform as a “real-money contest between players.”

Definitions of gambling and betting mostly arrive at the same conclusion: players predict the outcome of an event or series of events, and if their prediction is correct, they win an amount of money that’s larger than the amount of money they wagered.

Now, ask yourself: what’s the difference between this and RumbleMonkey’s “real-money contest[s]”?

RumbleMonkey makes a point to inform users that their platform is not accessible in some states. Of the nineteen states that RumbleMonkey lists, most of them have laws in place to regulate online gambling and betting.

RumbleMonkey’s presence at PAX East 2017 was unsettling. Conventions like PAX East don’t have age restrictions in places. It’s the responsibility of the attendee–and their chaperones–to decide what’s appropriate for them to see. Anyone who walked past RumbleMonkey’s vicinity was treated to an eye-catching display of giant neon lights and a massive monkey head. It was difficult to miss, and my stomach churned every time I saw kids walk past the RumbleMonkey booth and eagerly peer inside.

RumbleMonkey’s attendance at PAX East raises a difficult but important question: why are betting/”real-money contest” platforms allowed to promote themselves at gaming conventions, especially when these events are open to the public? Parents revolted against cigarette ads because tobacco companies were aggressively targeting children–when was the last time you saw an advertisement featuring the cigarette industry’s most popular cartoon mascot, Joe Camel? Why are we letting a platform promote their “real-money contests” that are designed to “enhance your game” in a space where young children might be present?

Too Many Shades of Grey

Every article that I’ve written about the connection between betting and gaming ends the same way. I look at how gambling and esports betting is becoming a more prevalent issue in our community, I talk about the need for sane and reasonable regulation, and I emphasize the need for a better legal definition of esports.

By classifying esports as sports, players would have an easier time obtaining visas. Furthermore, if competitive gaming is defined as a sport, governments would be forced to take esports gambling as seriously as traditional gambling. Instead, we’re left with a legal system that’s clearly unequipped to deal with the massive growth of the online gambling and betting, and companies like RumbleMonkey thrive when they’re able to operate in these kinds of grey areas.

I respect the innovation that RumbleMonkey has exhibited in the creation of their unique platform. What I can’t support, however, is their contentedness with operating on the fringes of legality and their willingness to promote themselves to suggestible minors.

What do you think of RumbleMonkey and similar “real-money contest” sites? Should betting laws be modified to include esports, or is it better to let the industry regulate itself? Tell us what you think on Twitter. 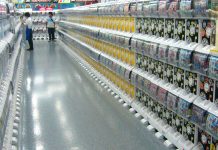